The multi-talented star Arjun Rampal who plays the character of Rudra Pratap Singh, who portrays the character as  an ex officer of the Indian Armed Forces MARCOS unit and R&AW agent in Nikhil Advani’s upcoming thriller movie D-Day went through a thorough makeover for this movie. The star that was previously seen wearing dashing and stylish suits, jackets, jeans, and even nice kurta’s will now be seen wearing a blue lungi, a white vest with a white knitted skull cap. It makes Arjun look like a simple everyday Pakistani man. 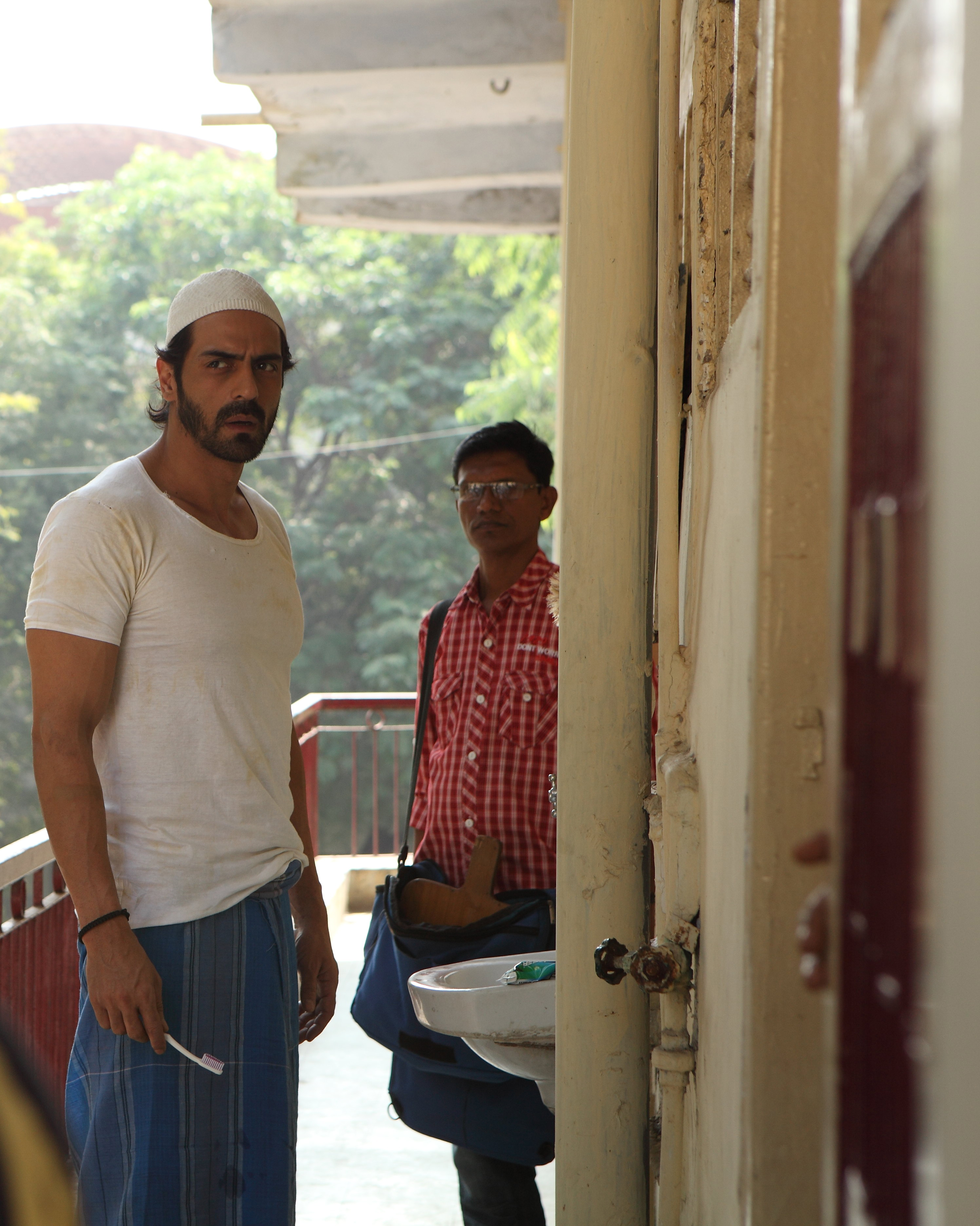 Arjun is so attached and heavily involved in his character that he decided to change his look in the middle of shooting the movie so he could match the tradition of his character. Nikhil Advani who completely supported his idea knowing it would benefit the film was impressed with the actor’s involvement with the film.

“Arjun is extremely excited about his character in the movie. This is the first undercover spy character he is playing and he wanted his character to look as authentic as possible. In fact the lungi too was an addition made my Arjun himself! I believe Arjun has far exceeded the expectations created post Rock On and Rajneeti.” 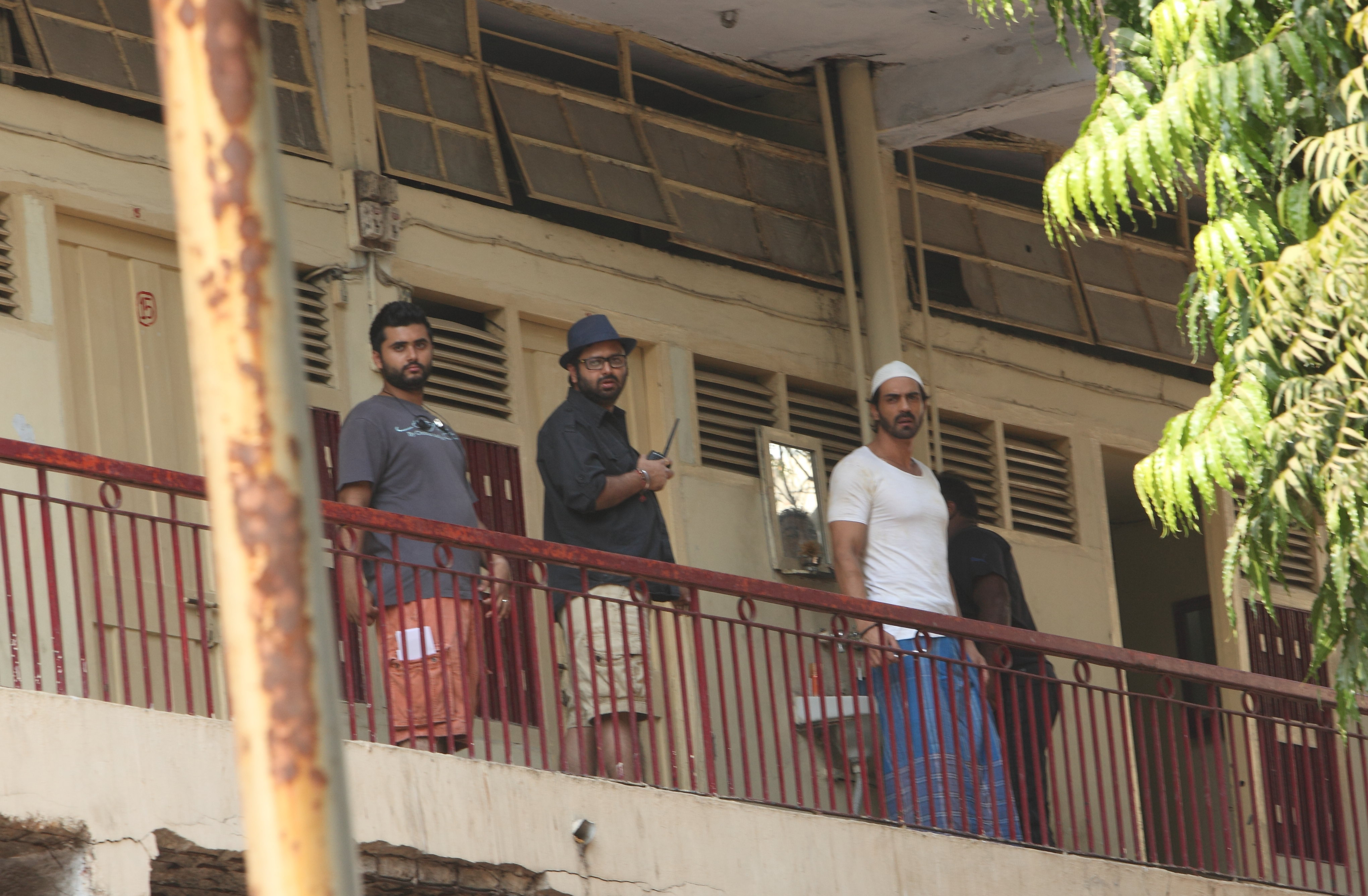