Many American born actors are eager to venture into Bollywood, but never get the chance. For one well known female actor that was not the case. She was offered a space in the famous reality Indian tv show Big Boss. Ripe with controversy, she needs no introduction and is already well known worldwide. Take a guess who we’re talking about? No, it’s not Aishwarya Rai. It’s Sunny Leone! Former Indian American Adult Film Star, Sunny Leone sat down with Urban Asian to talk about her career and aspirations. In our interview Sunny Leone talks about her childhood, the importance of embracing her Indian cultural values and reaching out to the global Indian community. Check out her Profile! 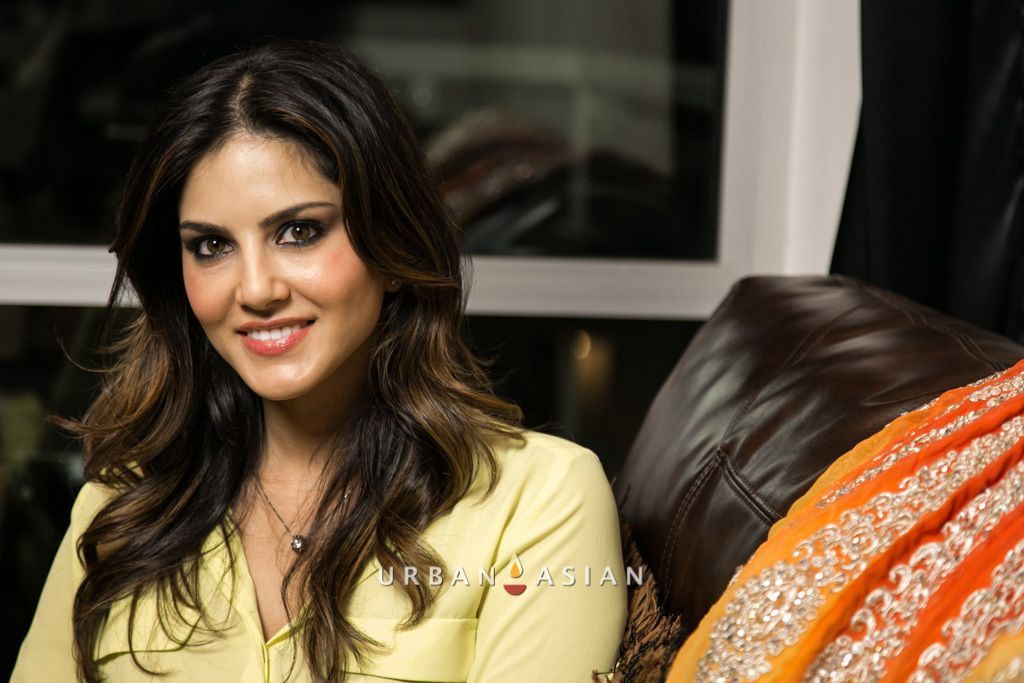 We sat down with Sunny Leone at her home based out in Los Angeles and talked about the transition from Hollywood to Bollywood! What got her into the scene and how she’s enjoying it. She talks about how India did not approve of her at first, but later accepted and now welcome her. How she has been warmly welcomed into Bollywood. She has run into many challenges while the transition has happened but that has not kept her down. Her first role was bagged when the producer of Jism 2 had asked if she would like to play the lead role in the film and from there onwards more films started landing at her door. A new Bollywood star is here.