The trailer of Raanjhanaa has created quite a stir and is certainly one of the most anticipated films of 2013.  The trailer was also appreciated for Rahman’s soulful music playing in the background.

The makers of the film have released the much-awaited title track of the film which does complete justice to it’s central theme. Set amidst Benaras, director Aanand L. Rai has caught the city at its best, with A. R. Rahman’s wonderful music and Dhanush’s jovial presence. The song shows a love-struck Kundan breaking into song and dance to celebrate his undying love for Zoya. With its catchy tune, foot-tapping beats & powerful lyrics, the title track is a true Rahman masterpiece with just the right flavors. 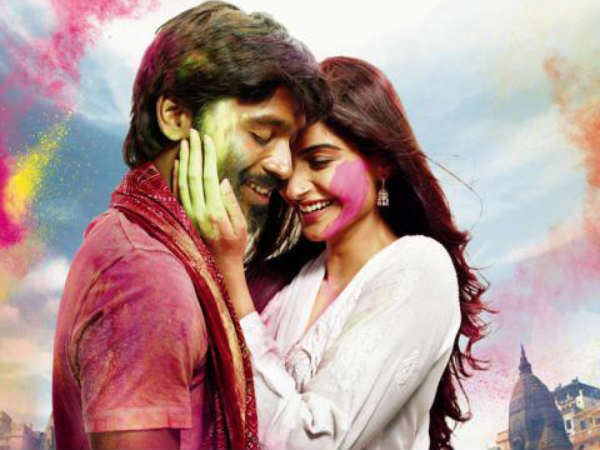 With Sonam Kapoor and Dhanush in the lead roles, Raanjhanaa is scheduled to hit the theaters on 21st June, 2013.