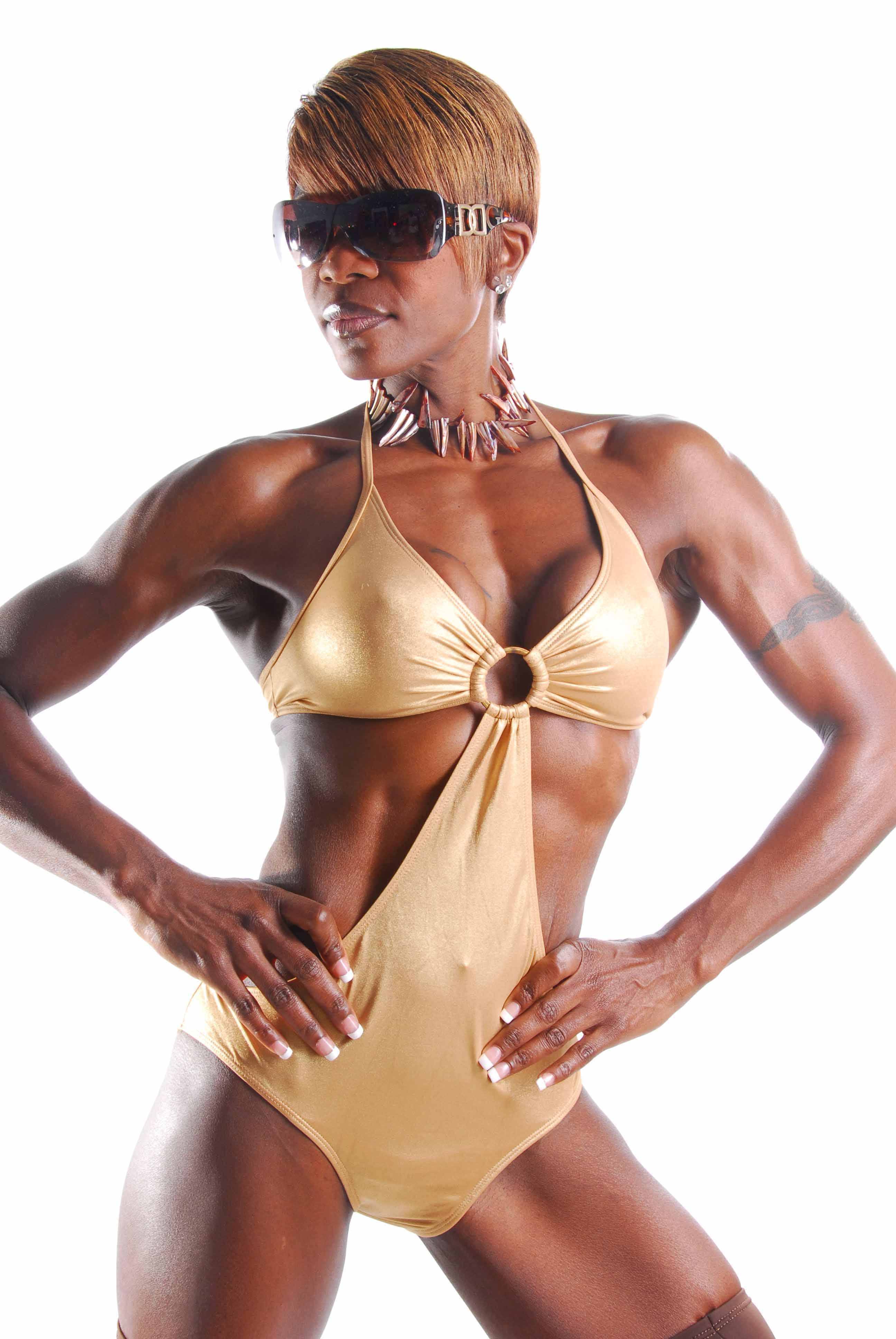 Now a day’s Bollywood has become more action freak! We’ve seen Rowdy Rathore, Dabangg, Singham and Khiladi 786. And now the filmmakers Satish Reddy and Haroon Rashid are gearing up for Lady Action pack in their upcoming movie “The City That Never Sleeps”. Our Bollywood have seen only male fraternity ruling the action world on their shoulders but now its turn for the ladies to show her best moves in action series. UK actress Yvette Shaw who had rubbed her shoulder with Hollywood hunk Arnold is ready to show her action in Bollywood flick.

“I am very excited about “The City That Never Sleeps” movie. It’s going to be a fully packed action dhamaal. Action is my favourite genre which I enjoy the most. I am glad that I get a chance to be a part of Bollywood.”

The Film would be an action-packed adrenaline-punched one, and it would not let viewers down even a bit. An amalgam of thrilling moments and feverish pace, ‘The City That Never Sleeps movie’ doesn’t disappoint the action-loving moviegoer. The movie is going to attempt 20 Guinness world records from which one is already attempted by Veena Malik of most number of Kisses in one minute on hand.