Although ‘Asi Panjabi’ is his premiere foray into the world as a solo artist, Sun E Dodecahedron is seasoned performer who’s skills have been called upon to add a new dimension to over 40 hit songs for Aman Hayer, Babbu Maan, Malkit Singh, K.S Makhan, J.K.D, Javed Bashir, Navraj Hans and Kam Frantic. Preparing for the release of a full album ‘Sun E Dodecahedron’s Possessed’ in two months time, Sun E is launching with an all-encompassing assault visually, aurally and musically. 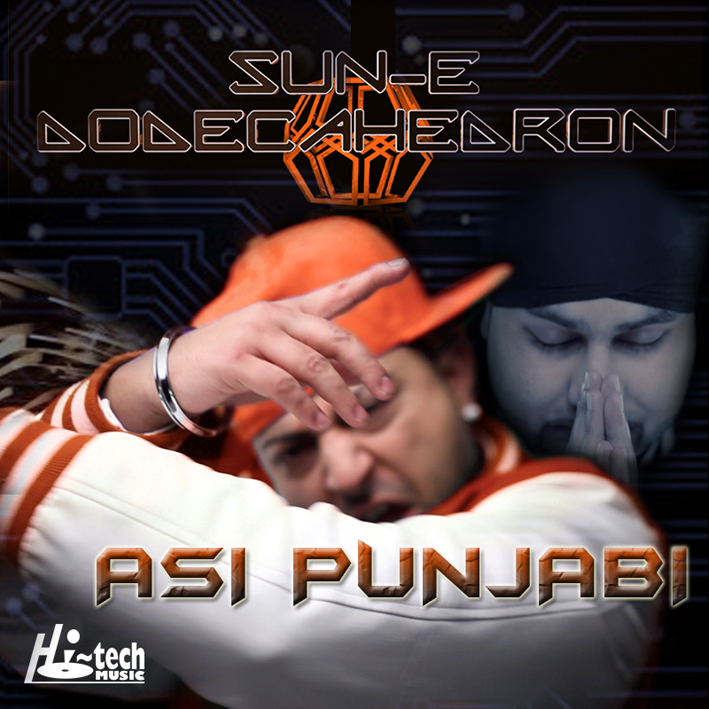 The new single ‘Asi Panjabi’ although homage to traditional straight down the line bhangra lyrically, is a softer opening to the sound of the rest of the album. Featuring experimental nuances of trap music, complextro, glitchy house vibes and sweeping bass lines, Sun E D’s sound is like no other. The single ‘Asi Panjabi’ features a cameo by Kam Bhamra and a visually astounding video – powerful, controversial and in your face…a true reflection of Sun E D’s imaginaries of madness.

Currently a assistant creative producer at the Grange Studio’s, Birmingham, under the tuition of celebrated producer Angus Campbell, Sun E is an accomplished composer, producer and flautist as well as a writer. His vision for the album is one that marries experimental soundscapes presented for a mass audience on a commercial platform. Having a penchant for electronic music, Sun E has also a love of classical ancient instruments and is preparing to utilise sounds he has collected and instruments he has learnt over the years to present to audiences. 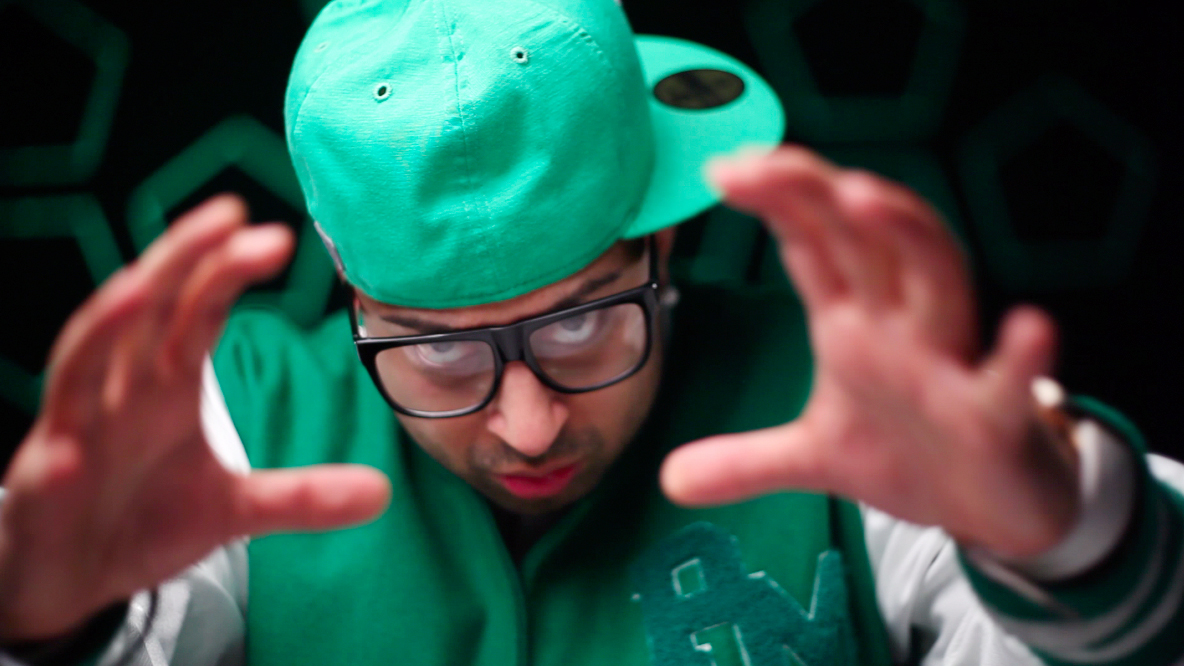 He will be releasing a second single as part of the campaign for the album ‘Sun E Dodecahedron’s Possessed’. Join the madness. ‘Asi Panjabi’ by Sun E Dodecahedron is available to buy from iTunes on the 23rd May 2013.