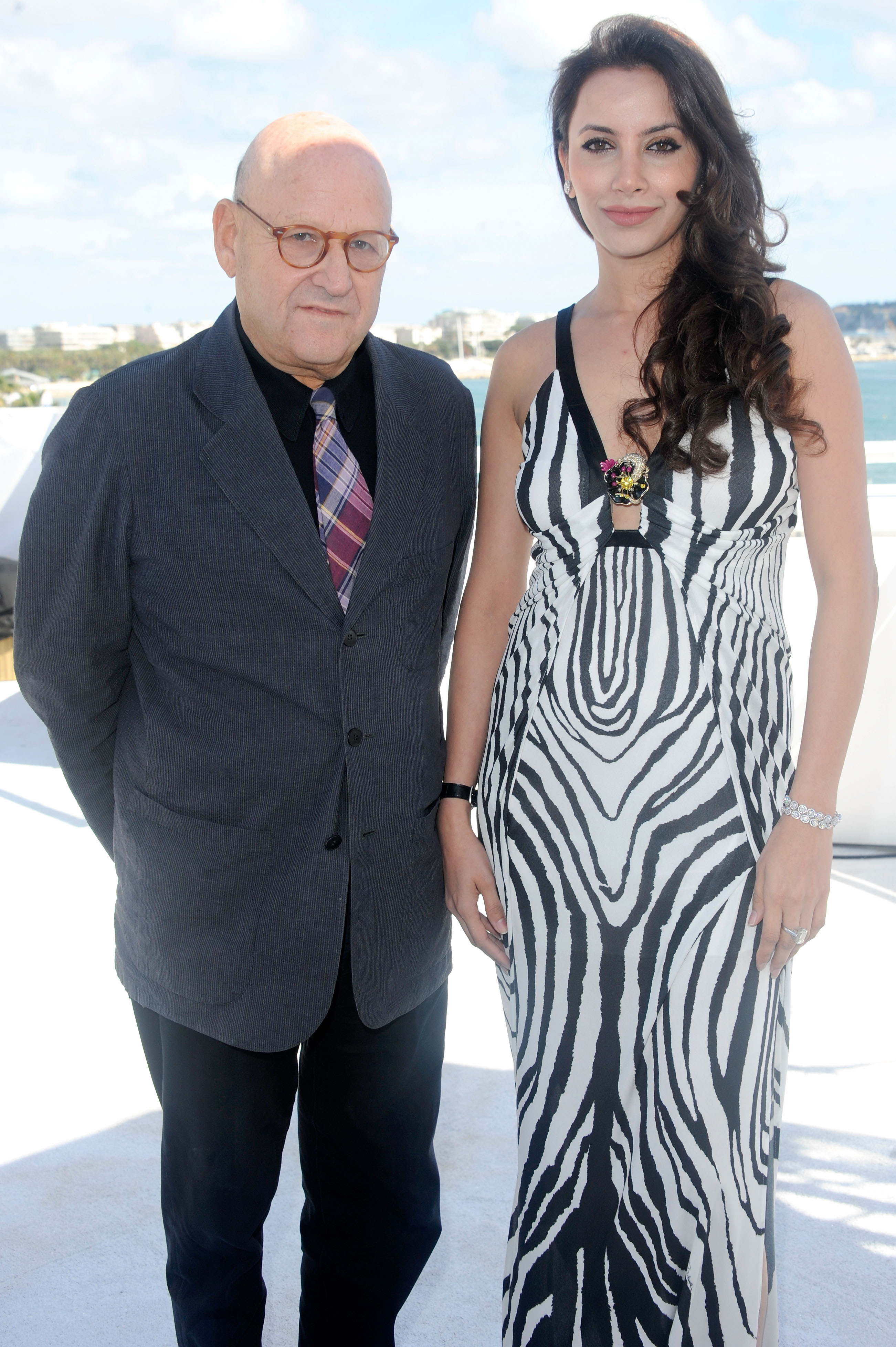 Joins hands with Edward Pressman to produce Dev Patel’s next Prashita Chaudhary’s foray into the best of world cinema continues at Cannes. The young and dynamic producer whose Cinemorphic Entertainment Company has backed Ari Folman’s Congress, which opened the Director’s fortnight at Cannes on 16th May, has now joined hands with renowned Hollywood producer Edward Pressman for the film ‘The Man Who Knew Infinity: A Life of the Genius Ramanujan’ with Dev Patel in the role of Ramanujan.

“I read the book last year and since then have been keen to turn this into a film,” says Prashita.

“So when this opportunity came up, I jumped at it as an extension of my dream to create and spread world cinema. We have almost finalized a big Hollywood name for the role of Ramanujan’s mentor G.H. Hardy and will be announcing it shortly. The film will go on the floors in September and will be shot in Chennai and then in London.”

Producer Pressman, who has made more than 75 films in his illustrious 30-year-old career, feels this is the right time to make this film.

“It’s an unusual subject and now the collaboration between Hollywood and India has become much more logical and possible and a film like Ramanujan can be a reality. I think it needed to have a partner who had the same belief in the project and it clicked as Prashita and I shared a common interest in creating a film that can be a popular film but not a traditional action comedy.”