Puja Gupta will be seen in Susi Ganesh’s ‘Shortcut Romeo’ sharing screen space with Neil Nitin Mukesh and Ameesha Patel. The actress is all praises for Neil as he got her the role in ‘Shortcut Romeo’ after seeing her performance in her debut film, ‘Faltu’.

Commenting on the same, Puja says,

“Neil saw me in my first film and liked my work. He fixed up my meeting with Susi Ganesh who didn’t even audition me. I’m really thankful to Neil for getting me this role as it has shaped up very well and I’m happy with it.” 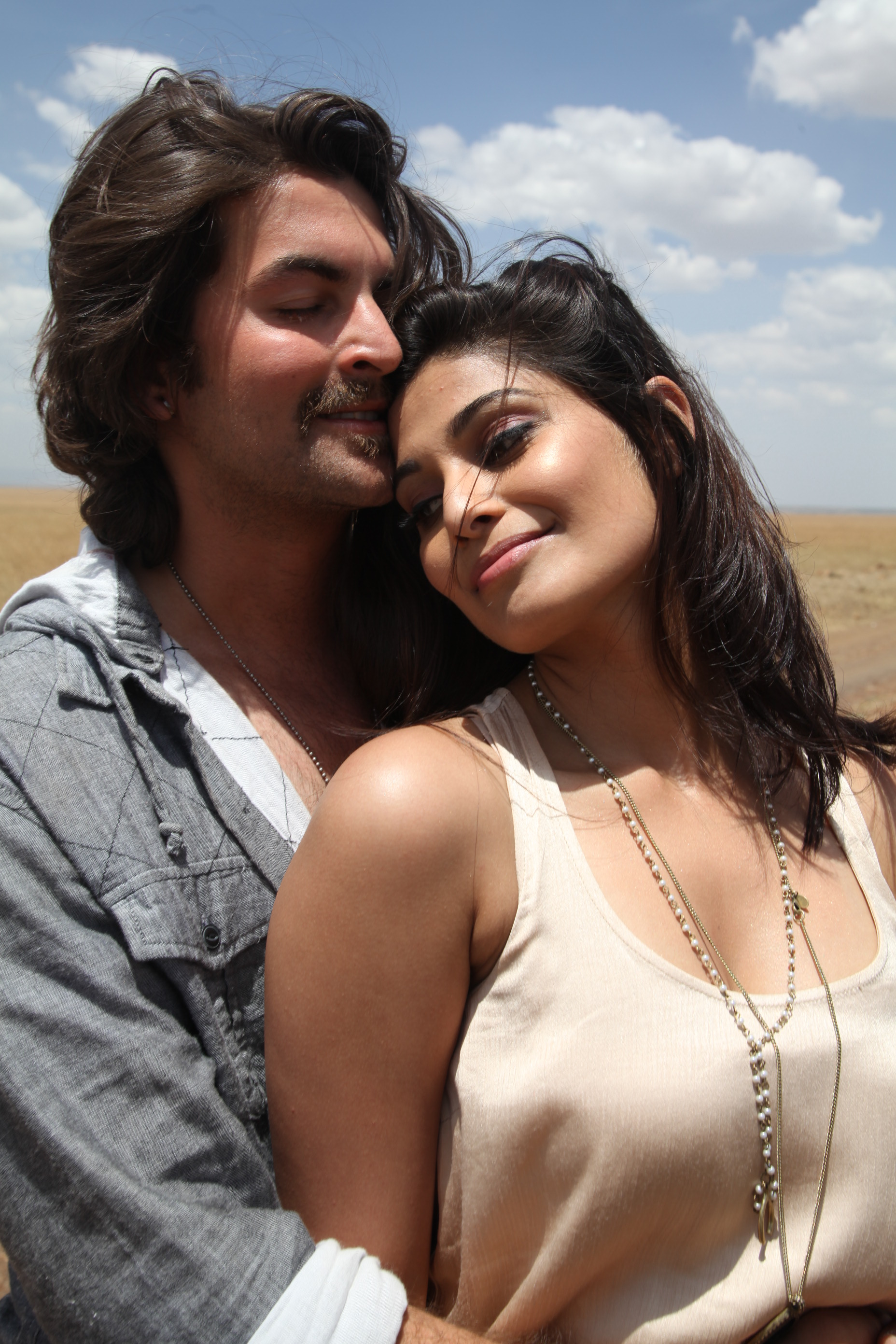 “Neil also helped me with my acting and expressions. He enacted all the expressions and emotions.”

Bollywood actor Neil Nitin Mukesh will be seen in a fighting sequence with tribes of Kenya as well in Susi Ganesh’s ‘Shorcut Romeo’. For this particular scene no ropes or fighting equipment’s were used. The action in the film is much superior to the action which Neil has done in his previous films.

‘Shortcut Romeo’ is a remake of Susi Ganesh’s super hit Tamil film ‘Thiruttu Payale’. It will release on 21st June, 2013.