It’s always great to hear when a Bollywood film get’s a standing ovation by the audience! But to get a standing ovation at the CFF is just much more beyond that! Rahul Bhat was excited to walk the Red Carpet as his latest movie ‘Ugly’ was screened at Cannes 2013. The talented actor, who plays the lead in Anurag Kashyup directorial venture after Gangs of Wasseypur, is also the surprise element of the movie. The film was screened on 19th May at the prestigious film festival and even received a standing ovation. Not only did the movie receive a great response; but Rahul Bhat too, was appreciated for his mind blowing performance.

“Rahul has been on cloud 9 ever since the screening and the subsequent response he got at Cannes.” 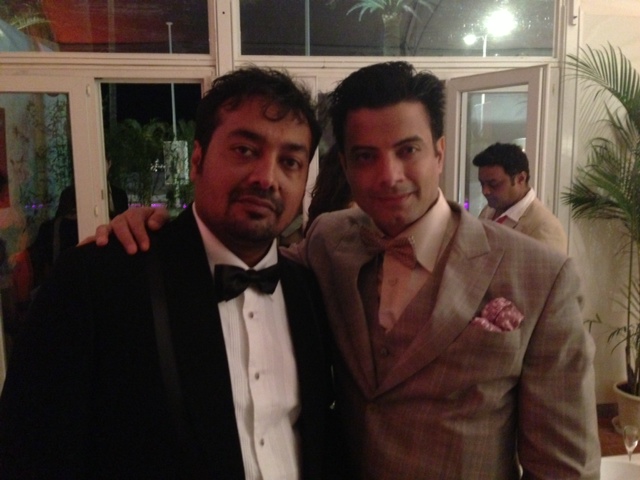 “The feeling has still not sunk in and it still feels like a dream.” Produced by DAR Motion Pictures and Phantom, the movie has already garnered a lot of media attention and has become one of the most awaited releases of the year.

We are certainly proud of this news as it just shows that Bollywood movies are being so appreciated throughout many countries! Kudos to the ‘Ugly’ team!