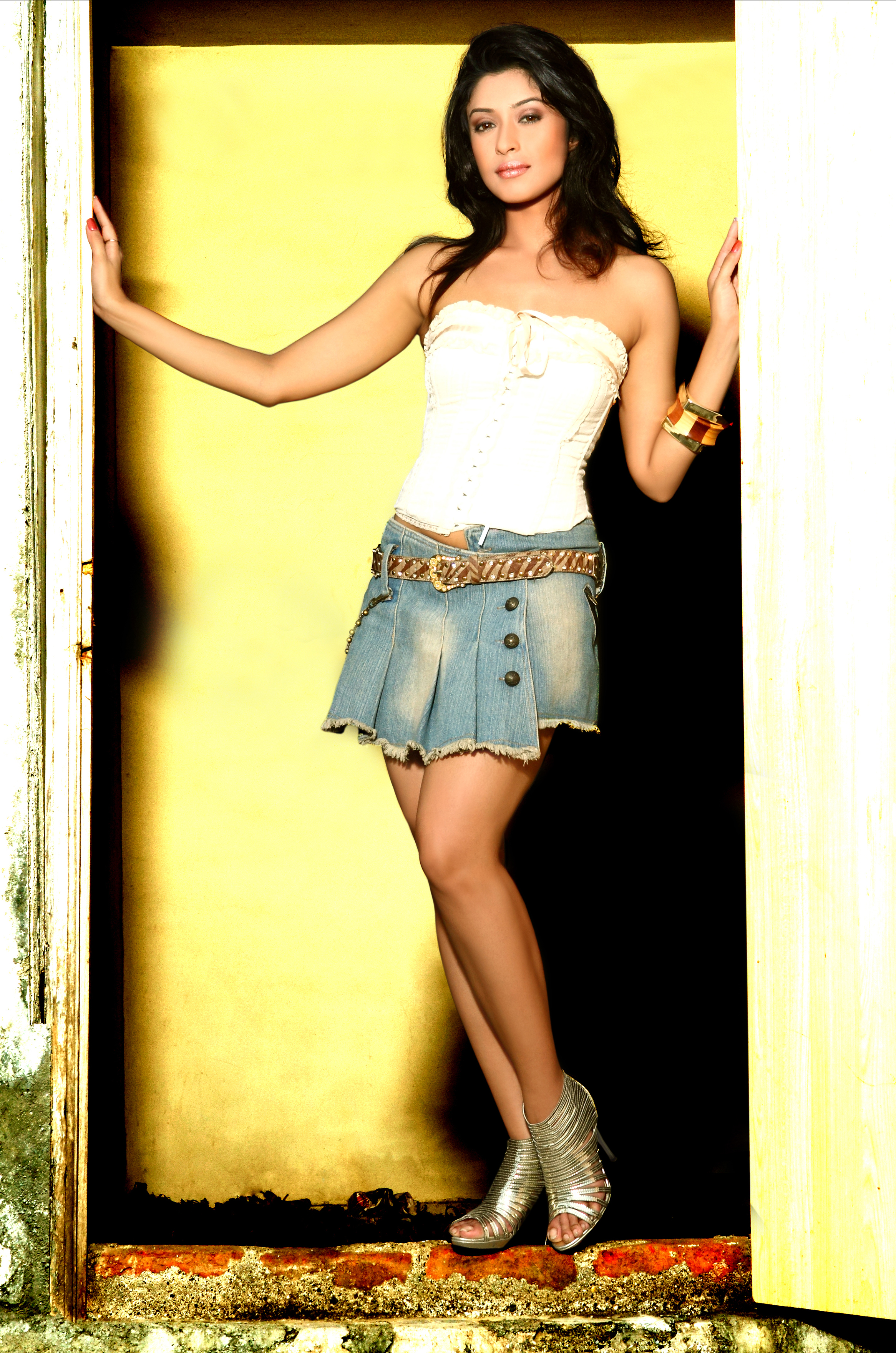 Parveen Babi’s personal life has always been a favorite fodder for film makers in Bollywood. After Mahesh Bhatt made Smita Patil essay the role of his former girlfriend in ‘Arth’  and Kangana Ranaut too played the same in ‘Woh Lamhe’; Vivek Agnihotri’s next ‘Freedom’ is also inspired by Parveen’s life. The role will be played by South Asian actress Payal Ghosh.

“Payal’s track bears a mysterious resemblance to Parveen’s relationship with Kabir Bedi. Parveen had a successful film career, but her personal life was tragic. Her insecurities and depression have been captured in the segment. Also, one of the segments will be based on Sanjay Dutt.”

Babi who has been in major blockbuster films such as Deewaar, Namak Halaal, Amar Akbar Anthony  was found dead in her apartment in January 2005.

Commenting on the same Vivek says,

“I won’t name the real life people who have inspired me, as I don’t want publicity. Besides, the characters in my film have been based on not just Bollywood actors, but also certain people from other walks of life.”