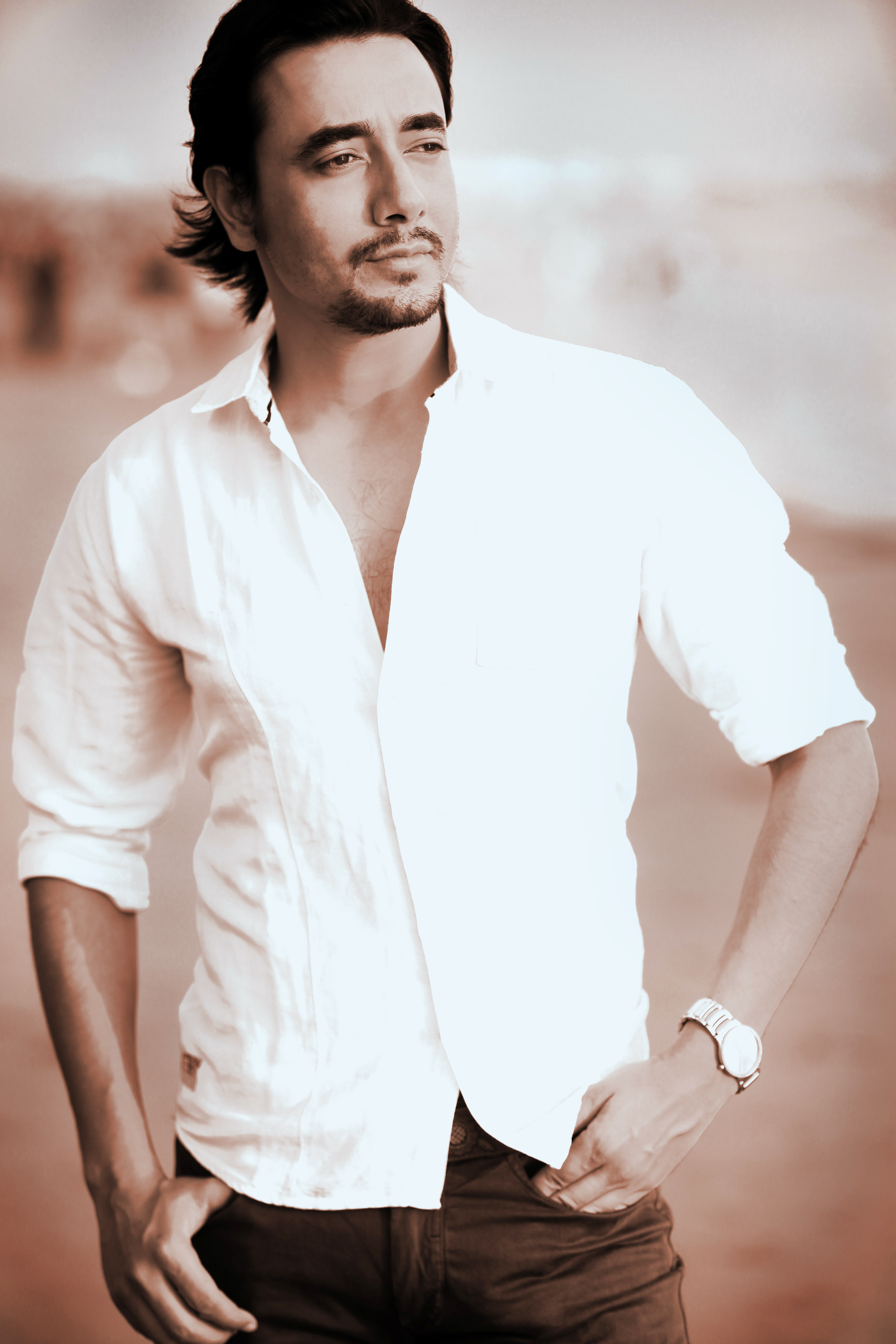 Mantra has always been appreciated for his witty jokes and comments of Comedy Circus. The actor has gained applause for his acts but will soon quit the show for his film ‘Dil Patang’. He will be seen in the finale episode but has decided not to be a part of the next season.

“Yes, I am quitting the show. The producers have been kind and allowed me to focus on my movie. I have been in the industry for over a decade, but the success I have enjoyed after becoming a part of Comedy Circus is exceptional.”

Mantra in the film will be seen playing the role of a common boy trying to fulfill his dreams.Looks like his jokes will be settled for a while and headed to B-town!