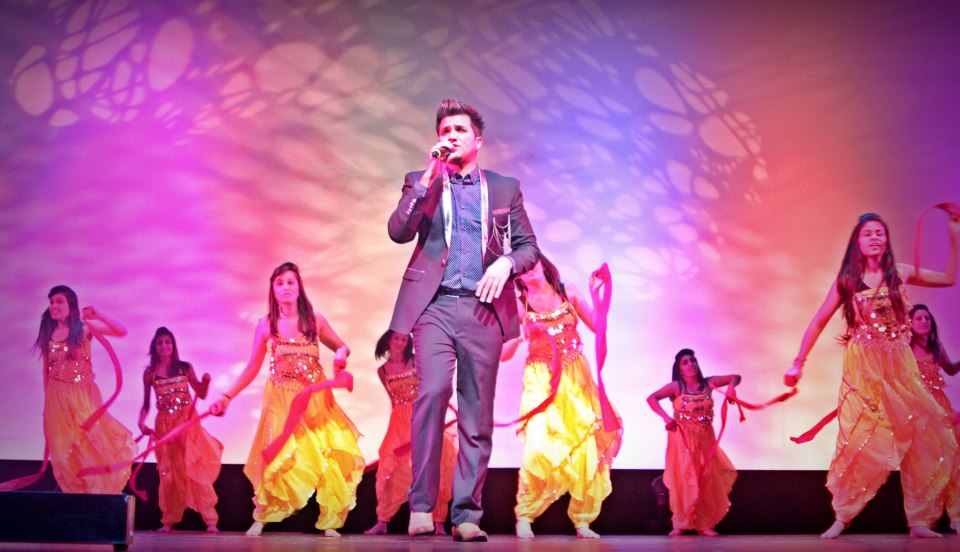 We have learned the Pakistani superstar Falak has collaborated with a UK Producer for his next single which apparently will be released very soon. After giving super hit tracks such as Ijazat & Soniye and three superhits tracks for Bollywood in a month, Falak has confirmed:

“I have been working on my new single which will be released very soon & I have decided to give my fans a brand new fresh sound.”

At this stage we are unsure who the collaboration is with, however we will keep you informed regarding Falaks new single.