Looks like the whole family is joining B-town! Mahesh Bhatt whole family is entering in the films but this time it’s not just the girls, it’s also his only son whose also making the surprise element in “Ugly”.Though the entire star cast of Anurag Kashyap’s ‘Ugly’ have been interacting with the media, Rahul Bhatt who plays the lead in the movie has been missing from all promotional interactions. This has created curiosity regarding Rahul’s absence. Clearing the air, a source close to the production team says,

“Rahul’s look and character is the film’s surprise element and that’s the reason he has been missing from all promotions.”

Often mistaken as Mahesh Bhatt’s son because of the common name, Rahul Bhatt is all excited to be a part of the movie which is presently going to be screened in Cannes. Adding mystery over his look in the film a source says,

“Anurag has asked him to be under house arrest since his look and character is the film’s surprise element. He has been kept away from media and has kept the media guessing about his role and character in the film.” 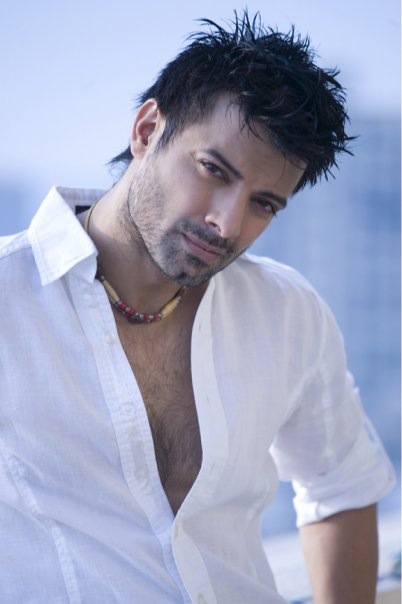 Rahul Bhatt who will be seen on the big screen after a gap of 9 years says,

“I have always wanted to work with Anurag and I am glad to be a part of this film.” Anurag Kashyap who is directing the film says, “I have known Rahul since my struggling days when we live next door to each other. I only discovered his potential much later after I started interacting with him. His life experience is quite close to what I have written for my character.” The cast and crew are all geared up as the movie will be showcased at the prestigious Cannes Film Festival. Rahul Bhatt was last seen in movies like Yeh Mohobbat Hai (2002) and Nayee Padosan (2003).