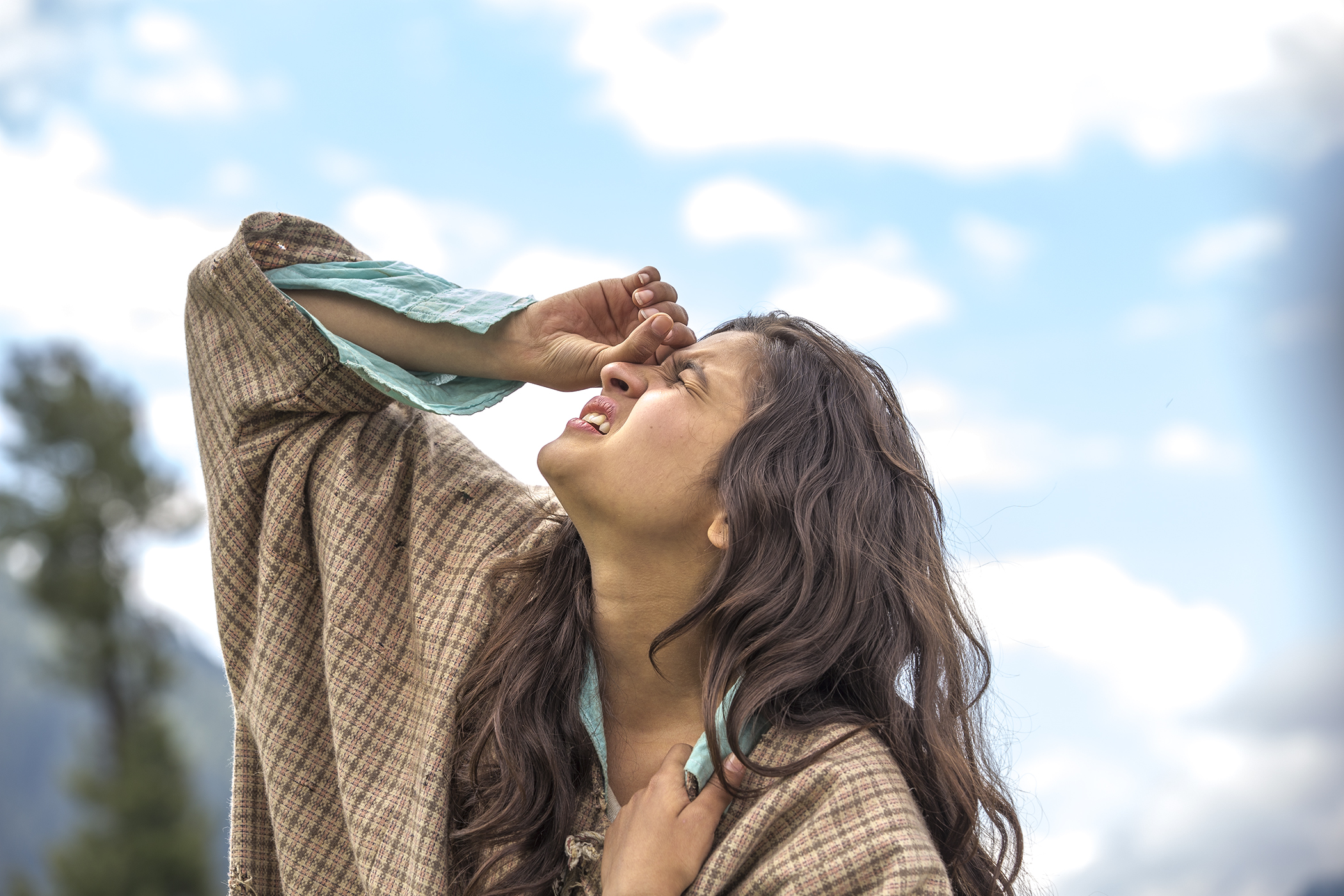 In this final rigorous schedule of ‘Highway’, the team has had to trek 2-3 km every day to reach those picturesque real locations in Kashmir. They have been shooting in the upper reaches of Aru valley in the small hutments of the local shepherds called ‘Bakarwals’, who are always seen travelling with their flock of sheep across the mountains. Team Highway has also shot at the snow-clad upper reaches of Chandanwadi which has absolutely breathtaking views.

“This has been a very different Kashmir for us. We trailed with the Bakarwals who are nomadic shepherds and with them saw the high slopes and streams of upper Himalayan mountains. This is a splendour that we had to trek for hours each day to bring to film. The entire unit lost weight despite gorging on splendid Kashmiri food. The civil authorities, police and the general people have been extraordinarily helpful as they always seem to be. There is so much that Kashmir has to offer, it is amazing. Yet you always feel you have only scratched the surface. Very excited about Kashmir in Highway”, said Imtiaz

‘Highway’ is presented by Sajid Nadiadwala, has music by maestro AR Rahman and will release worldwide on 13th December 2013.