The stunning young actress Feryna Wazheir is this week preparing to walk the Croisette at Cannes, as the biggest film festival in the world gets ready to celebrate 100 years of Indian cinema. Ms Wazheir, who is the brand ambassador for the London Indian Film Festival will be representing not only the Bollywood contingent, but also the burgeoning independent Indian film industry, which has played a key role in her own career.

Having debuted in the Raj Kanwar film Sadiyaan alongside luminaries Rekha, Hema Malini and Rishi Kapoor, this Scottish born actress has been described by late great Yash Chopra as ‘beauty, innocence and vulnerability’ and is ready to set screens alight again with her ethereal beauty and talent.. 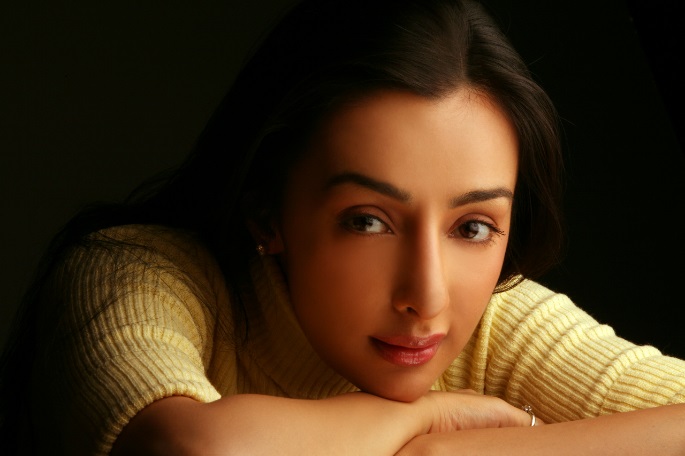 Having most recently appeared in the award-winning short Khaana, Feryna is no stranger to the festival circuit and says:

“Film festivals are absolutely key to the independent film industry and really help the smaller budget productions generate media and consumer interest for theatrical release. Cannes is obviously the ‘king’ of film festivals but each of them, big or small has huge merit, as we at LIFF have seen.”

Wazheir’s trip to Cannes as ambassador for the London Indian Film Festival will see her rubbing shoulders with the likes of top directors Karan Johar and Anurag Kashyap as well as Life of Pi star Irrfan Khan as they attend screenings of the three Hindi films selected for the prestigious festival. Feryna said of her plans to attend the Cannes Film Festival:

“I am delighted to be representing the London Indian Film Festival, which in just three years has grown in stature to become Europe’s leading festival that acknowledges cutting edge Indian cinema.”

“I think it is a true testament to independent Indian cinema that the Cannes selection committee have chosen Dabba and Monsoon Shootout to represent the Indian film industry and of course Bombay Talkies will be the highlight that pays homage to 100 years of this glorious industry.”

Following her trip to Cannes, Feryna will return to Mumbai to prepare for her next film project before heading back to London in July for the 4th annual London Indian Film Festival. We are eager to see some this actresses amazing work!