Since the release of the movie teaser, Bhaag Milkha Bhaag has successfully grabbed the attention of the entire nation. As we await the release of the movie trailer for the most anticipated movie of the year, the makers of the Farhan Akhtar-Sonam Kapoor starrer Bhaag Milkha Bhaag have released a sneak peek of ‘Zinda’, the very first track from the movie.  And from what we’ve seen and heard in the promo of the track, we are definitely craving for more.

Penned by Prasoon Joshi and composed by Shankar, Ehsaan and Loy, the track will definitely appeal to all the Rock fans in the country. The song teaser also indicates that the lyrics of Zinda have the potential to be an inspiration to anyone who struggles to achieve their goals in life. 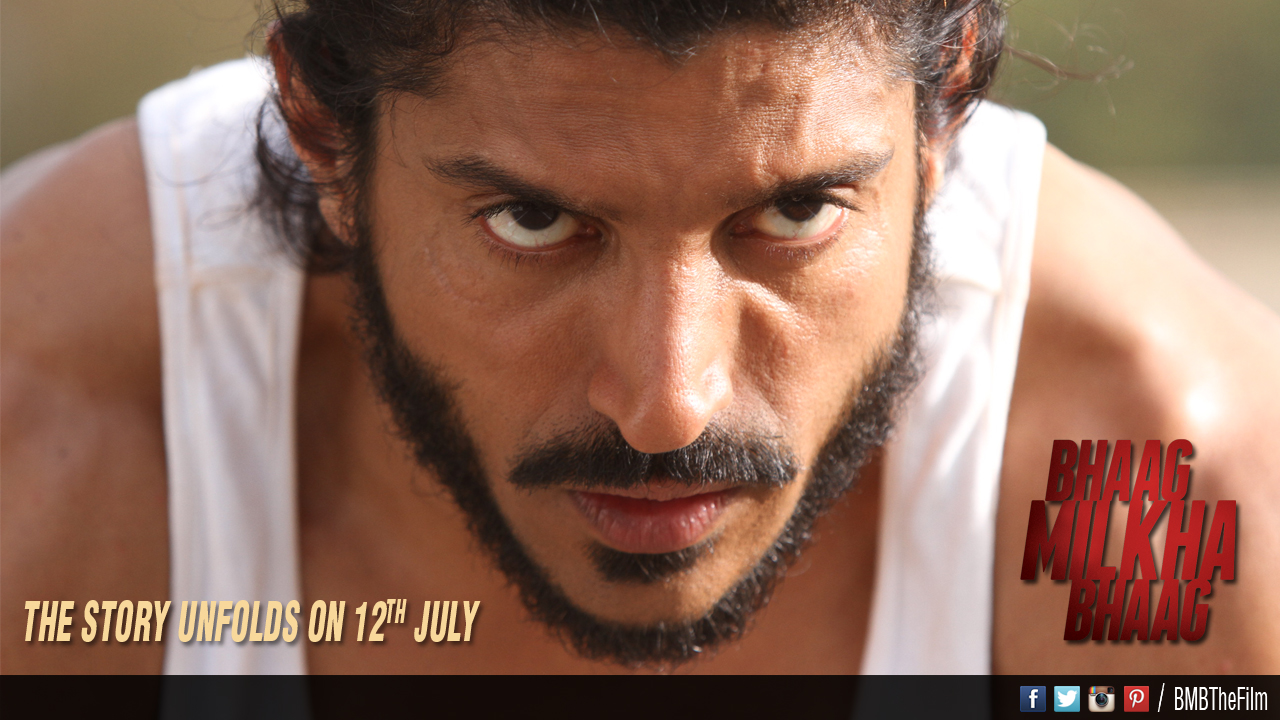 The teaser for Zinda is not only a window to the brilliant music composition, powerful voice and mind blowing lyrics, but we also get an eyeful of Farhan Akhtar’s most anticipated look yet. Overall, Zinda definitely has the potential to be the next youth anthem to rock the country. The full song is expected to release soon.

Bhaag Milkha Bhaag is an upcoming movie based on the life of former Indian athlete Milkha Singh. Produced by Viacom18 Motion Pictures and Rakeysh Omprakash Mehra, the movie has been directed by Mehra himself, the script written by Prasoon Joshi, and stars Farhan Akhtar and Sonam Kapoor. The movie releases on July 12, 2013.

Watch the teaser of Zinda, the first track from the movie: http://www.youtube.com/watch?v=IMedgCJZtyQ