In general, a cappella isn’t a dominant style of singing among Indian bands.  However, there are a few US College singing groups, like Penn Masala, who have popped up over the last few years.  One such college desi group is Northwestern University’s “Brown Sugar“.  “Brown Sugar” is the nation’s premiere South Asian co-ed a cappella group.  It was founded in 1999 by two Northwestern students who wanted to embrace their South Asian roots, singing Indian tracks, while giving songs a modern western upgrade. 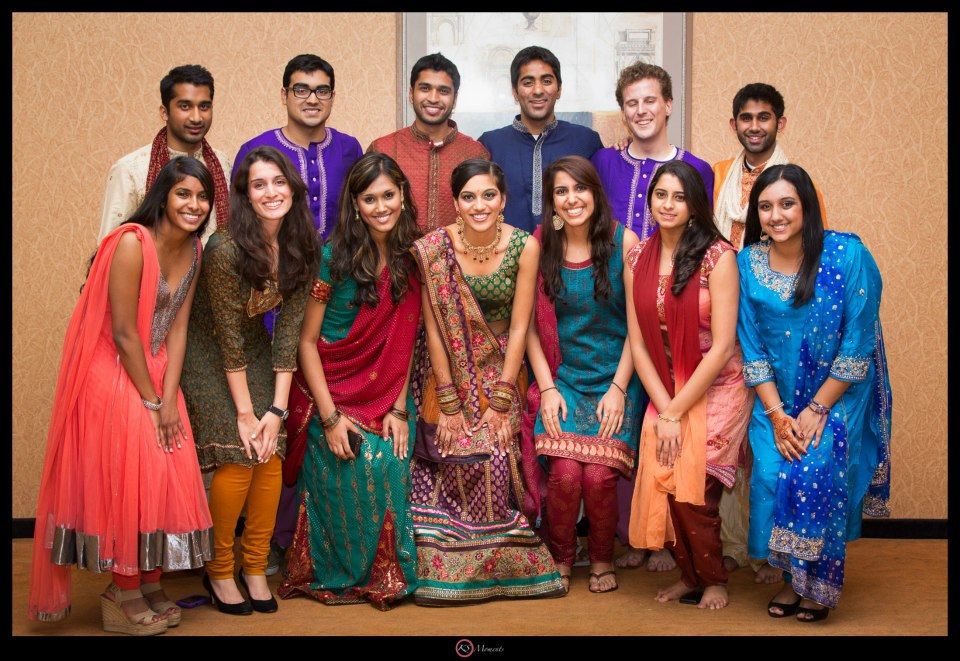 Brown Sugar’s fourth studio album, “Zamaane” released in April 2013.  “Zamaane,” meaning “era” or “generations” is a fitting name for the album, since it is the result of the hard work that six generations worth of Brown Sugar members and alumni have put in.   I had a chance to listen to the album and was pretty impressed by the way the mixes were put together.  Stand out tracks were Track 1 (“Des Rangila / Saajan Ji Ghar Aaye”) and Track 10 (“Silsila Yeh Chaahat Ka”), which truly showcased the groups vocal talent.  Overall, “Zamaane” proves to be a very good album that is definitely worth purchasing (see here). 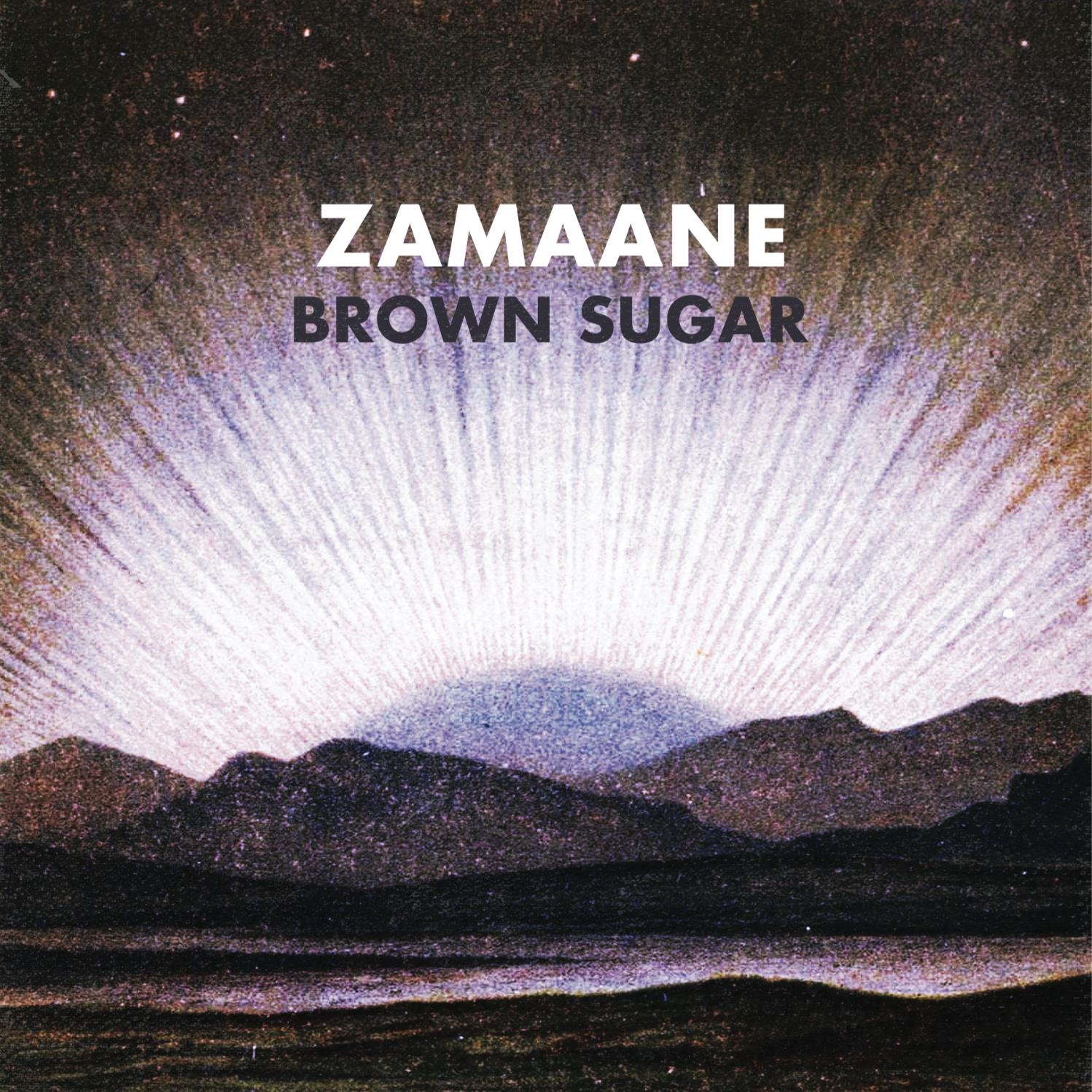 What a perfect song to start the album off with!  The mix is really well done and truly transports you to India!  I took off .5 points, however, because at times the words could not be distinguished as well as they could have.  The female vocal is good.  When the song transitions to “Saajan Ji Ghar Aaye” my only suggestion would be that they should have increased the volume on the male lead, so we could hear the vocals better.  The backup vocals / percussion seemed to drown out the male’s voice.  However, it is an excellent track and one of the best on the album.  When you hear the track, you will truly be impressed with how they mixed the songs.

A very unique mix of two very popular tracks.  This track is actually available as a free download here.  “Halo” is sung as good as Beyonce’s original, but “Shukran Allah” does not have the power that the original song sung by Sonu Nigam, Salim Merchant, and Shreya Ghoshal sang in “Kurbaan.” Nevertheless, the listener must keep in mind that this is an a cappella song.  It is still a good track on the album.

Overall, it was a good rendition of Coldplay’s original version.  However, after two high energy tracks, the harmonization on this track did not seen as complex as the earlier two tracks.  The male lead does a good job sounding like the Coldplay original.  So, if you’ve heard the original Coldplay number and liked it, you’ll appreciate this cover.

Compared to the complex harmonies and vocal layering of Track 1, this mix fell a bit short.  However, it is still a good attempt.

The opening intro felt too long, but overall, this is a very interesting piece on the album.  The lead vocals should have again been made a bit louder for a more powerful impact.   “Mitwa” in Lagaan was such a powerful track vocally, so if the focus had been more on the leads singing the mix, rather than the backup it would have greatly helped the track.  In fact, the track may have been even stronger than the original!  Overall, this mix is great!  The lead female singer’s American accent on certain words adds a very nice quality to the song.  Definitely worth a repeat listen.

I’m sure if the cast of Glee had heard this track they would have wanted to perform it a competition in the show!  A very tight composition!  There’s a pulse in this track that really makes you want to sing along and get up and dance.  The two tracks seamlessly transition between each other making for a perfect musical experience.

This song gets your attention straight from the first note.  At times, however, vocals feel a bit strained.  Nevertheless, the track as a whole is nice!

Not as musically complex as other tracks.  Still it is a good attempt for an a cappella track.

The best track on the album!  Very well put together!  Only complaint is that in a couple instances, the singers’ are not as steady as they should be on holding their notes.  However, it is a complicated song vocally, so I can’t take off too much for that.   I wish the album had featured a “Devdas” medley!  Great job!

Great beat right from the beginning and a nice song to end with on a great album! 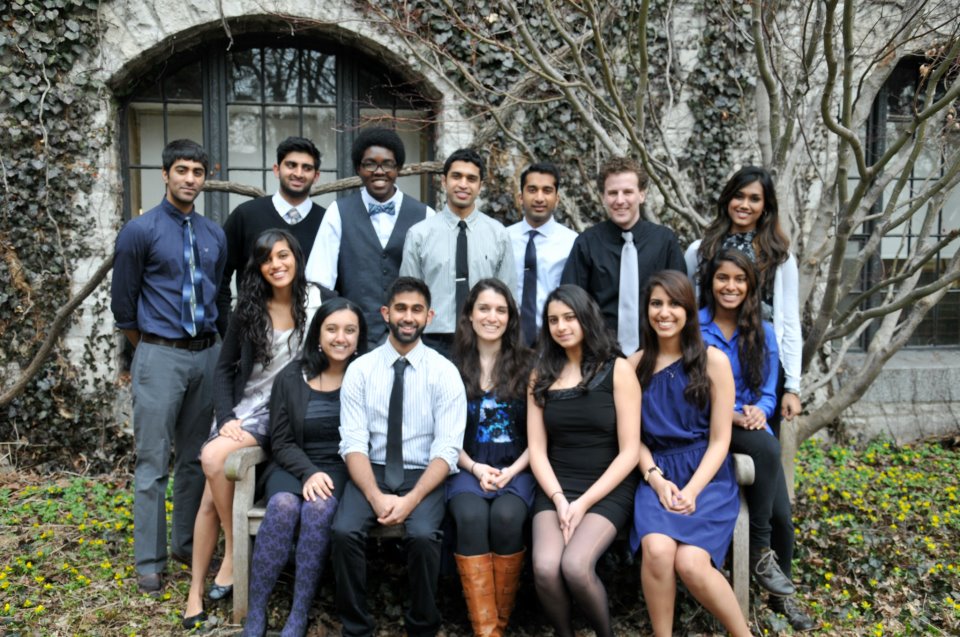