Veena Malik has broke the hearts of thousands with her latest tweet! She tweeted about her marriage ceremony to her fans on Twitter. she has tied the knot on March 30, in a secret ceremony with family and friends attending it. 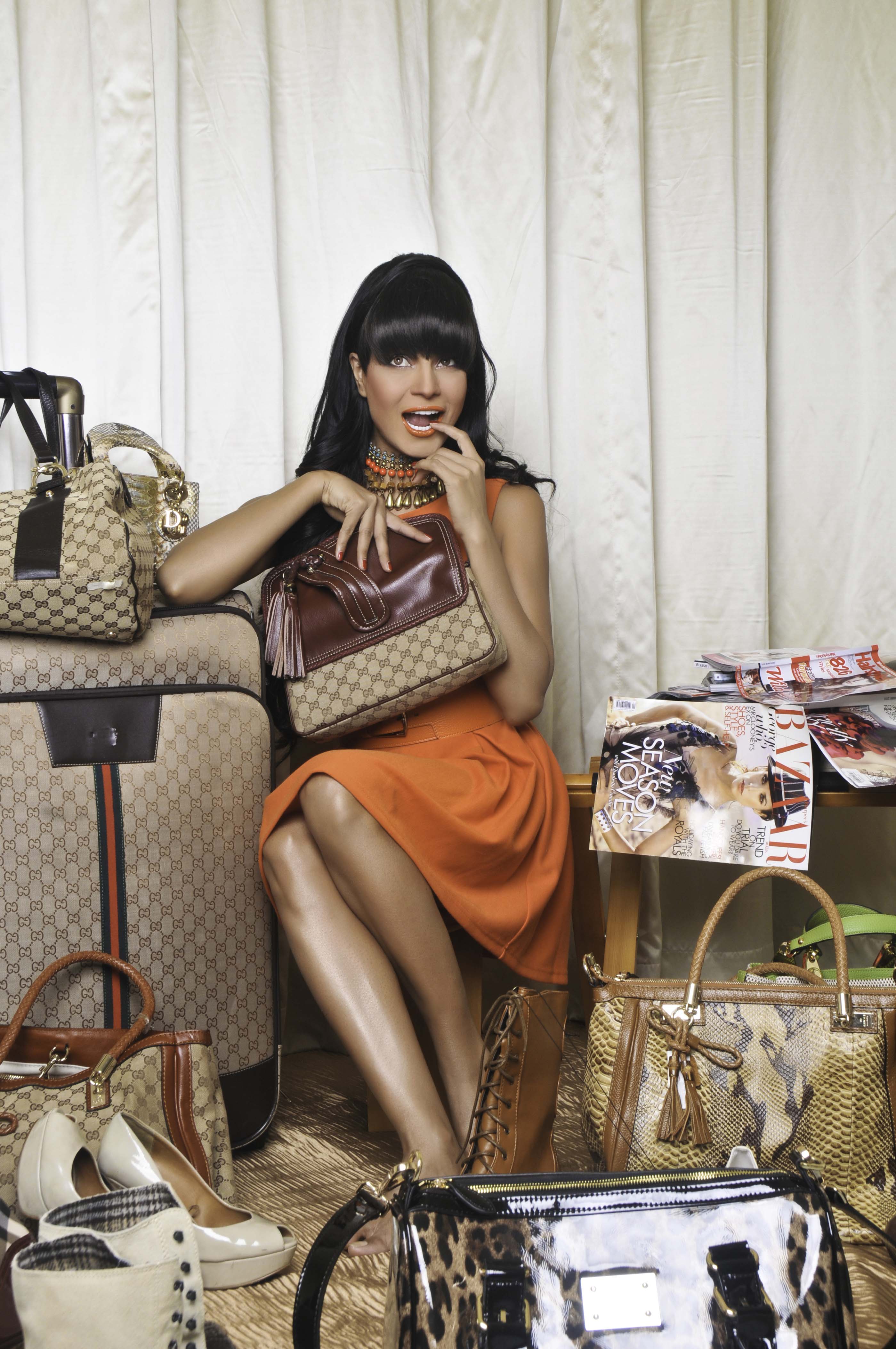 Before you panic, lets reveal the truth. Veena Malik, was just playing a prank for April Fools Day!

“I am really happy to known that people are eagerly waiting to get me married but as of now the truth is I am married but with my career and my films. I had actually tied a knot with the films “The City That Never Sleeps” which is Produced by Satish Reddy and Directed by Haroon Rashid, “Zindagi 50-50” and “Mumbai 125 Kms”. It’s fun to play a prank with my fans on April fool’s day.” 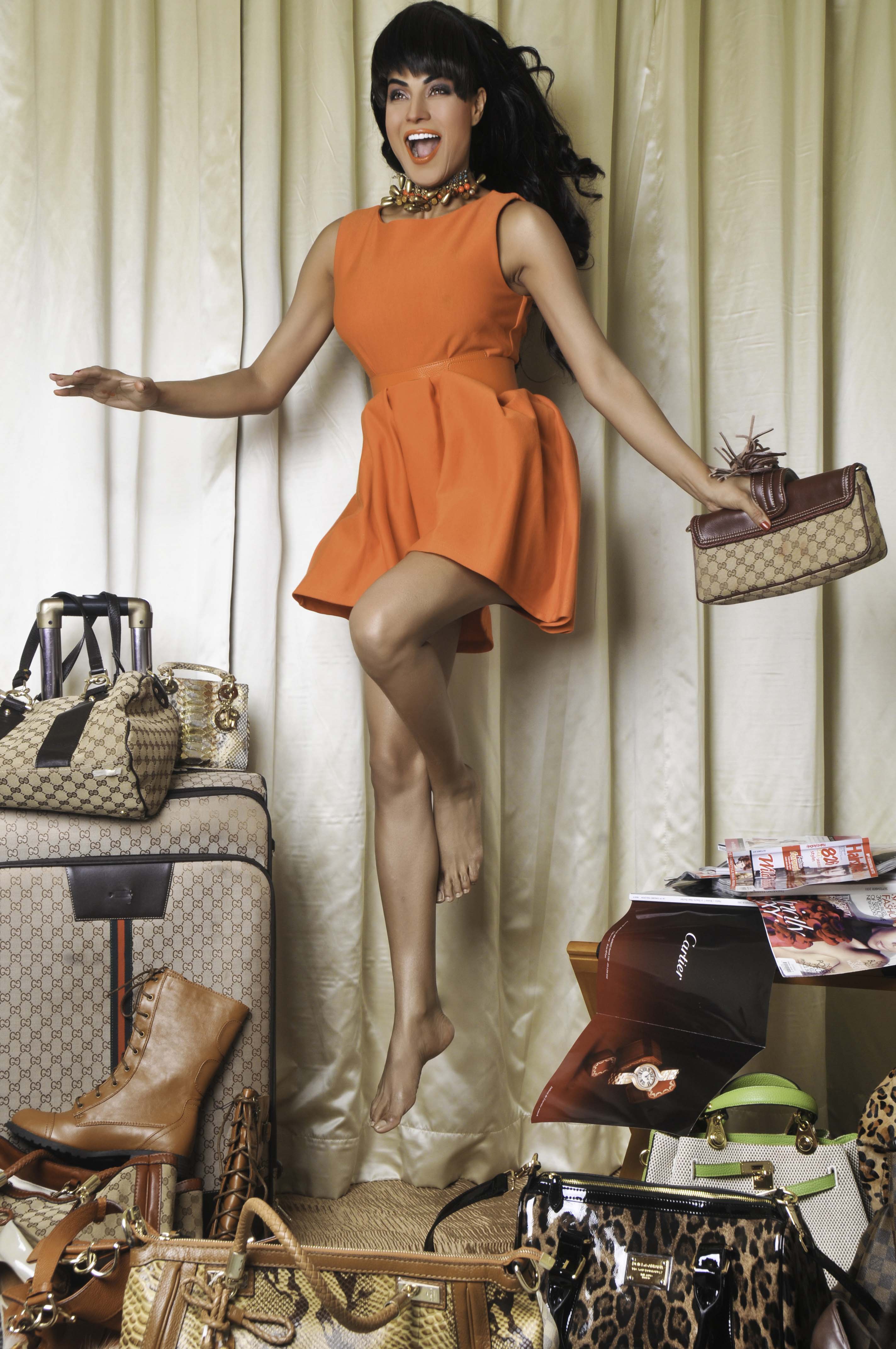 April Fools’ Day is celebrated in many countries on April 1 every year. Sometimes referred to as All Fools’ Day, April 1 is not a national holiday, but is widely recognized and celebrated as a day when people play practical jokes and hoaxes on each other. 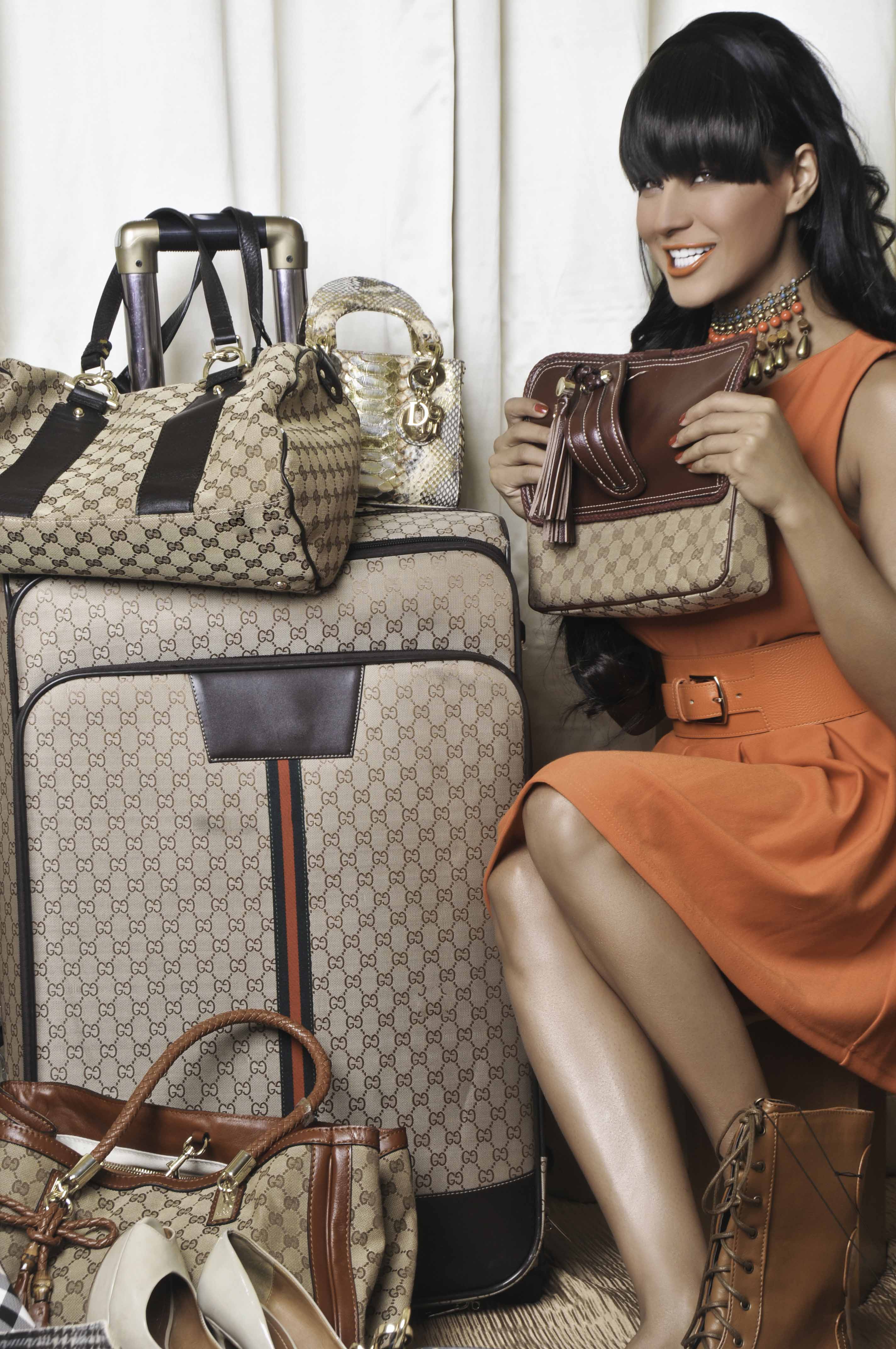 Guess she fooled us! Don’t worry boys, there’s still a chance for you! Keep it locked on Urban Asian for more updates on this lovely starlet!