Juan Riedinger is an amazing actor who has been acting for over several years and Urban Asian got a chance to sit down with him and talk about his career and what he’s currently working on. As all our readers know we enjoy interviewing many different types of celebrities and Juan is one that you all must know about! Check out our Urban Asian exclusive with Juan Riedinger!

Juan Riedinger recently completed a supporting role in the upcoming horror-comedy, Jennifer’s Body, in which he stars alongside Megan Fox (Transformers), Amanda Seyfried (Mamma Mia) and Adam Brody (The O.C.). Jennifer’s Body was written by Oscar  winning writer Diablo Cody, who skyrocketed to fame with the success of Juno, and was produced by Oscar nominated director Jason Reitman! Now that is amazing stuff!

In January of this year Juan had been acting in a short dramatic film Reunion. After wrapping up on the horror feature Alice D. Juan he will be acting in the short dramatic film Reunion. The film will be shot in Sayulita, Mexico and Los Angeles, and stars both Juan and his wife Agam Darshi, who will be playing a couple. Both wife and husband together in a film – what more can you ask for! 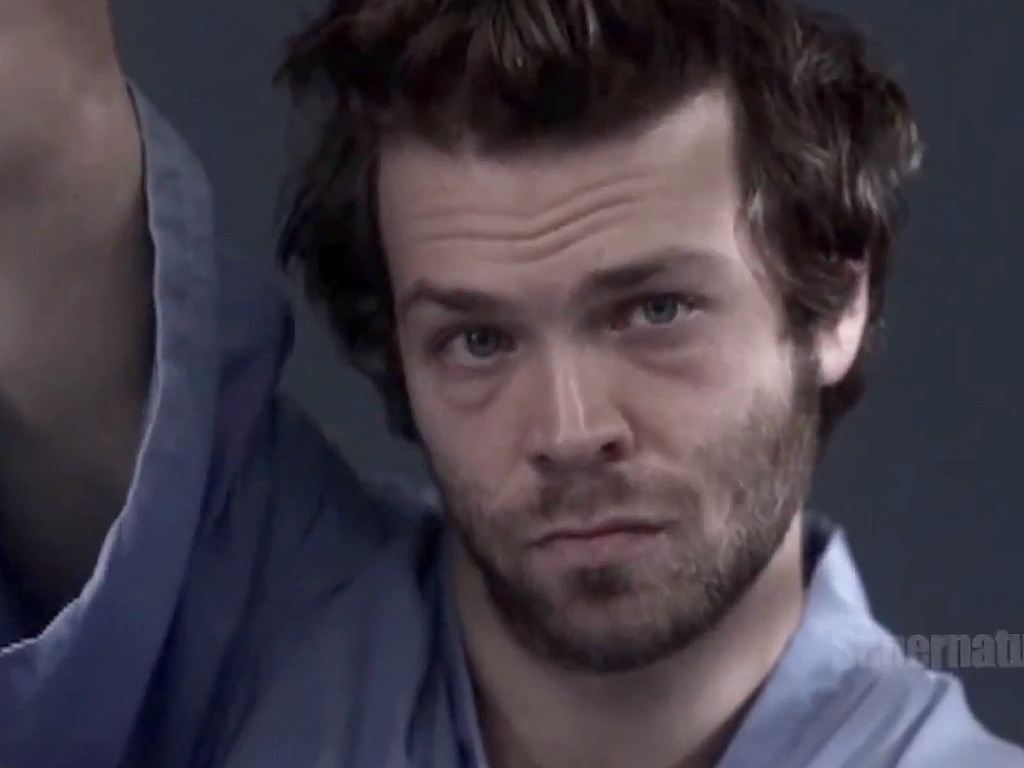 Riedinger has a long list of accomplishments he has performed in! Check out our exclusive interview with Juan Riedinger and his Urban Asian Profile!