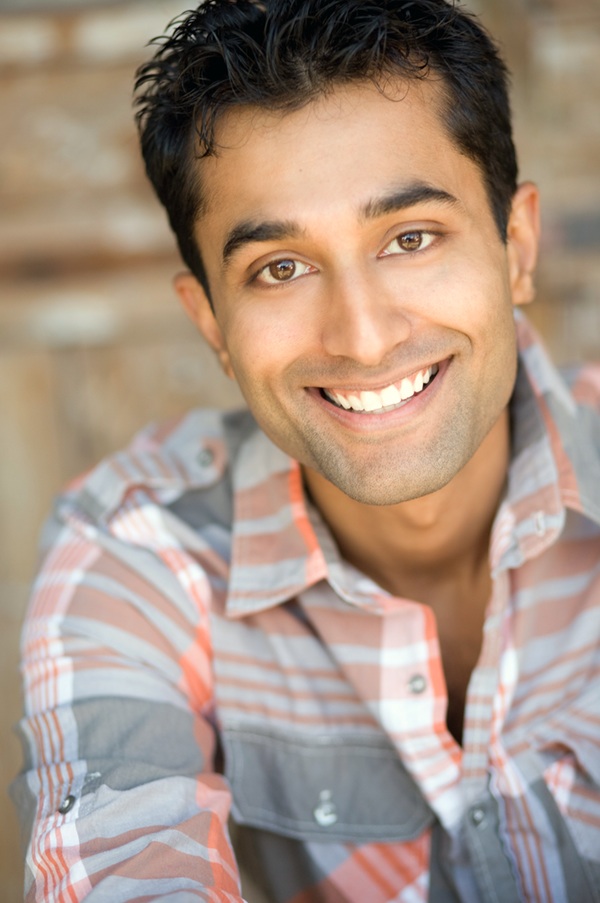 As many of you know we have some fun host that work for us and one not only hosts for us but he also acts and is a stand-up comedian! We are talking about the one and only South Asian comedian Pritesh Shah!

Pritesh Shah moved to Los Angeles to pursue a career in acting and comedy in November of 2009. Although he graduated with a degree in accounting, he wanted to follow his true passion. He made his comedy debut at the Laugh Factory with Tony Rock and has been doing stand up since. He made his on screen debut as a co-star on the show “Outlaw” on NBC, and was featured on a Sketch for Conan on TBS. His latest short film “Compromise,” directed by Rahul Nath, is screening at film festivals. You can currently see him in commercials for Mercury Insurance and Volkswagen. He also filmed a pilot sitcom called “Wassup en LA?” that is being pitched to networks.

Pritesh Shah also tells us how his mom told him about acting and an audition and how it all started!