34Imtiaz Ali and his team have been shooting on real locations for his latest film Highway, which traverses through the roads of six Indian states. On the very first day of shoot on one such real location in Haryana, Imtiaz and his crew were shooting in a house at a village on the outskirts of Faridabad. Maybe it was the enriching interactions they had with the team, the residents of the house invited the entire cast and crew for a home-cooked meal after the pack-up for the day. Imtiaz being the foodie that he is graciously accepted the offer and so after the shoot got over, Team Highway was treated to a simple but delectable meal of dal, sabzi and roti with loads of home-made desi ghee. Yum! Now that sounds delicious! 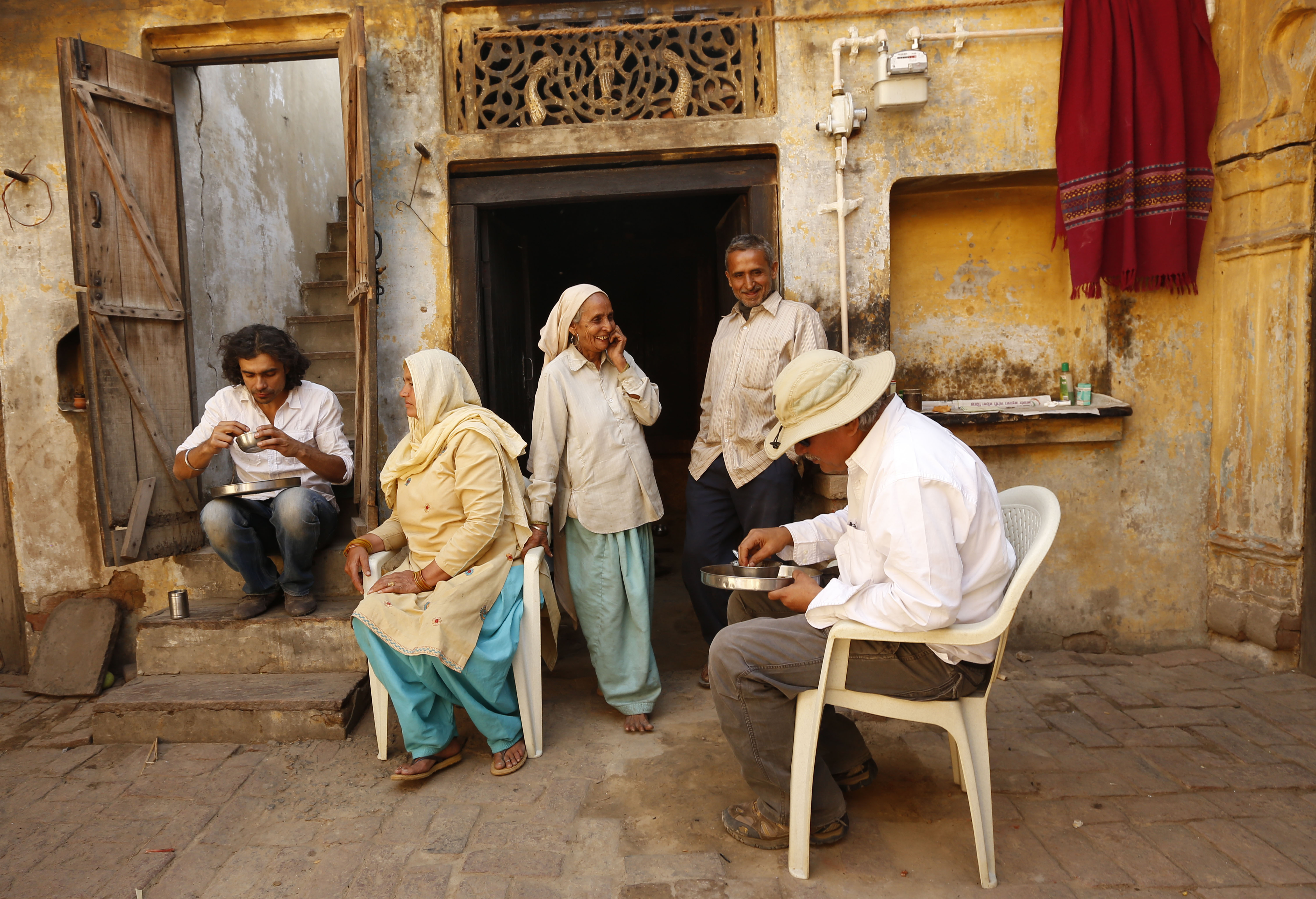 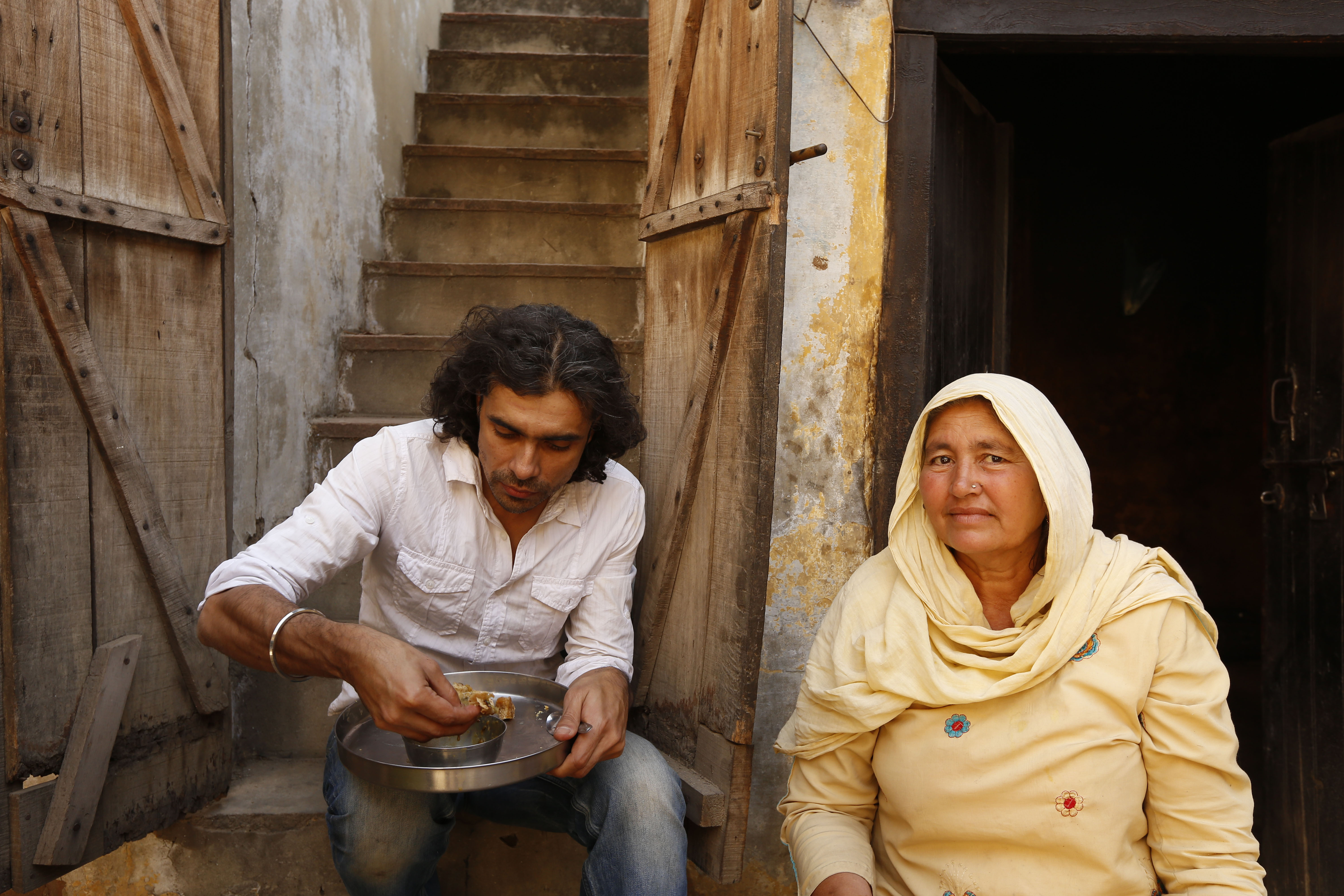 We are excited about a new and upcoming film by Imtiaz Ali – also be sure to check out our interview with Ali when he came here to New York City!