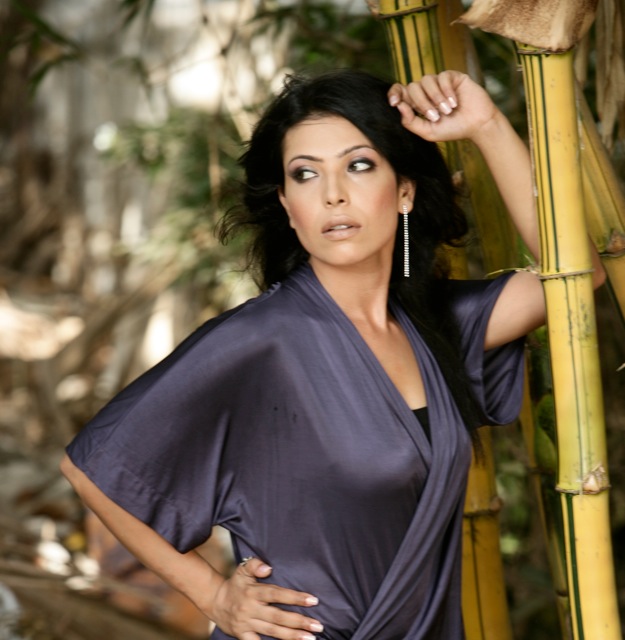 al out of control.

The film which is path-breaking in its real and aesthetic filming of the lovemaking scenes, in the Indian cinema context, is based on the short story ‘The Railway Aunty’ by the New York based Indian author Mohan Sikka.

Shilpa plays the Femme Fatale in this Neo noir, who rebels against her dysfunctional marriage and engages in sexual adventures. Falling for her charms is the new comer Shadab Kamal, who won the best actor award at the Osian’s Cinefan Film Festival for his powerful yet restrained rendition of a young college student, lost in the scramble for his own gratification and the responsibility he bears for his family.

When asked how people would relate to her role, Shilpa said

‘I don’t think there will be a direct relationship with the character but the boys might relate to it as there is always this one mysterious aunty in every neighbourhood that one hears hush hush stories about, whether she actually exists or is a figment of pubescent male imagination is ambiguous. To play a character who is the object of sexual fantasy, imagined or real was difficult, challenging and yet very exciting specially as the character was layered by subtext that suggests irreparable inner damage and cracks which she is always trying to conceal,’

Stay tuned for Shukla return as the ultimate Delhi housewife!