Salman Khan’s production company has finally made it’s way into filming movies overseas! This one is a special one as it will be directed by one of Canada’s most acclaimed Directors, Jean-Francois Poulliot (La Grande Seduction). 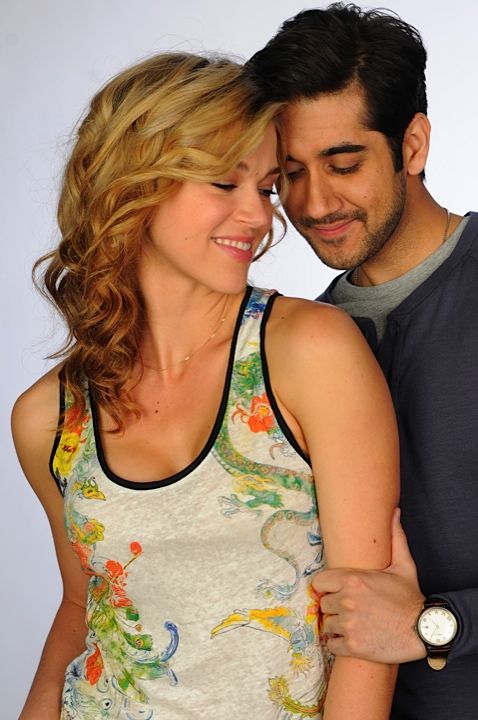 Well what’s this film all about?

It’s a film about an unemployed doctor turned cab driver becomes a local hero when he converts his taxi into a mobile clinic. Dr. CABBIE is the heart warming journey of a young Indian Doctor who immigrates to Canada with the selfless ambition of healing others while beginning a new life in the land of opportunity. Dr. CABBIE disovers his true purpose and true love when he embarks upon this journey of a doctor turned cabbie.

The film will be presented by SKBH Productions, the production company which is owned by no other then superstar Salman Khan!

“Dr. CABBIE is the story of an Indian immigrant and it has an inherent universal appeal.”

“Dr. CABBIE is a timeless story that audiences will identify with, blending social issues and the journey to find one’s place in the world”. He adds, “We are thrilled to have such a talented cast who will tell this humorous and heart warming story.”

We are excited to see Dr.Cabbie and not only with such amazing actors but an amazing story about land of opportunity!