Canada’s unsigned gem Rendering Glint Music is a craze that is slowly on the rise! Consists of five very talented friends, Bhavesh Chauhan, Liz Arru, Naanak Sodhi, Bhaveek Makan, and Jashan Makan, RGM is a multi-talented group of filmmakers. These fresh faces are seriously creating quite a stir, especially with the release of their latest music video, “Alternate Realities!” Check it out!

The members of RGM are essentially a group of filmmakers but as they began producing music for their films they decided to branch off and produce original tracks as well. Since 2011 the RGM crew has been creating original music and blessing our ears with some amazing original tracks, remixes and covers! 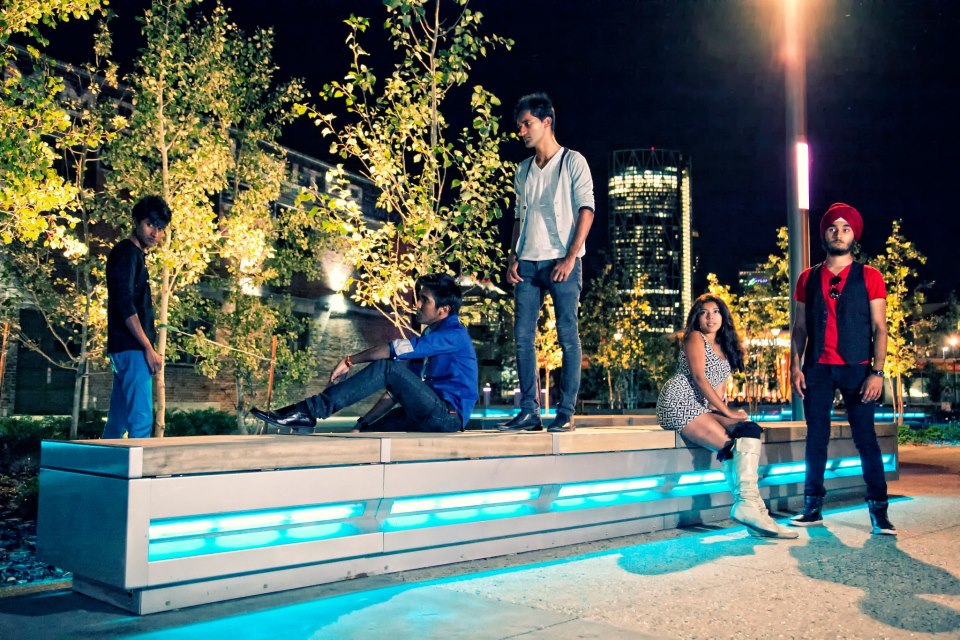 These young stars do it all themselves from directing, acting, producing, composing, singing and editing; everything is done by them. RGM decided to combine their film making skills and musical abilities in “Alternate Realities” to create a short film style music video with a message. Director, Bhaveek Makan told Urban Asian,

“We wanted to blend a short film with a music video for this project as we are primarily filmmakers and it had been a while since we made a short film. We wanted this music video to touch on a serious topic, and in this case, show an abusive relationship. We wanted to show that its not easy to always just ‘leave’ the partner, and we did this through many metaphors in the video such as the ‘handcuffs,’ the ‘key’ etc.” 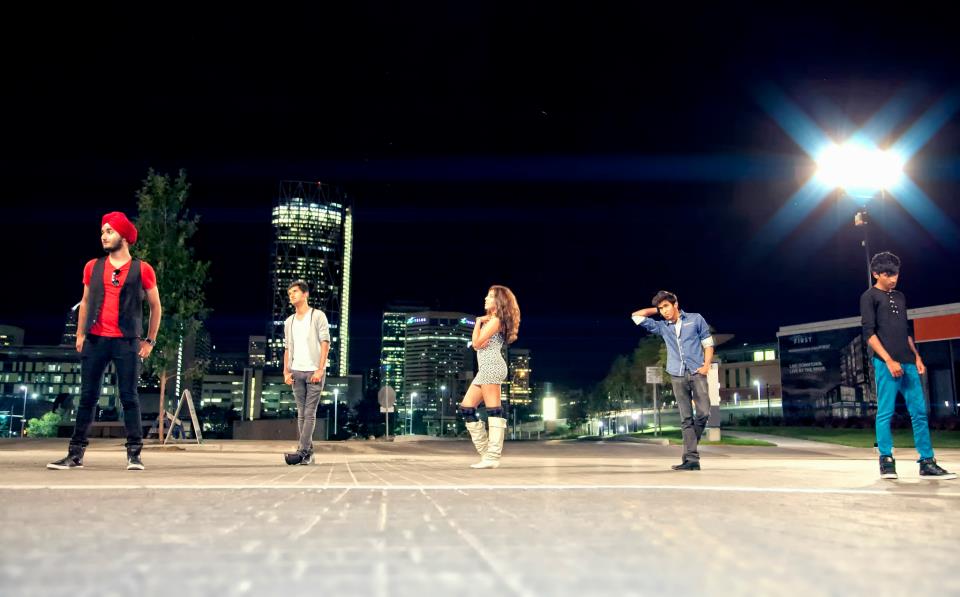 The concept was developed by Bhaveek Makan, the director, and Bhavesh Chauhan, who also provides vocals on the track. The track was produced by Naanak Sodhi (Sodhivine) and the vocals were provided by Elizabeth Anne, Bhavesh Chauhan and Naanak Sodhi. The video was edited by Jashan Makan. The cast and friends helped out on set, with lighting, additional advice on the shoot, and help for the equipment.

“All in all, it was a fun project and we hope the message can make a difference,” Bhaveek Makan said.

Find out more about RGM on their Facebook page and follow them on Twitter! For more music check out their website for free downloads and their previous EP’s. Keep it locked on Urban Asian for updates on more music and films from RGM!