Yash Raj Films announced its next release titled Mardaani! The unique new movie will be directed by Pradeep Sarkar and Rani Mukherji has been signed as the lead star! 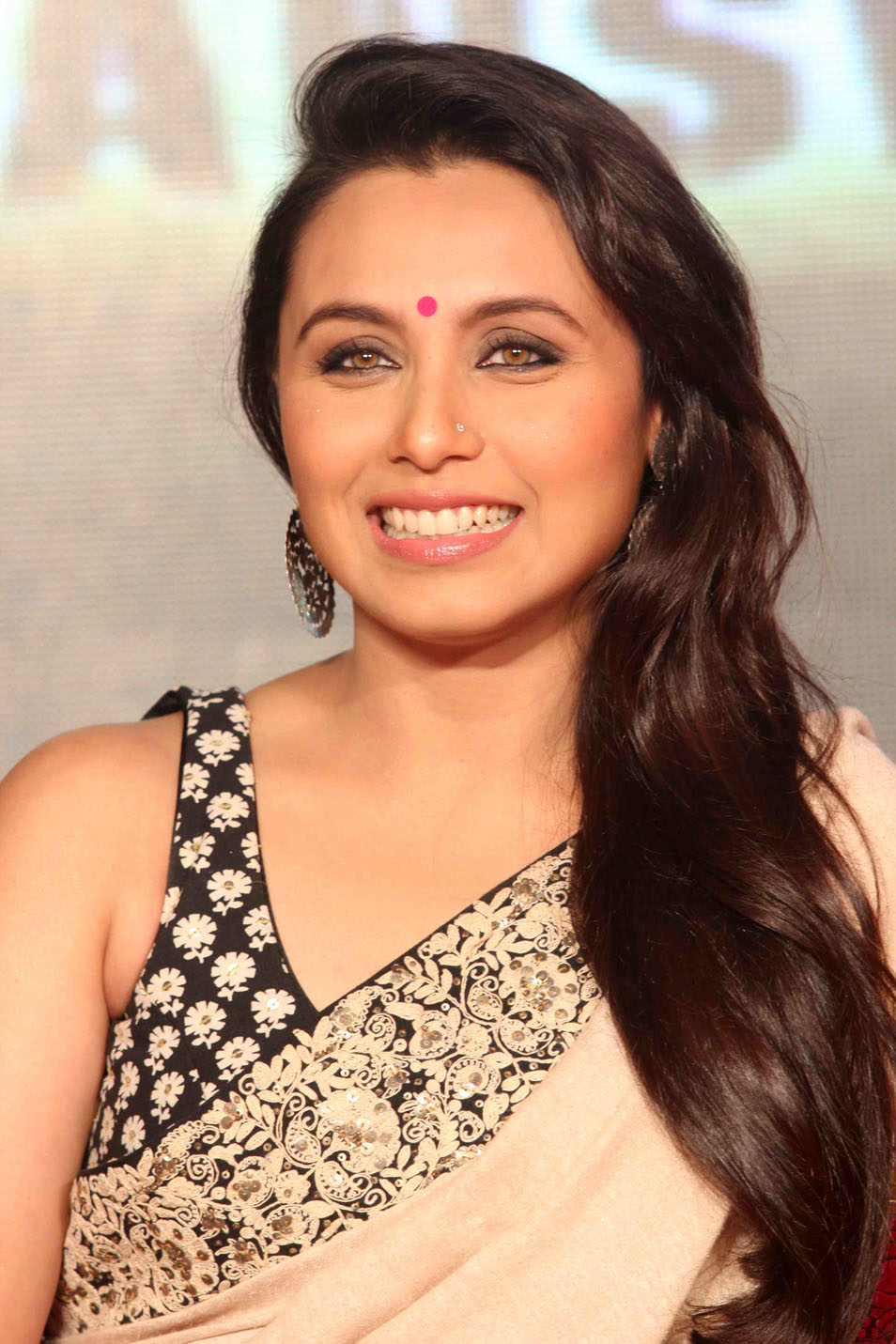 Rani Mukerji will be playing the role of a cop for the first time, the raw and gritty film will be YRF’s boldest subject ever to be made and a distinct departure from Pradeep Sarkar’s style of filmmaking. Directed by Pradeep Sarkar and produced by Aditya Chopra, the film will go on floor by the last quarter of the year and is slated for a 2014 release worldwide.

Keep it locked on Urban Asian for more news on this new YRF venture!