Recording artist Prita Chhabra returned to Canada’s Parliament Hill on Monday April 15, to perform the Canadian anthem at Ottawa’s “Baisakhi on the Hill” event!  It is perhaps one of the biggest honors for a singer to sing their national anthem, and that too on such a grand scale!  This one was extra special with the presence of Canadian Prime Minister Stephen Harper!

Although Prita had performed at “Baisakhi on the Hill” twice prior in 2009 and 2010, her 3rd time became a charm thanks to Canadian Prime Minister Stephen Harper’s presence.  This was the first time Harper has attended the annual event, and what an amazing day to come since Prita was performing!

Prita was invited backstage to spend some time with Prime Minister Harper before the event started, who wished her well for her performance. After an introduction by CHIN FM Ottawa radio host Hunsdeep Singh, Prita sang the bilingual Canadian anthem for an audience of over 500 VIP guests – with many Canadian government ministers, dignitaries and MP’s in attendance, including MP Parm Gill and MP Nina Grewal. 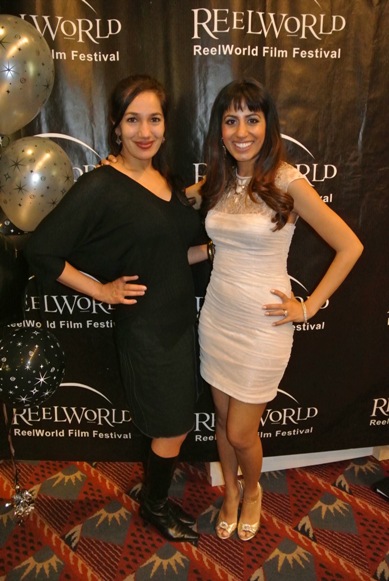 We wouldn’t be surprised if after hearing Prita sing, if they chose to make her the next Prime Minister of Canada!  Keep it locked to UrbanAsian for all things Prita!