The midnight hour representing the historic moment of August 14, 1947 not only gave birth to two brand new nations, but also to two significant baby boys. Well at least the latter part of this history can be confirmed by Deepa Mehta’s movie adaptation of Salman Rushdie’s epic written work entitled Midnight’s Children. This immense project of a film brings together many intelligent and talented actors on screen all at once making it definitely a magical treat to watch. Mehta makes it possible to fuse together reality and imagination in a very polite and innocent manner that it becomes very believable to the audience at points.

The two newborns that enter the world during the birth of the largest democracy are switched by their nurse Mary, very professionally executed by Seema Biswas. According to her, she was providing with her own revolt in the fight for equality. She thought that she would achieve this by switching the child born into the rich household with the poor family and vice versa. Darsheel Safary (Taare Zameen Par), who played the role of the boy born in a poor setting but raised by the well-off family, was one of the finest performers of the film and kept the storyline entertaining and worth the watch. 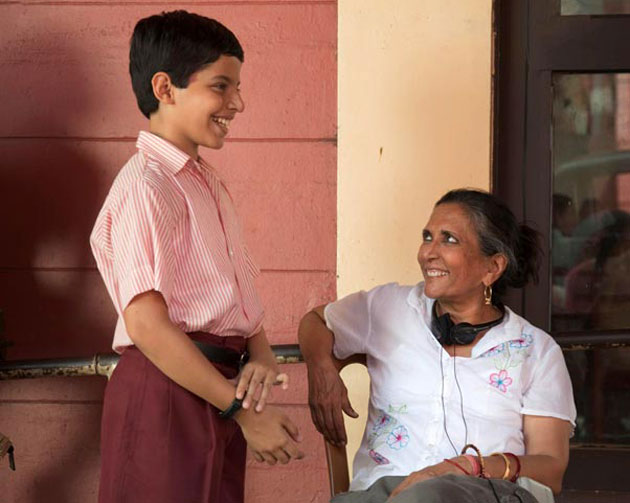 British-born American actor Satya Babha (Scott Pilgirm vs. The World) provides a very interesting performance as the main lead Saleem Sinai. Despite many dialogues, he charms the audience and critics alike with his presence on screen and assimilation into his character which is extremely different to what we have seen him as before. The very beautiful Shriya Saran who portrays the character of another Midnight Child named Parvati is recognized throughout the film as a very simple yet courageous female with her male counterparts. 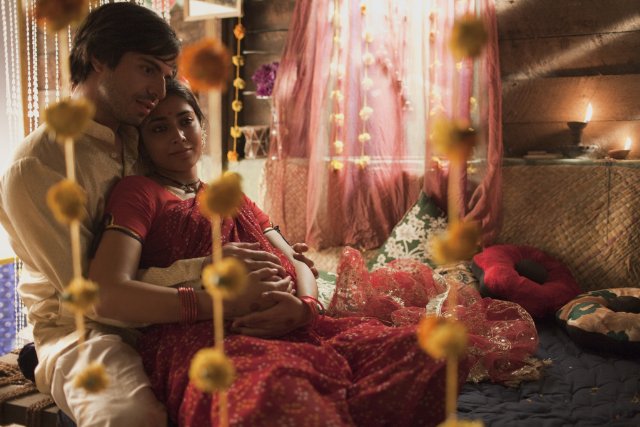 Mehta continues the trend of her previous films such as Earth, Fire and Water as she attempts to provide the realness of a situation and its honest depiction on the big screen. From the slum population of Mumbai to the death bed of soldiers during the 1971 Indian subcontinent war; the feeling of being there is related with. Every individual who has read even a few words of Rushdie would have a great desire to experience their visual representation. His iconic work of Midnight’s Children lays a powerful presence on screen which established a lot that just words in a book could not represent. It is also true to the fact that there were points in both the narration by Rushdie and direction by Mehta which seemed excessively stretched and monotonous. Rushdie’s voice and choice of words is very captivating. 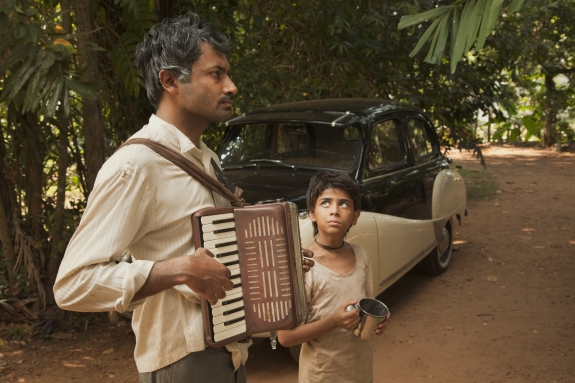 Nitin Sawhney does an impeccable job of providing the background score for the film. It is perfect for every single mood and tingles the right chord of feeling. The visual effects whether they may be of the 1971 war depiction, the nightly Midnight Children meetings or the celebration of independence is very believable and an emotional sight. All individuals that have been a part of the journey of this film have made a significant mark in their own way. Actors such as Anupam Kher, Rahul Bose, Shabana Azmi, Siddharth, Rajat Kapoor shine prominently. Ronit Roy’s character of Ahmed Sinai brings back memories of the aggressive and authoritative fatherly figure role he carried out pricelessly in last year’s Udaan. Roy has done some terrific work. Samrat Chakrabarti portrayed a very promising and believable role of a street beggar/singer and definitely makes his mark in the film. The life of the film is gently put together by small yet significant gestures, dialogues and emotions that all these actors have let out. 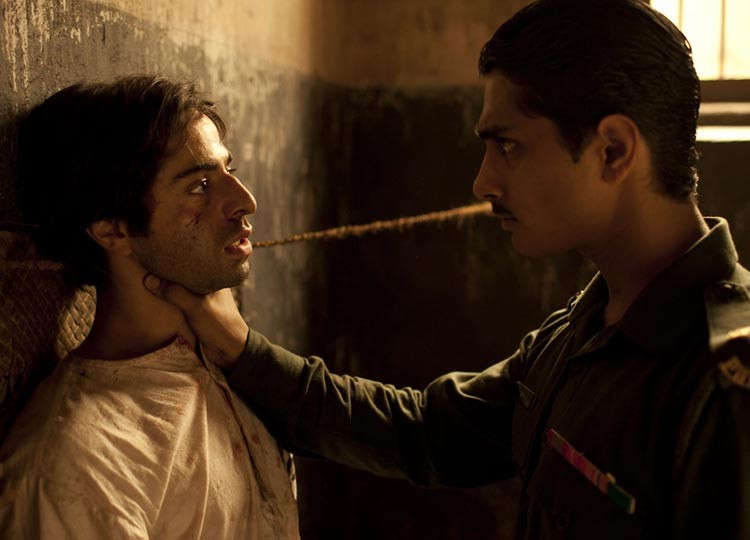 The theme that occupies the concept behind the evolution of the children of midnight can be taken by the audience in a manner of their own. Whether imaginary or a representation of a minority or individual – the storyline makes your brain think on its own and gather up ideas, in a way playing mind games with yourself. At times these mind games make sense but at times –can be frustrating.  Although the constant mention and visual representation of the sexual and openness aspect of young India and Pakistan will definitely keep the suspense rolling. Midnight’s Children opens in select theaters all over the United States and globally on April 26th, 2013. It is definitely a must watch to experience cinema that in a way bridges the gap between the two coasts of the world.