When film-makers decide to bring to life a beloved novel, somewhere in the process the magic of the book is lost. Mira Nair attempted to preserve the magic of Mohsin Hamid’s “The Reluctant Fundamentalist” by staying as true to the book as possible. The novel itself is quite complex and has so many intriguing layers that there wasn’t much need for Nair to change things in order to entice an audience but what was ambiguous in the book was clear cut in the movie. Fans of the book may feel like the mystery has disappeared. 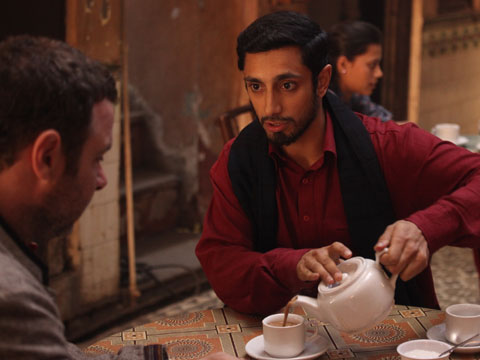 Hamid’s novel is written as a one-sided conversation between a Pakistani man and an American tourist he meets sitting at a cafe in Lahore, Pakistan. The Pakistani man, named Changez Khan, recounts his life story of how he moved from Pakistan to America for college, how he fell in love with a girl mourning over her dead boyfriend, how he became engulfed in the luxuries of a position at a prominent firm, how the events of 9/11 effected his life and how he returned to Pakistan and became a university professor. 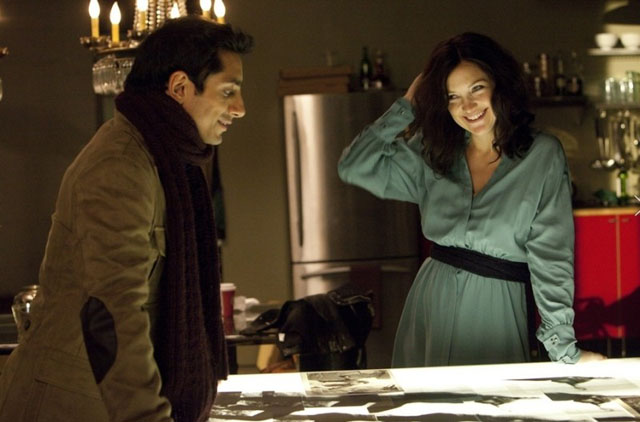 Mira Nair’s take on the famed novel added a lot more action,  more concrete details where the book was ambiguous and a side story of a kidnapped American, who was a professor at the same university as Changez Khan and had ties to the CIA. The unknown man on the other end of Changez Khan’s conversation in the book was interpreted by Nair in her movie as Bobby Lincoln. Bobby was a journalist who was working with the CIA to obtain the whereabouts of the missing American professor.

The tension between Changez and Bobby is electric the dialogues were very well written. The story moves back and forth in time with some excellent editing connecting Changez Khan’s present with his past. Nair’s use of music, especially some beautiful Sufi numbers truly adds to the beauty of the storyline. 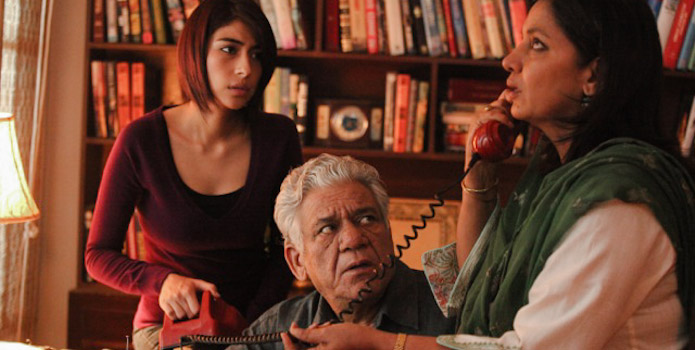 Riz Ahmed was the perfect choice as Changez Khan, he definitely did the role justice. The audience’s emotions towards Changez is constantly changing and thanks to Riz Ahmed, he keeps the audience on their toes with his memorable performance. Liev Schreiber’s chemistry with Riz Ahmed translated well on screen. What fell flat though was Riz Ahmed’s romance with Kate Hudson. Hudson’s performance was a bit over acting as the mourning girlfriend and she looked too old to be playing opposite Riz Ahmed. The legendary Om Puri and Shabana Azmi were adorable as Riz Ahmed‘s liberal parents. Meesha Shafi provided some laughs as Riz Ahmed’s sister as well. 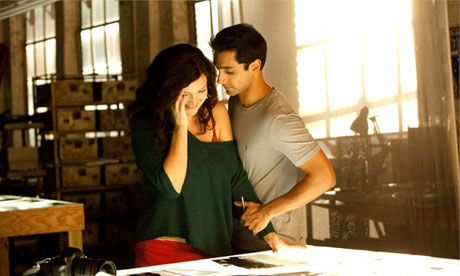 Overall this was a beautiful movie to watch especially in a time of turmoil like this it’s an eye-opener for people, both Muslims and non-Muslims, because nothing is ever truly what it seems.