The mighty Hrithik Roshan has conquered most feats in the cinematic world, from high-octane action roles, to drama and romance. But now the Bollywood heartthrob and ‘Asia’s sexiest man’ has set his sights even higher – by becoming a cartoon superhero. Cartoon hero? Yes you read right Cartoon Hrithik Roshan!

Hrithik’s much-loved Krrish character has piqued the interest of leading animation production house Toonz, which has partnered with Cartoon Network and director Rakesh Roshan’s Film Kraft Productions to produce four animated movies based on the Hindi superhero. The cartoon films will depict the childhood adventures of Krishna, who discovers that he can help people and save the world with the special powers bestowed upon him. The films will be created over a 24 month period, with the first, titled: ‘Kid Krrish’, due to air on Cartoon Network in mid July 2013. 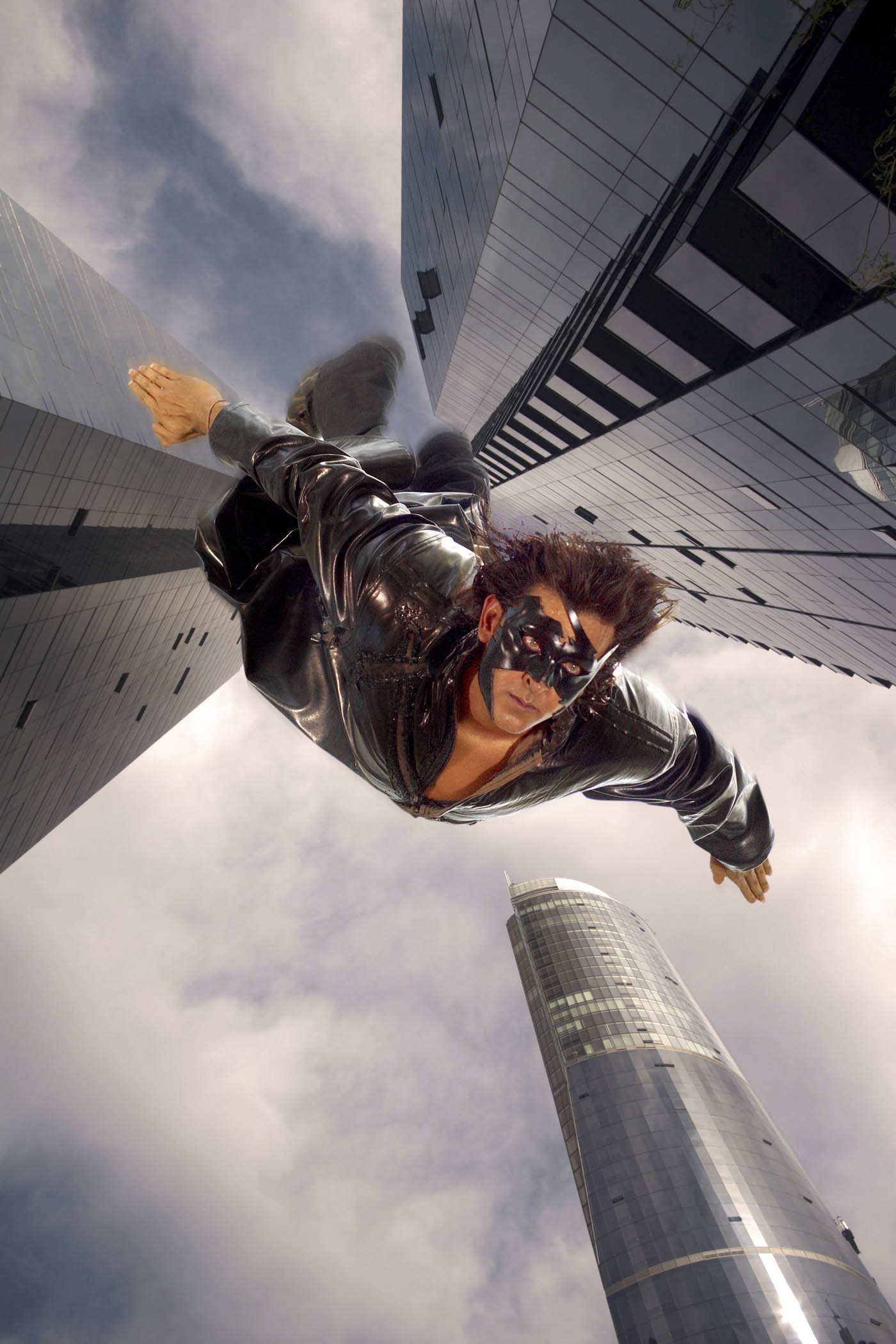 Rakesh Roshan’s internationally successful and box-office topping franchise of Koi … Mil Gaya and Krrish went on to become the first superhero films of the Indian film industry. The third instalment – Krrish 3 – is scheduled for a Diwali 2013 release, and will once again star Hrithik in the title role. This time he will be joined by Bollywood A-listers Priyanka Chopra Kangna Ranaut and Vivek Oberoi.

‘Since ‘Krrish 3’ will be ready for release this Diwali, I wanted to revive the memory of ‘Krrish’ with children and the newer generation who may not have seen ‘Koi Mil Gaya’ or ‘Krrish. I also want to spread the message of friendship and love through this series. My grandsons loved the idea and are excited about this project.’

We are so thrilled about this new show and the upcoming film of Krrish 3 which comes out this Diwali! Are you excited to see the handsome hunk back on screen once again?