The last week has seen the airwaves taken over by a fresh and dynamic sound that has truly ‘blown up’ the music world and caught the imagination of audiences across the globe! The genre-breaking sound that is RaOol and their ‘revolutionary’ debut track ‘Meri Rani’ (Set to Blow) has smashed records, seeing the young and incredibly talented duo storm up the World Music Charts to hit the Number 1 spot.

The accompanying video to Meri Rani, featuring RaOol mascot, Zeus ‘The Wolf’, has also created its own momentum, generating an astounding fully validated 100,000 views in just seven days. Following a world exclusive first-play on BBC Radio 1 with Nihal, just a week ago, the boys haven’t taken a breath! ‘RaOol’, comprises Australian singer/songwriter ‘D Wunder’ and DJ/Producer ‘Macks Wolf’. The guys enjoyed huge success with their promo single ‘Strike A Pose’ and then produced the single ‘Malang’ for Tasha Tah. 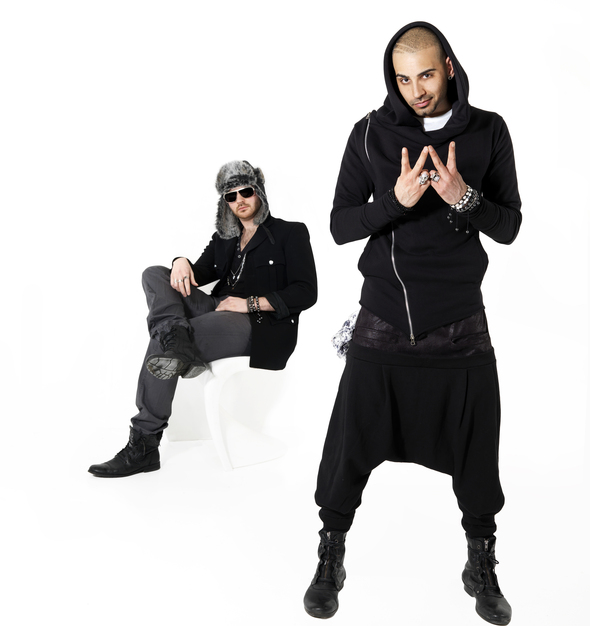 The RaOol guys says of the success:

“We’re overwhelmed by the support we’ve received from our Wolfpack; without our friends, family and the fans none of this would be possible. When you’ve built something from the ground up and funded it too, there’s always an element of apprehension on release. We couldn’t be more pleased with the results and have the highest appreciation for all of those who have supported our dreams so far. Welcome to RaOol World.”

The UK media tour has begun with India, Dubai, Australia and the USA beckoning the future stars to visit. More importantly, Zeus the Wolf now has a huge fan following and is now seen regularly posting messages to his beloved Wolf-packers!