Sheena Morjaria, founder and CEO of Mumbai-based boutique film studio, FLICK THE SWITCH is part of only a handful of UK film businesses invited to be part of a UK Department of Trade and Industry (UKTI) delegation visiting the SXSW Film Festival. The annual music, film and interactive conference and festival is currently taking place until March 16th in Austin, Texas is now widely recognized as one of the major festivals for the independent film sector. 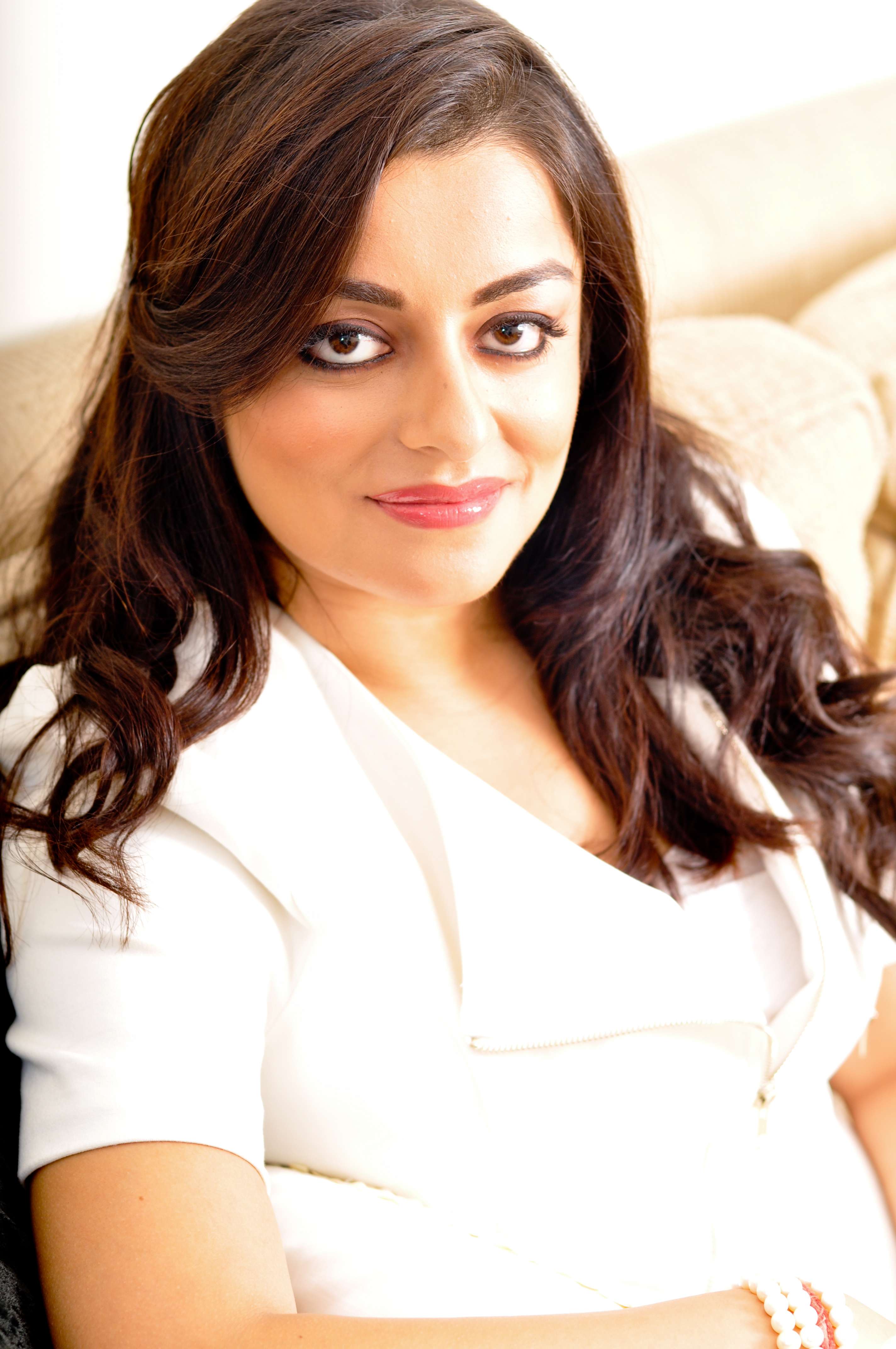 The SXSW (South by Southwest Film Festival) is where the worlds of original music, independent films and emerging technologies converge upon The Lone Star State.  It may be the lesser known of the International Film Festivals, but it has gained a reputation to be the place to make the right connections with some surprises along the way; last year Snoop Dogg and Owen Wilson were spotted at the festival and this year “Slumdog Millionaire” director Danny Boyle and Matthew McConaughey both attended to promote their forthcoming films.

The UKTI initiative called The Platinum Collection is part of the UK government’s commitment to support and encourage new business relationships across the water. The team at UKTI was specifically tasked with identifying like-minded partner businesses attending the Festival and book meetings for UK Platinum Collection delegates.

Philippa McEvoy, Events Manager at UKTI said of the initiative:

“The Platinum Connection supplies a platform to place UK innovators at a competitive advantage to others at the event. The service has become the flagship of UK Trade & Investment’s support for UK businesses at SXSW.”

A Producer in her own right, Morjaria’s boutique studio based in Mumbai, not only develops and showcases the best independent cinema India has to offer, but also supports and secures funding for International films that have an Asian-centric edge.

As well as being selected to be part of the UKTI delegation, Sheena was also invited to act as a mentor at SXSW, and shared her experiences and expertise of working within the Indian film space, with budding film-makers, on Sunday 10th March.

Ms Morjaria comments on her experience at SXSW:

“I was absolutely delighted to be hand-picked by UKTI to join its prestigious delegation, as well as being invited by SXSW to act as a mentor for their International session; considering I only launched ‘Flick The Switch’ four years ago I feel honored!

South by South West is the ideal platform to talk about new films currently at the development phase, like ‘Cowboys and Indians’ directed by Rod Vallis, for which we are finalizing funding and starting to cast as production is scheduled for later this year.  Alongside these new projects we have completed other films in our portfolio, one of which is a Bengali-British film called Porichoi, which has great multicultural cross-over appeal.”