Jupiter Son are releasing not one but two new tracks! The duo team up with Kaly and RKZ for a hot new track titled “T-Virus” and with Dobbledge for “Lean.” Check out the two new tracks!

An upcoming DJ/producer collaboration – Jupiter Son is definitely worth checking out! Ams and Joey Xtro make up this duo and these talented minds create a unique blend of hip-hop, grime and dubstep! Jupiter Son released their album in 2008, and later they dropped an EP of experimental sounds of Asia. 2013 is the start of a new sound for the popular DJ’s and they’ll be working with many talented artists in the British Asian music scene to release some fresh tracks 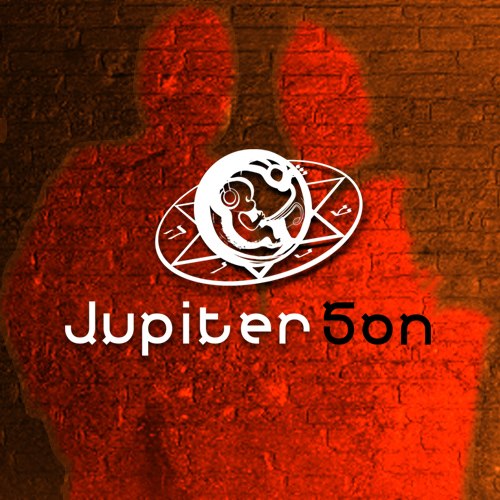 Keep it locked on UrbanAsian for the latest in music!