Daler Mehndi, known as the King of Bhangra and now the King of Sufi, is so versatile his music has been much appreciated by fans worldwide. His Sufi persona has been shown through his “Soul to Supreme” series where he displays his classical and spiritual nature. Now he’s moved towards South India, where his music has taken over once again!

The legend began his career with his Pop debut “Bolo Ta Ra Ra,” which created history by selling two lakh units in non-Punjabi speaking Kerala and this continues to win millions of fans across the world in different languages such as Tamil and Telegu. This singer, songwriter, and composer at the same time has found time to invent a new string instrument called “Swar Mandir” and has given the world a music world a new genre called “Rababi.”

How did Daler Mehndi start in the South? He made his debut in South Indian films with “Rubber Gaajulu,” for “Yamadoonga” in 2007 which went  multi-platinum. After the success of this song, G.V. Prakash was able to rope in Daler Mehndi for “Kuselan.” This was filmed on the superstar Mr. Rajnikanth. This track went on to be another blockbuster. Mehndi happens to be the most expensive playback singer but the South Indian film industry feel every dollar is worth spent! 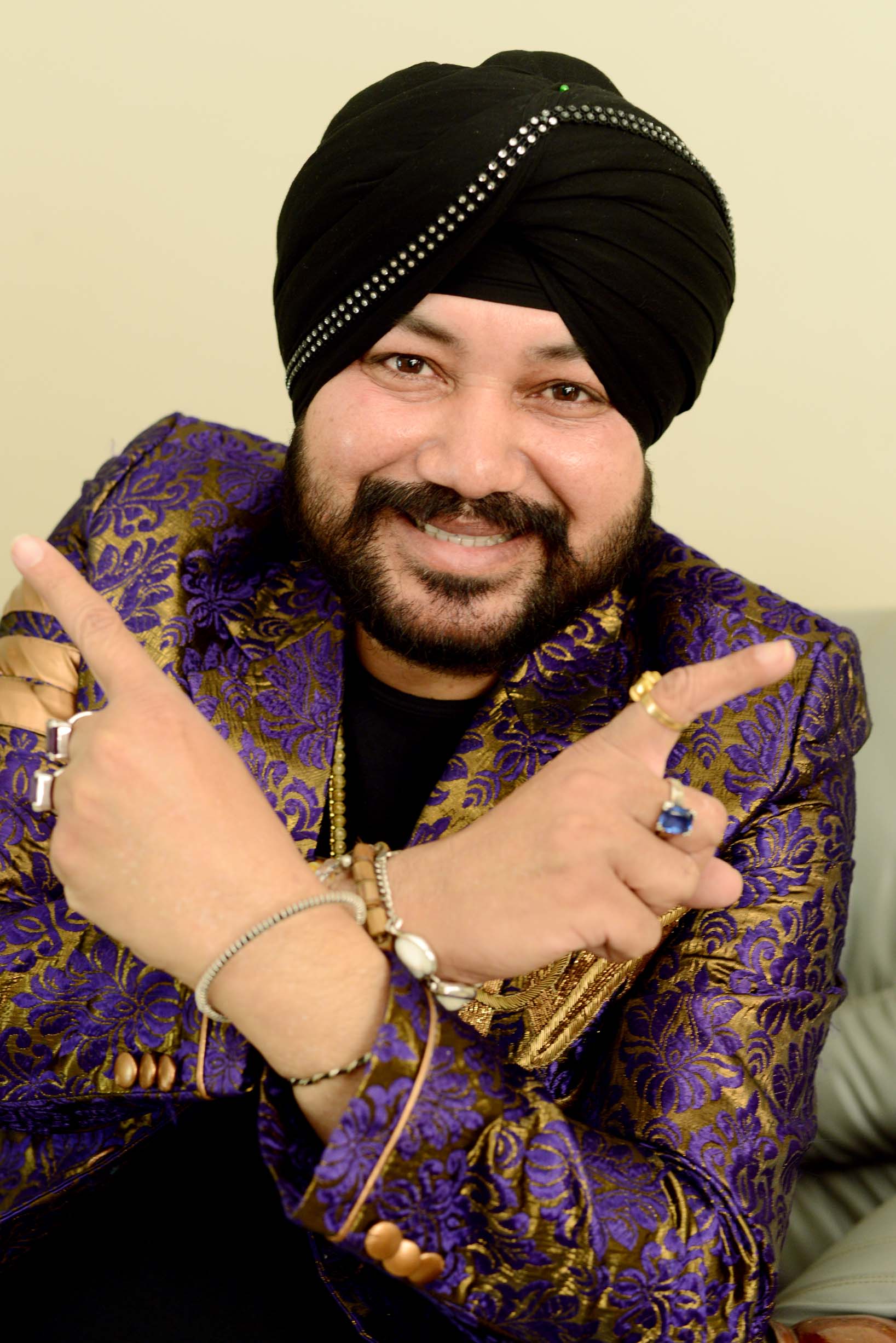 The well known director Srinu Vaitla recently brought in Daler Mehndi for NTR. Jr. starrer “Baadshah.” Mehndi has been recently occupied with his record called “Mission Love,” but agreed to record this Telegu number regardless of his busy schedule. He flew out to Hyderabad to record this track and was greeted by the director Srinu Vaitla. The song only took an hour to record and is something to look out for!

This action movie is produced by Bandla Ganesh under his Parameshwara Art Productions banner. Thaman is scoring music for this project and lyrics are by Ramayogi Sasthry. This movie is scheduled to release in the summer of 2013.

” I feel like a nomad blessed with the gift of music on a journey that leads to the evergreen and everlasting pastures of happiness and and harmony with the Supreme, on the path (Rah) of a Dervish (Darvesh)…a Rahe Darvesh.”