Tamaso Maa Jyotir Gamaya a short film that deals with sensitive issue of two lesbians deciding to step out of the closet, was screened at the Bangalore Queer Film Festival to a packed house. The film received cat calls and whistles at many places. Such was the response that organizers screened the film for a second time on public demand. Recently, Tamaso Maa Jyotir Gamaya has been shortlisted for Nashik International Film Festival in the Golden Camera Awards (Dadasaheb Phalke Janmbhoomi Puruskar) in the competition section! 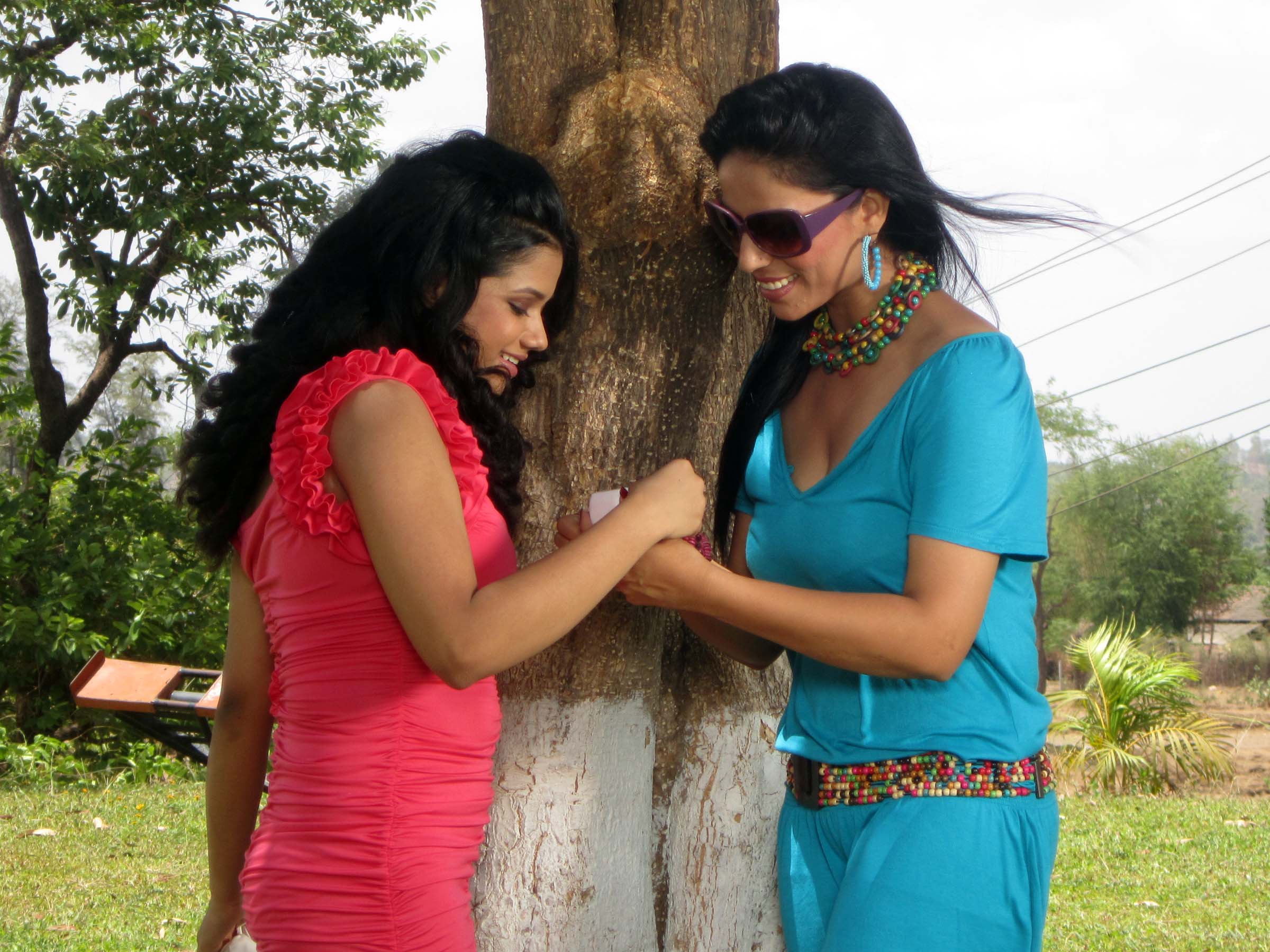 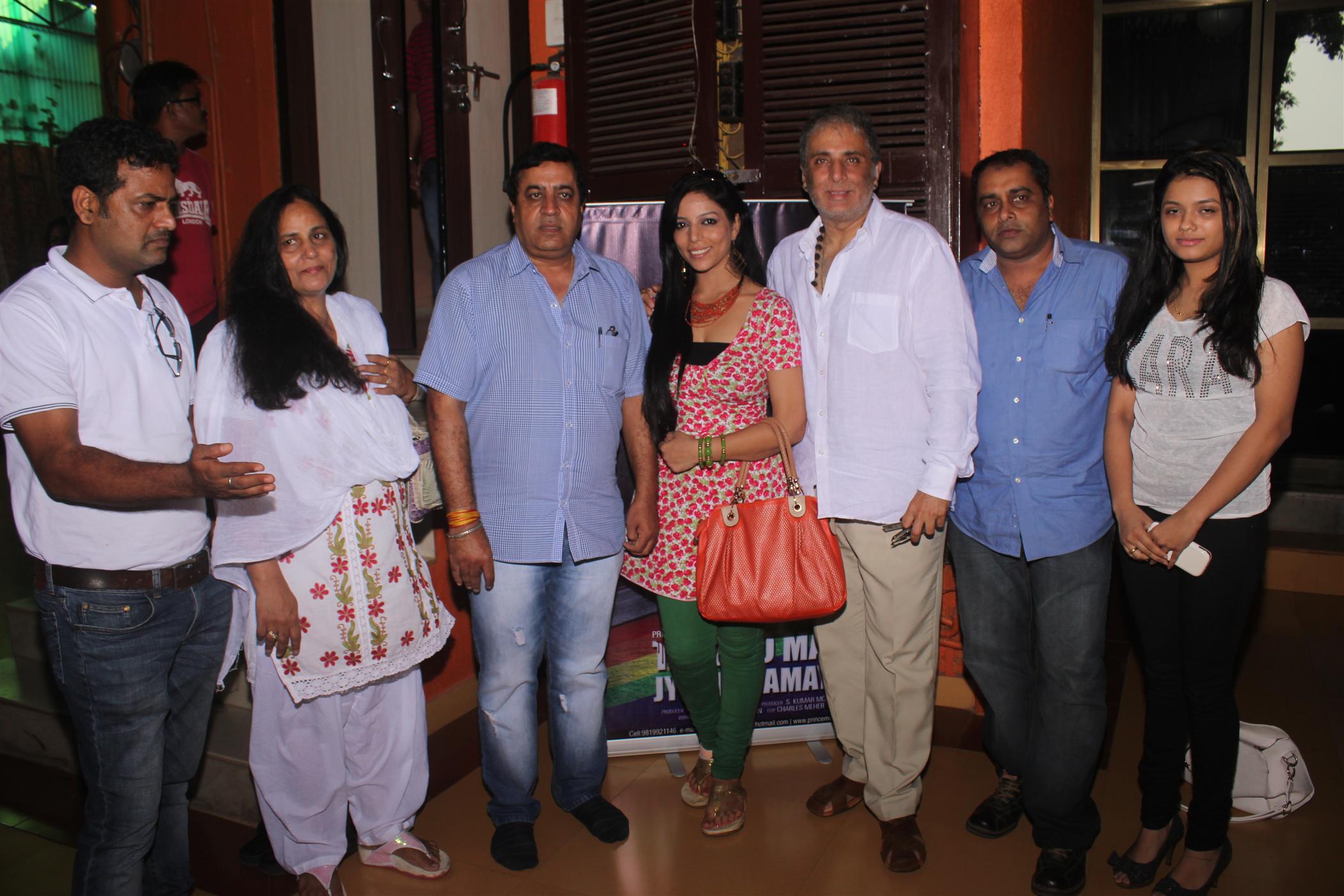 Tamaso Maa Jyotir Gamaya raises many questions on topics that have been swept under the carpet by Indian society at large feels the director Arshad Khan who also has written the film. Arshad Khan is also full praise for producers of the film for backing a bold and sensitive film. Ankur Raj Kapila who’s character Pratham has too many shades says,

“it was challenging to portray a multi dimensional character.”

Shrutika and Mahi were apprehensive about the roles they were essaying particularly the bold scenes the two were part of. But both are happy at how the film has shaped up 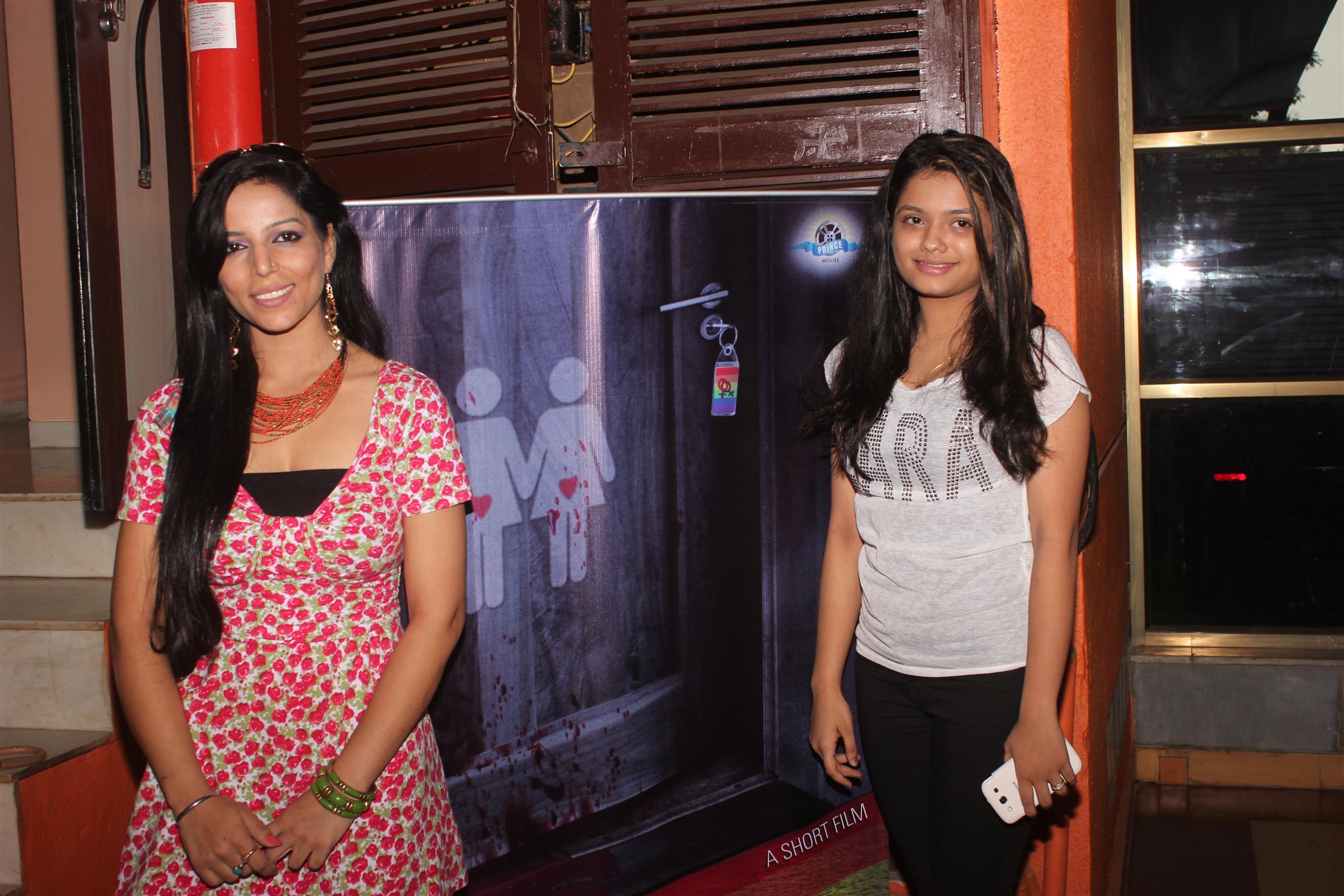 Nashik International Film Festival has been gaining popularity and is now in his 5th year. full marks to the driving force Mukesh Kaneri and his team who are toiling hard to make this happen. Since the film deals with sensitive and socially relevant issue producer Rakesh Sabharval feels that it should be welcomed and not shunned away by film festivals. Keep it locked on Urban Asian for more updates on Tamaso Maa Jyotir Gamaya!