The 13th Annual New York Indian Film Festival (NYIFF) will be launching this year with an exclusive kick-off screening of MIDNIGHT’S CHILDREN followed by a special Q&A on April 10, 2013. In attendance will be the film’s acclaimed director Deepa Mehta, award-winning writer of the novel Salman Rushdie who also adapted the screenplay, producer David Hamilton, cast members Sarita Choudhury and Samrat Chakrabarti, plus other special guests. Paladin and 108 Media will be officially releasing MIDNIGHT’S CHILDREN in major U.S. cities starting in New York City on April 26. 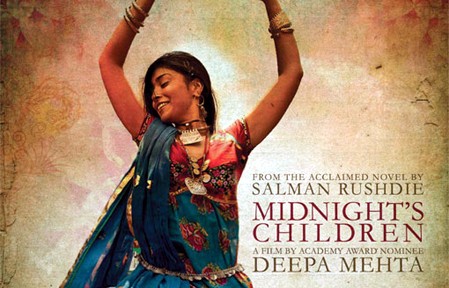 Deepa Mehta returns to NYIFF after her Oscar-nominated film WATER opened the film festival in 2005. “We have had a very long and creatively fruitful relationship with NYIFF. FIRE, the very first film in the elemental Trilogy was shown there and almost every film I have made since,” says Mehta. “Aroon Shivdasani (Artistic & Executive Director of NYIFF) was in fact responsible for the creation of MIDNIGHT’S CHILDREN. She brought Salman to the premiere screening of WATER in New York and that began a close relationship with him, which culminated in the very first film adaptation of any of his novels. It is enormously pleasing for me to be once again collaborating with NYIFF and bringing to their extremely discerning audience MIDNIGHT’S CHILDREN, a film that I have been dreaming of doing since I first read the book over 30 years ago.”

Long-time supporter of NYIFF, Salman Rushdie also narrates the film. “I’m delighted the film of MIDNIGHT’S CHILDREN is to be given this preview screening in New York by my old friends at NYIFF,” says Rushdie. “I look forward to a great evening with you all!” MIDNIGHT’S CHILDREN has played at festivals worldwide to much critical acclaim. This star-studded event is open only to press and members of the film festival’s presenting organization, the Indo-American Arts Council (IAAC). Widely recognized as the premiere showcase of groundbreaking Indian cinema globally, IAAC’s NYIFF will announce the full line-up of screenings and events for the festival very shortly. 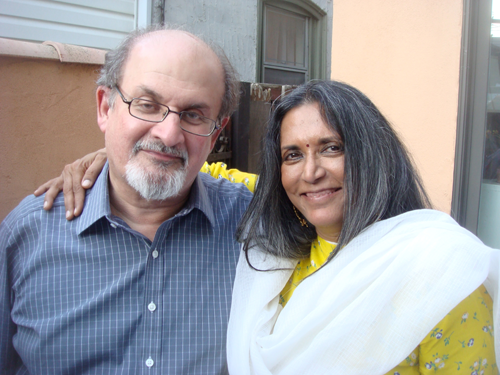 For Membership and Tickets:
Celebrating its 13th year, NYIFF will run April 30 to May 4. Memberships may be purchased at http://www.iaac.us/Contribution.htm.
Festival Passes and Individual Tickets go on sale in April at the festival’s website: www.iaac.us/NYIFF2013.