Veteran actor Rishi Kapoor who will be seen in David Dhawan’s upcoming comic caper CHASHME BADDOOR riding on a Harley Davidson in the by lanes of Goa and sporting innumerable Tattoo’s is donning a hippie’s look!

If that wasn’t enough, then, this film will also see Rishi tap dancing with young and talented Ali Zafar! The song called ‘Early Morning’ will showcase Rishi dancing like never before. In Chashme Baddoor too, he is dancing with full zest and we are sure the audiences are going to have a treat as he is set to do tap-dancing after 36 yrs.”

Check out Rishi Kapoor tap dancing his way into this film! Be sure to check the film out which releases just in a few weeks! 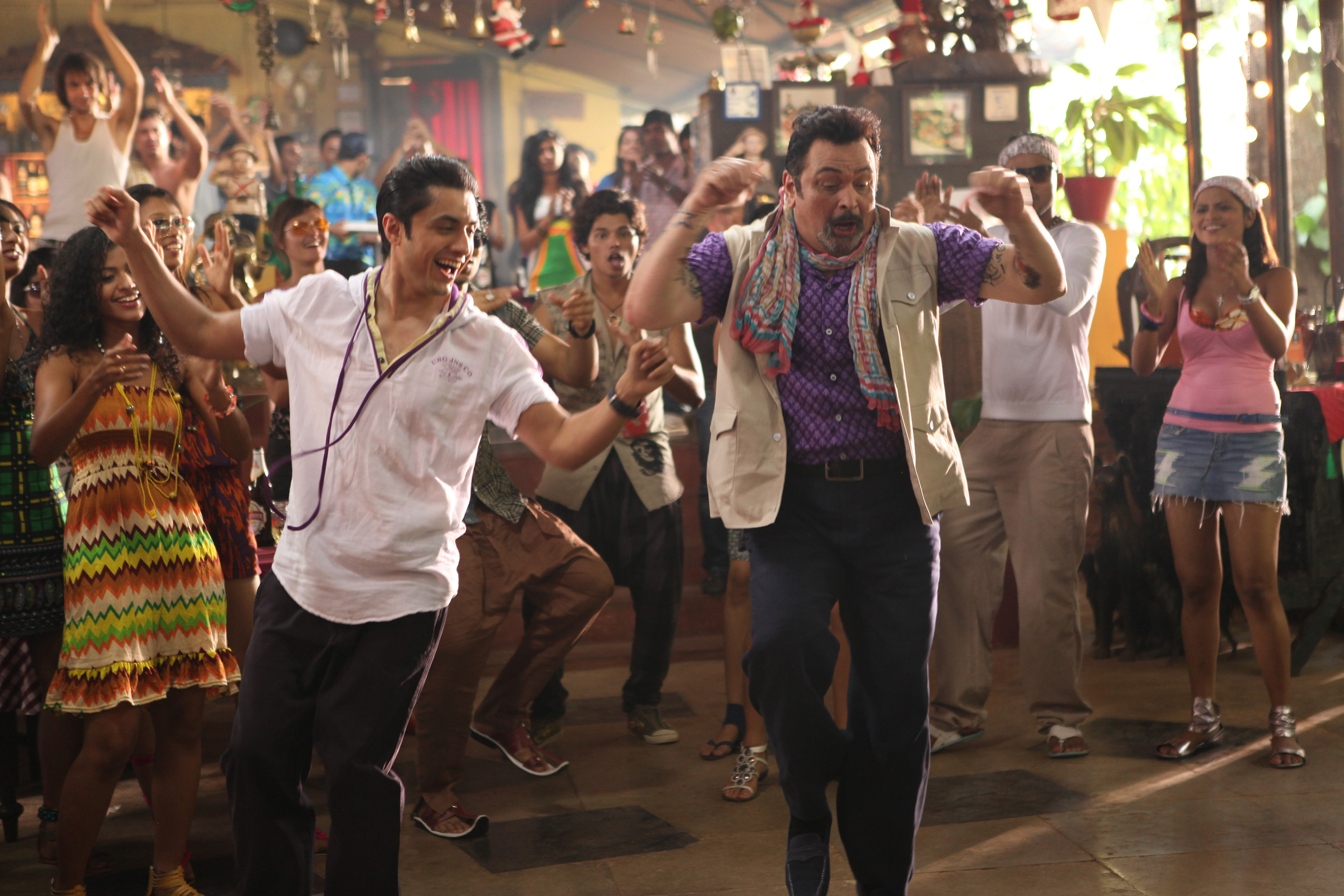 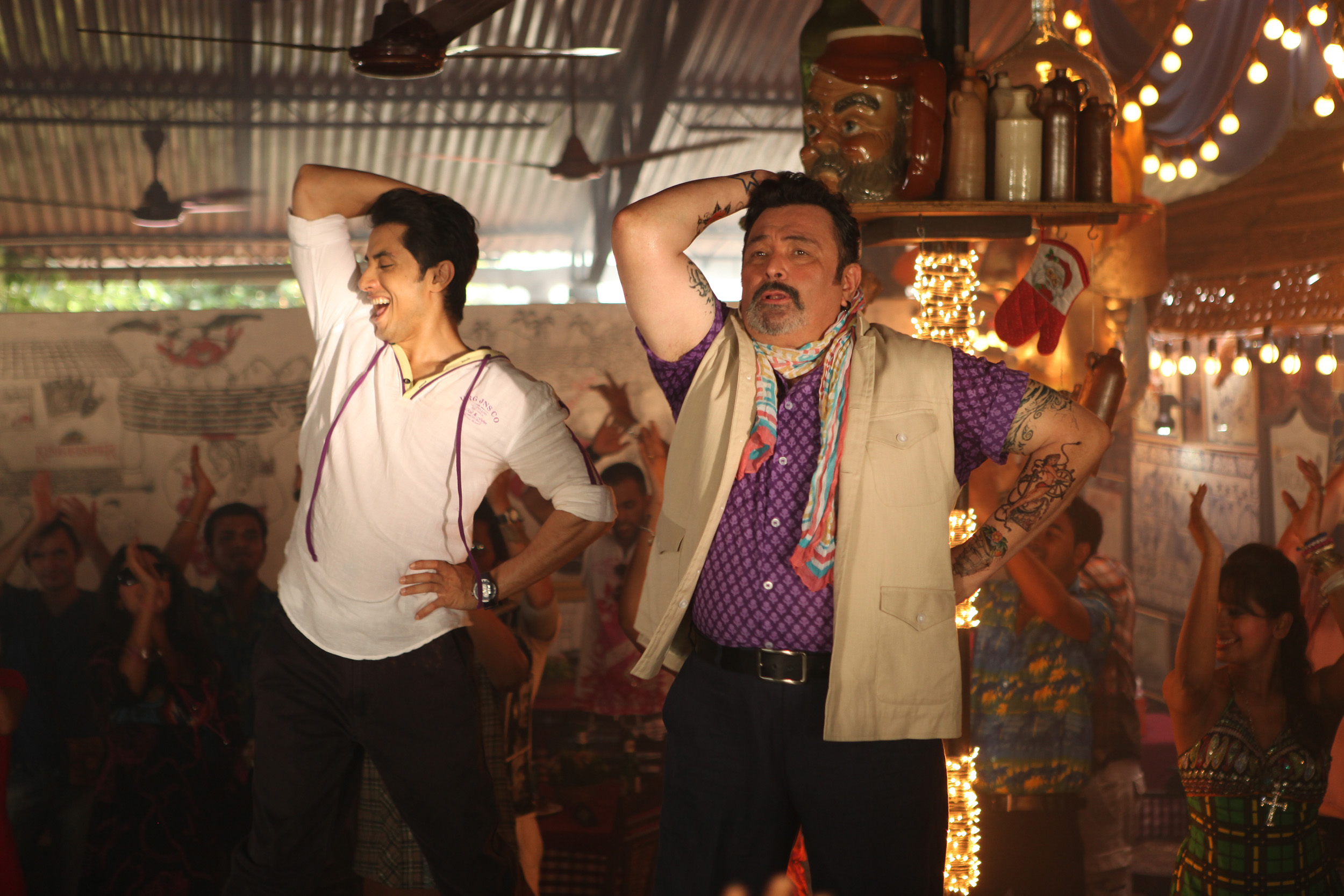