Looks like Bollywood has found a new beauty as Big Brother Finalist and former Miss India UK starlet, Deana Uppal, is set to start filming for her debut later this month in Mumbai! 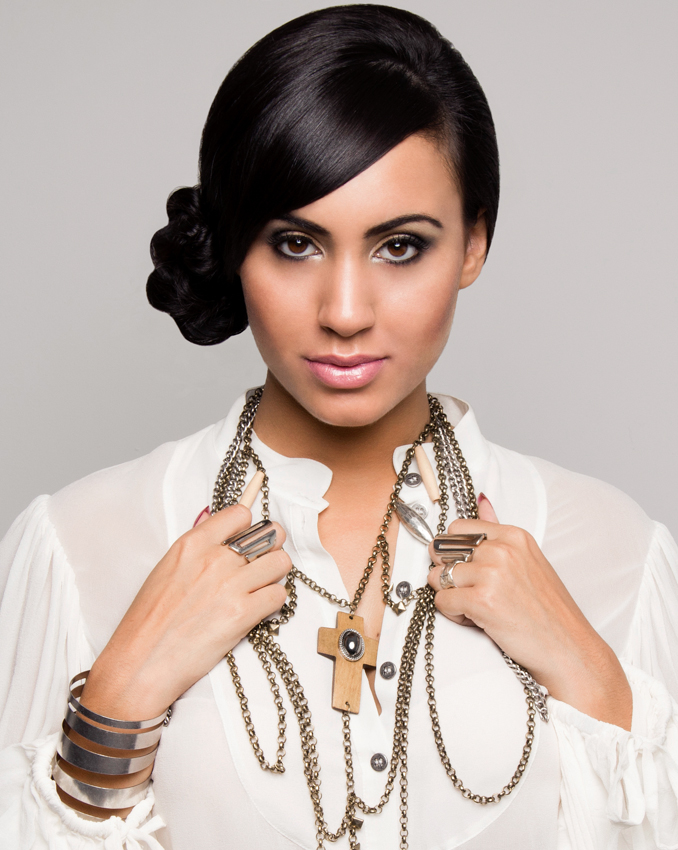 Of the role, Deana tells us:

“I was ecstatic when I received the news I was to debut in my first Bollywood flick as its been a really tough roller coaster year. The Big Brother experience really drained me both physically and emotionally, but I believe everything happens for a reason and the experiences in the house has made me into a stronger woman”

Deana’s experiences in the house led the former beauty queen to go on to support and become an ambassador of Divine Touch –  an India-based charity headed and funded by Bollywood Playback singer and actor Mika Singh.  Its focus is to aid women in under-privileged areas across India and provide education along with skill development workshops to help women become more self independent and empowered!

Speaking of the organization, Deana added,

“I am one hundred percent in support of Divine Touch. I spend a vast majority of time in India and on a daily basis I see the many hardships women face in India on a day to day basis. Some of the struggles they face are truly horrific and painful to digest.  Supporting organisations such as Divine Touch is very important to me as i can help highlight an avenue for women to help better themselves and the lives of their children. I am due to fly to Mumbai at the end of the month to shoot my scenes for my new Bollywood movie and I will be making frequent visits to the Divine Touch hubs to lend my support and love!”

In addition, Deana is working for women empowerment by lending her support for International Women’s Day, a day that celebrates the impact of women in society across the world, and occurs annually on March 8th.  Deana will be marking the day by hosting a women’s only event that celebrates the momentous occasion.  She elaborates,

“I urge everyone to support the day and for women to unite together across the world and celebrate our successes however small or minor.”

To ensure fans can be a part of her journey, Deana will be blogging her journey to India supporting the Divine Touch charity as well as unveiling her new Bollywood debut film details on a on-line blog which will feed off her new website.  Keep posted to UrbanAsian for further details.