3G recently launched their peppy romantic number Khalbali at the music launch of the film. The song has been well appreciated and is already climbing up the charts. Sung by Shilpa Rao, Arijit Singh and Tochi Raina; the song is sure to lift you off your feet and make you fall in love all over again. Produced by Eros International and Next Gen Films, the movie is slated to release on 15th March.

Shot entirely in Fiji Islands, the Hard Rock Café in Nadi Fiji became a regular hangout place for the 3G crew. On one such occasion, while the crew was partying at the café, they struck a conversation with the staff. Incidentally the staff members were huge fans of Bollywood and follow movies regularly. They were thrilled to meet the 3G team and even went ahead and requested the producer Viki Rajani if they could visit the sets. 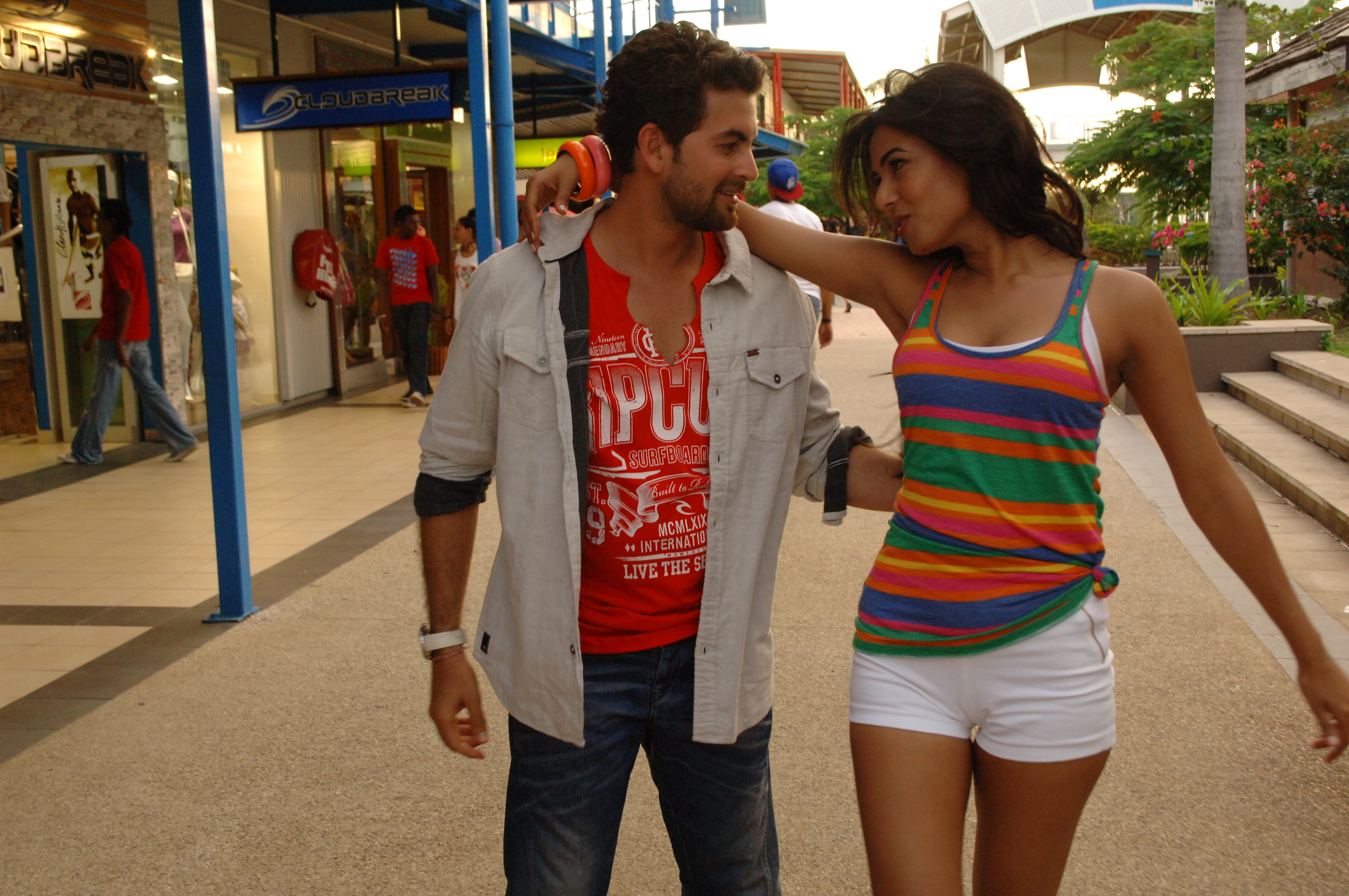 Following the request, producer Viki Rajani agreed and the next morning itself the staff from the Café reached the sets to watch the shooting. Seeing the staff dance enthusiastically to the beats of Khalbali, the directors shot a sequence with them dancing in the frame with Neil Nitin Mukesh. This came as a surprise for the staff and they are excited to see themselves on the big screen. 3G is an upcoming supernatural-thriller movie starring Neil Nitin Mukesh and Sonal Chauhan.