The wait is finally over. For all the fans of ‘Soch’ The band has launched of their much anticipated music video, ‘Hamesha’ by Raj and Pablo at the BBC Club. The video is directed by the critically acclaimed Adnan Qazi.

The event was attended by hundreds of people and fans of Soch at the BBC club last Saturday, The director and actors of Hamesha graced the Red carpet at the club where celebrities like Raj and Pablo, Rocky S, Bally Sagoo, Sadia Siddiqui and others were present too.

On the Launch of the video Soch said “We are very glad to have such a great product under our belt, everyone worked really hard and by what we hear by people who attended the Launch loved it, so we guess the hard work paid off.”

Kubra Khanam spotted wearing a Zaheer Abbass gown glowed at the red carpet, she was very glad that everyone was appreciating her acting in the video. Last but not the least Adnan Qazi who directed the video said “As the launch was coming closer I was getting really nervous for it, but to see it happen and loved by the audience is magical”.

All the major Pakistani media supported the event, and as for the public release date Murtza Niaz Manager Publicist at “SOCH” said that first the video will be airing in the UK and after two weeks it will be launched in Pakistan and on Internet. Check out some of the photos rom the red carpet release! 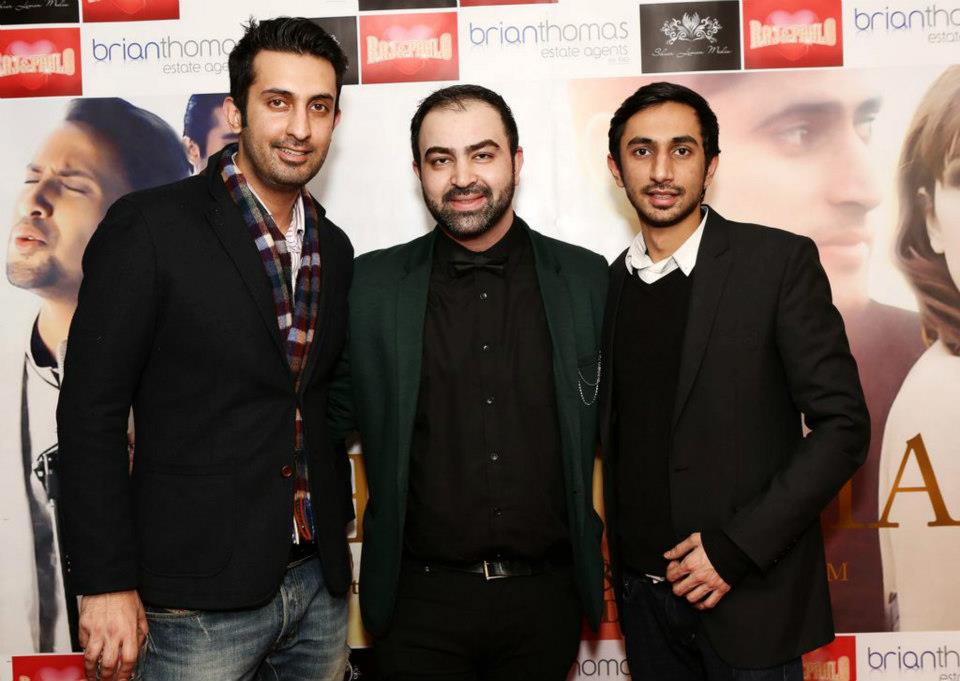 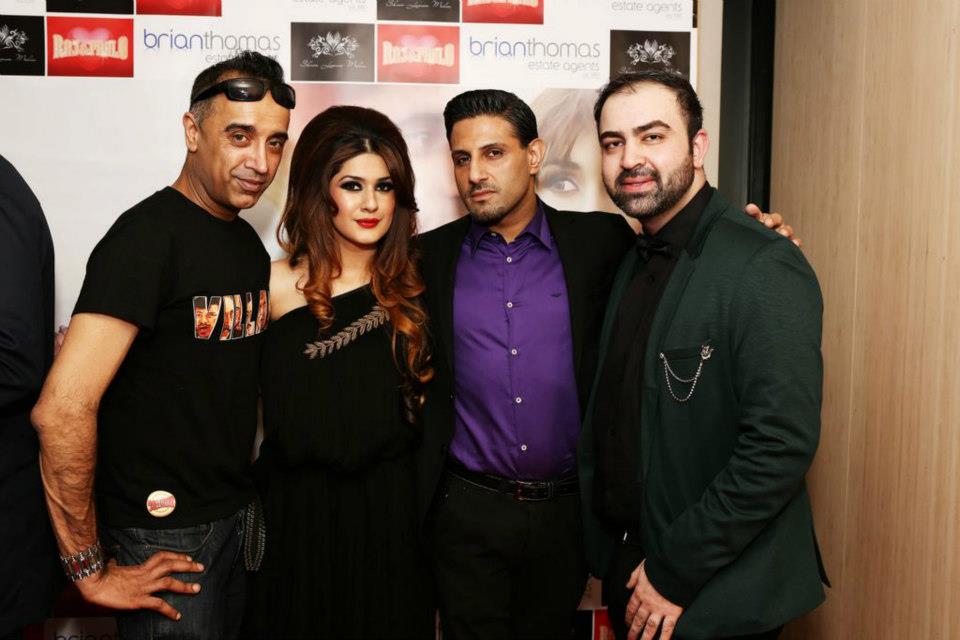 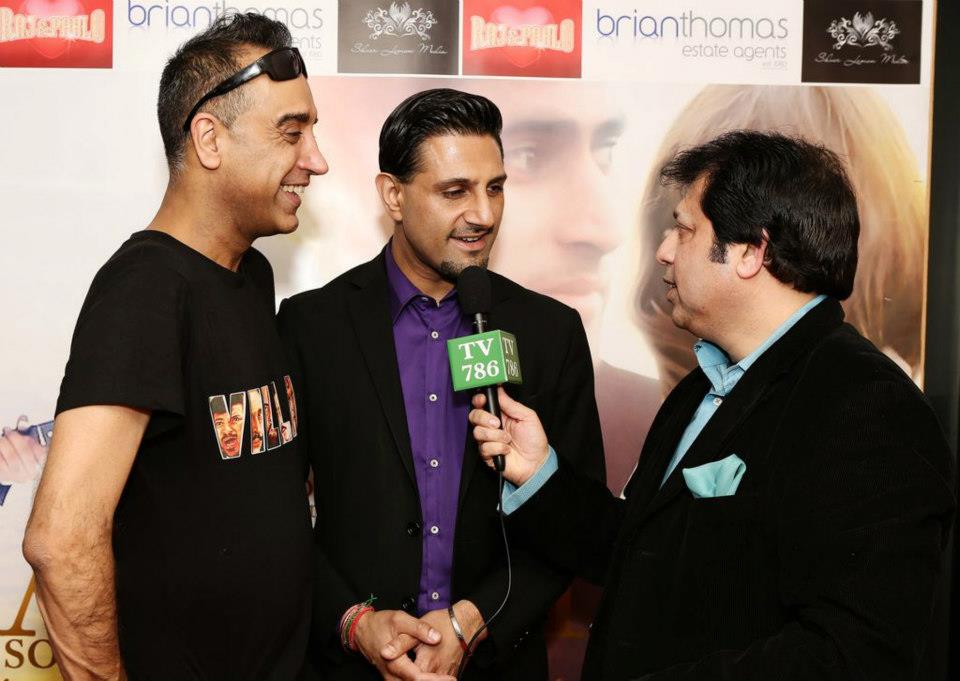