Well, guess we saw this coming! We knew Sonna from day one had pure talent as we have been following her career. Last night, Grammy recording artist Ne-Yo surprised Sonna Rele by signing her to Motown Records!

To make the occasion memorable, NE-YO – also the Senior Vice President of Artist & Repertoire (A&R) at the recording shop – surprised Sonna by presenting her with the life-altering record deal on stage during his performance at MasterCard’s “Priceless Gig” show, held March 7 in London, England. NE-YO discovered Sonna, a singer-songwriter and multi-instrumentalist, while perusing her captivating ‘MusicMonday’ clips on her Facebook page.

The ‘Closer’ star invited the London-born singer – who he discovered on Facebook – on stage with him at Under the Bridge venue in Chelsea, which has been home to Stevie Wonder, Diana Ross and the Temptations, and offered her an opportunity to join the iconic label.

“There is a quality about Sonna’s voice that lingers in your ears after she performs a song. Her musicianship, which caught my attention via her ‘Music Monday’ videos on Facebook, is refreshing and undeniably authentic.”

“I’m very humbled that a global superstar like NE-YO supports my music wholeheartedly enough to present me with a recording contract with Universal Motown Records. I’ve been working hard for this moment and I’m truly grateful for this opportunity. It’s going to be an amazing journey ahead.” 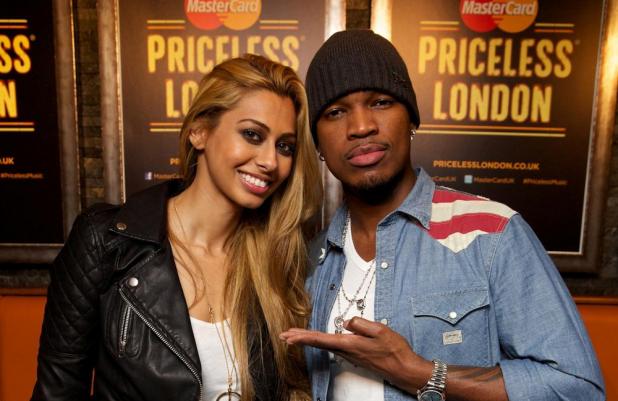 The 25- year old has already worked with Fugees star Wyclef Jean and music producer Dallas Austin, who between them have worked with likes of Michael Jackson, Madonna, TLC, Boys II Men and Gwen Stefani.

Speaking of her experience of the music industry so far, Rele added:

”You learn so much from these cats cause they’re constantly doing it every day of their lives, so without them even having to sit you down and teach you things, you pick them up.”

Having previously been signed to Sony records in 2010, Sonna said she feels a lot more prepared this time around.

”I’m a lot more ready to be in this kind of situation now. You sort of prepare yourself before stuff like this happens, by practicing and developing. I feel ready for it.”

We are excited for her sign and we wish her all the best, we can’t wait for the album to be released! Stay tuned on Urban Asian.com for more amazing news on Sonna Rele!