Guess Bollywood is not just loved in North America, England and Africa but also Japan! Yes you read right! Yash Raj Films makes a major breakthrough in Japan, a significant territory that has eluded an Indian cinema presence in a big way until now. But things are about to change. And this change has been made possible by YRF tying up with Japan’s oldest major movie studio and entertainment company known for its film and television productions – Nikkatsu Corporation, who will be releasing the Salman Khan and Katrina Kaif historic blockbuster, Ek Tha Tiger, directed by Kabir Khan. The release is planned for 7th March with a grand premiere in Tokyo. This will be followed by Yash Chopra’s Jab Tak Hai Jaan, starring Shahrukh Khan, Katrina Kaif and Anushka Sharma releasing later this summer. 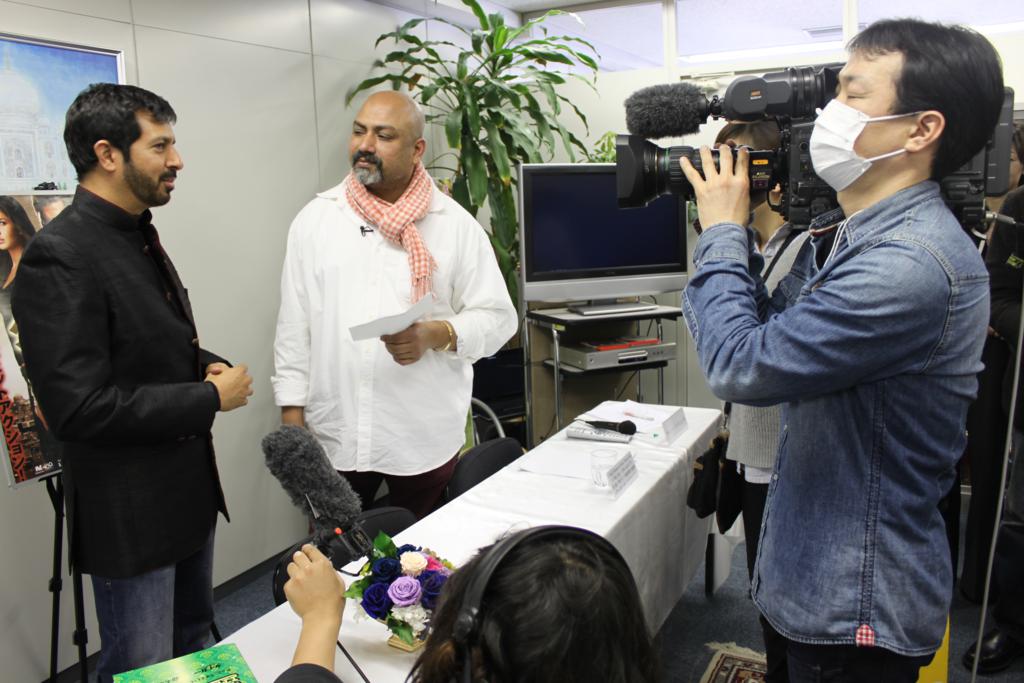 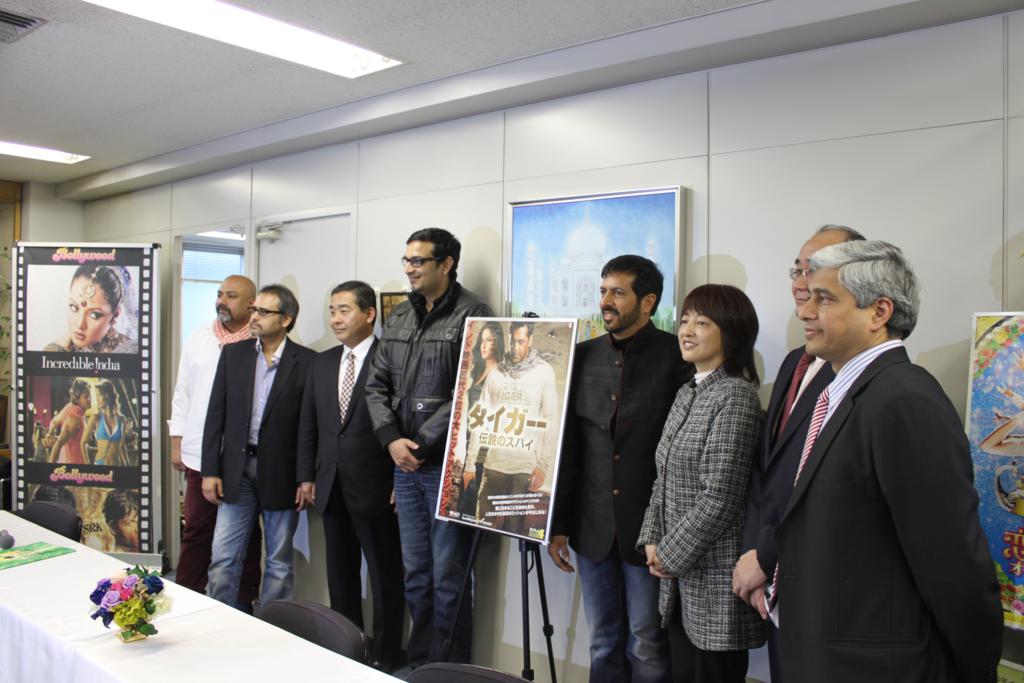 As part of the exciting week planned in Japan, a press conference was held yesterday in Osaka – ‘Bollywood Meets Kansai’, and was attended by Ek Tha Tiger Director, Kabir Khan, Head of YRF Overseas – Avtar Panesar and Head of YRF Production – Aashish Singh. The conference was hosted by the Consul General of India, Mr. Vikas Swarup along with more than 30 representatives of leading media outlets, including  TV crews from MBS and KTV, who were present at the event.

The Consul General along with Kabir Khan and the esteemed guests of honour, touched upon the vibrant Indian Film Industry and its emergence as a major export from India and how the arrival of Indian Films is extremely thrilling for the Japanese people and the 26,000 Indians that live there. Kabir Khan spoke about how the film was made, the stars and the locations used in the film and his desire to shoot in Japan in the near future.

Aashish Singh was quite impressed by the locations he saw during his visit to Japan and Avtar Panesar stressed upon the business of Bollywood in the international Markets and the dynamic association of YRF with Nikkatsu, a reputed company that has a 100 year history. He also touched upon how this release is being watched closely not just by YRF but the entire Indian film industry.We might even see more Bollywood films being made in Japan!