Having crush on celebrities is like a dream but only one can achieve it in real life! Well we all know fans are not the only one that can have crushes but other actors from other foreign countries can as well! Ukrainian model and actress Nataliya Kozhenova was the lucky one who get a chance a meet her crush. She has a huge crush on actor Arjun Rampal and would do anything to grab a chance to work with him.

The actress, who made a successful Bollywood debut with “Anjuna Beach”, made the candid confession about her crush on the Macho Man of The B-Town when she met him. Nataliya currently busy in promoting her upcoming Bollywood movie “The City That Never Sleeps” which is produced by Satish Reddy and Directed by Haroon Rashid. Where she will be seen rubbing shoulder with Hollywood actor Jeremy Williams. 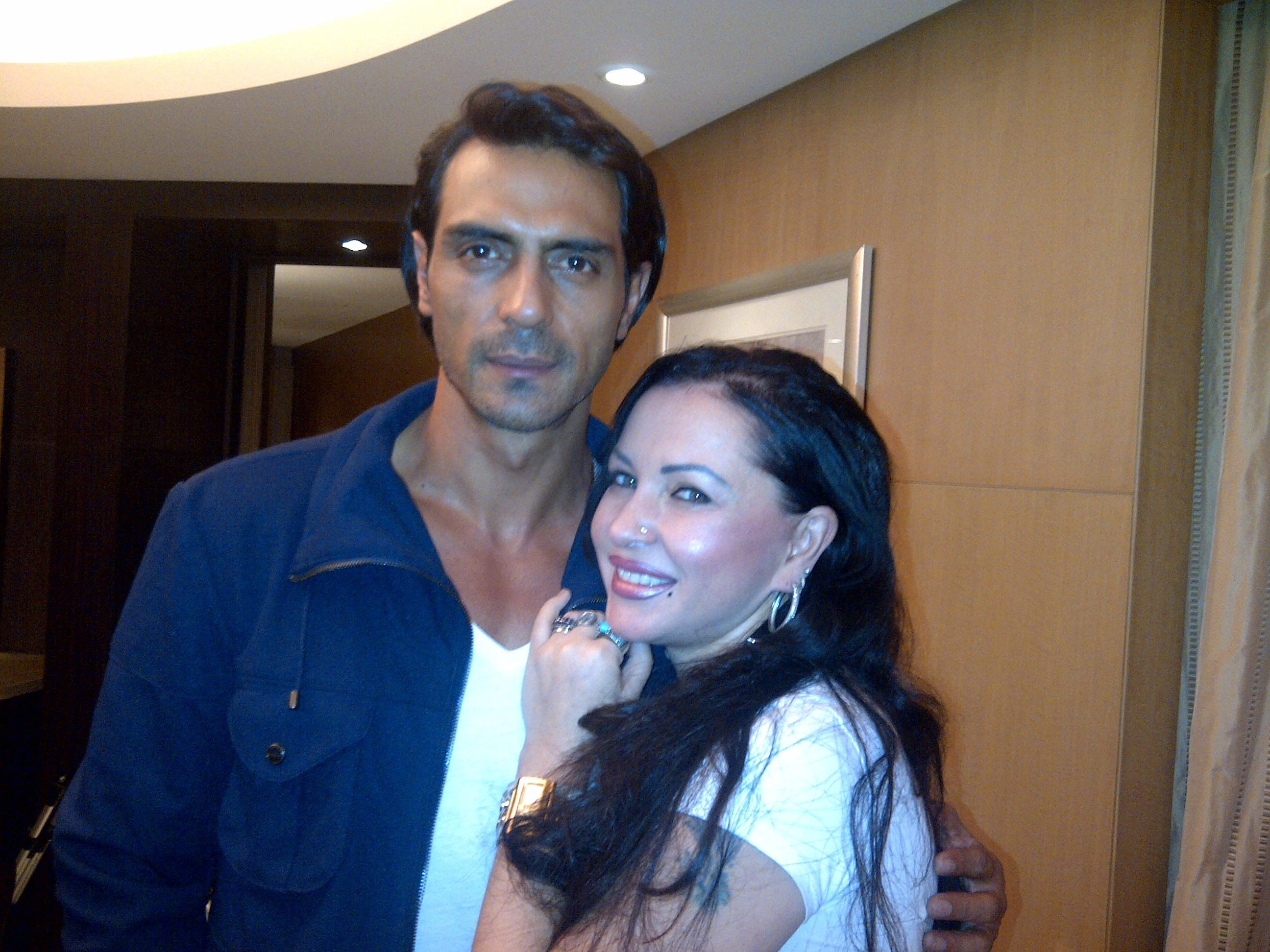 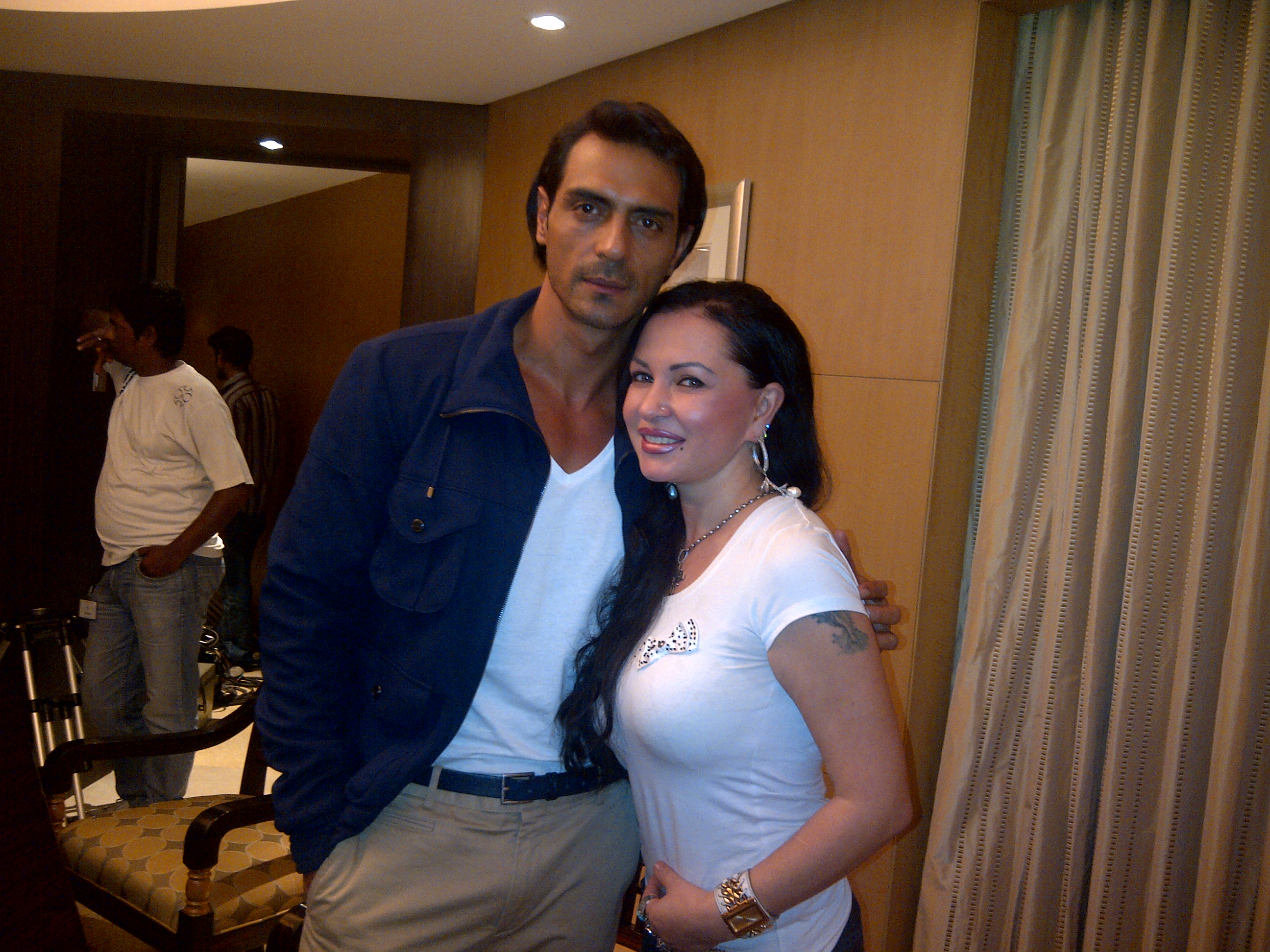 “Arjun Rampal is different from other Bollywood heroes. He has got all the looks and style. He is the best action hero there ever could be. I’m so attracted and mesmerized by him! For me he’s the ultimate superstar, I can just watch him for hours. I am so happy that I get a chance to meet him. He is a gentleman I can say.”

Nataliya will be seen kissing in her upcoming flick “The City That Never Sleeps”. The Nasha of her kissing will addict you and burn fire within which is totally spark full. “I have seen Rock On, Raajneti, Inkaar and Ra One which made me fall in love with Arjun Rampal” she said.