“I am so relieved to find an apt actor to play the character of Kaanchi that I had conceived. Mishti is a combination of beauty and talent, all the way. She is one of the best actors I have found” says a proud Subhash Ghai at the end of the 9th day of Kaanchi’s shooting.

Subhash Ghai also says that the chemistry of Mishti and Kartik in front of the camera is what everyone on the sets has raved about. A few scenes and parts of songs based on the music of Ismail Darbar and Salim Suleman was shot during the first 9 days. About the music Subhash Ghai says,”I am extremely happy with the music and also for the amazing lyrics provided by Irshad Kamil.”

Kaanchi is an upcoming Bollywood musical thriller directed by Subhash Ghai, releasing on 15th August 2013. Ismail Darbar & Salim Suleman have contributed to the tunes of the film. The film also stars Rishi Kapoor and Mithun Chakraborty. 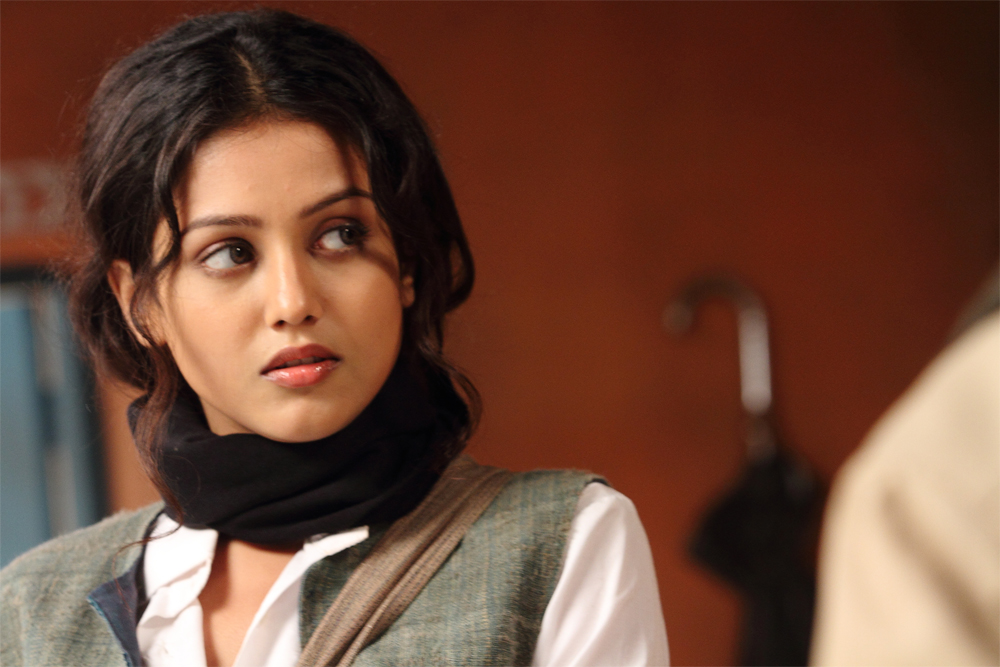