Bollywood Queen the new track by UK singer-songwriter Indiraa teams up with Bollywood’s award-winning music producers, Shankar Ehsaan Loy in a thrilling East West pop collaboration to be released on March 21st 2013.  Indiraa’s biggest project to date with SEL features an accomplished production team, including the man who has remixed 15 UK No.1’s, the hit-maker and mix master Pete Hammond plus Jah Waggie & Lenny Zakatak of the 70/80’s super-band Alan Parsons Project who have sold over 40 million albums worldwide. 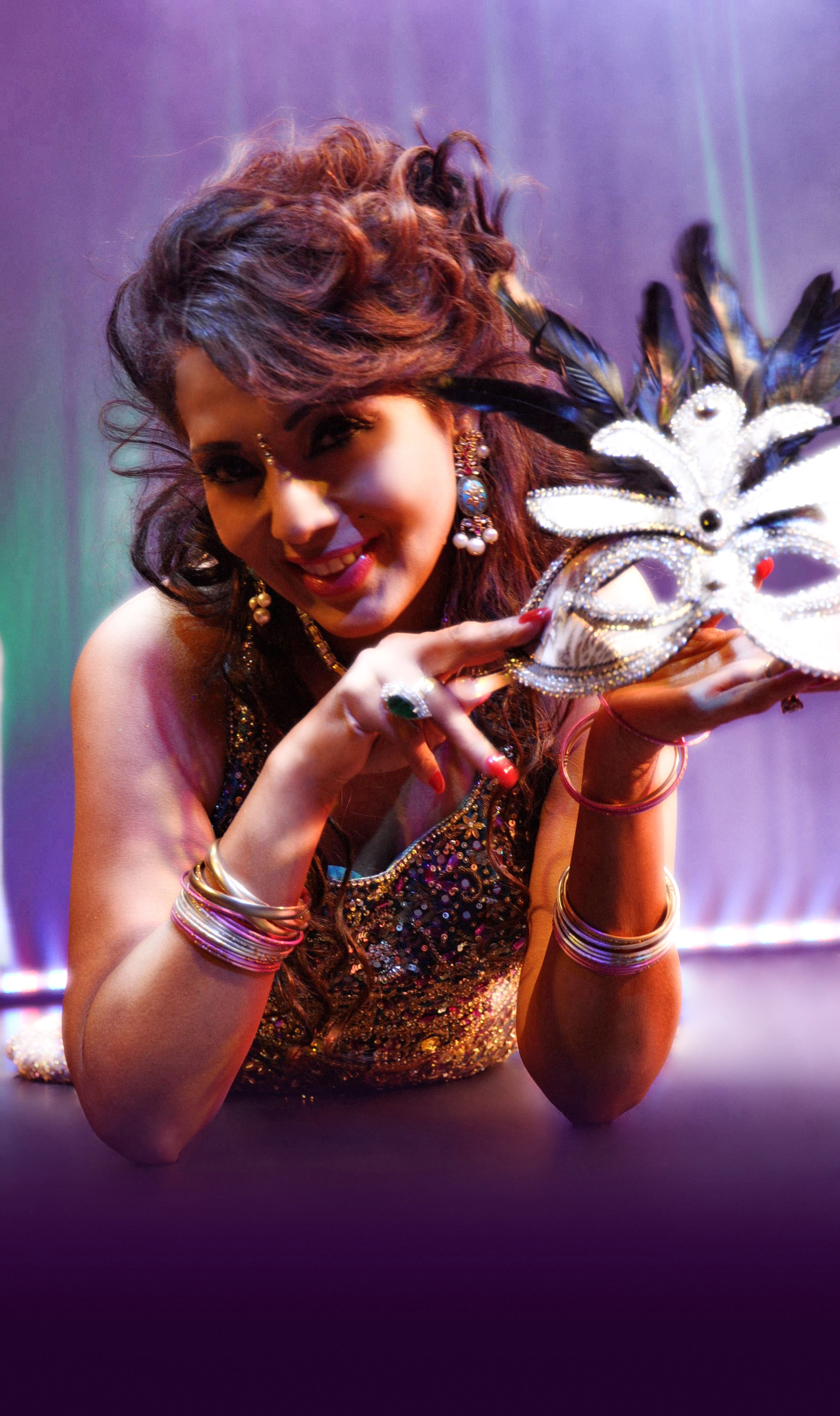 Mumbai -born Indiraa and former Indian international Indian tennis player started into the club dance scene in 2012 with her infectious electro pop hits, “I Get Off” and & “Shrink” which is a song about some of the toughest times in her life.  Both singles entered into the top 10 dance charts in the UK and US Indiraa a favourite with A-list DJs in the international dance scene, including DJs Paul Van Dyk, Eric Morillo and Judge Jules. Indiraa has also worked with other acclaimed successes like Simon Ellis (musical director for Britney Spears & Spice Girls), Thomas Maher . Indiraa has also had music releases in Romania, Bulgaria, Hungary, Poland, Netherlands and not forgetting Brazil! Looks like to me, she is a world traveler and known all over the place!

Indiraa is known to her family as the Bubble Bath Diva as they always here her sing when she is in the bath, the lady herself is not only a singer but also a woman who loves challenges. She has long been a citizen of the world, travelling around the globe as a child with her father who was a pilot. She followed in his footsteps and trained to fly small aircraft at her flying School.  A master chef in diverse cuisines from around the world, Indiraa is also an animal lover who rescues horses, goats and even a chinchilla, She has named most of her pets after famous singers and even after well known tennis players. Well, let’s hope she’s single, if she can cook, sing and travel, then that is a major plus!

Indiraa has a first class Bachelors degree in Psychology and Statistics, and also attended Law College.  Although she no longer plays tennis at Championship level she keeps healthy by spending at least 3 hours per day in her own personal gym and is now a qualified gym instructor and if you dare try, she can spar with you in her very own boxing ring!