When the color of flamboyance, mix of flashy locations and unparalleled projection of human emotions join hands to convey a certain perspective of life, it can only be a treat from the eyes of an audience. The new age Bollywood genre of “Romance” has matured greatly in allowing raw, fresh, young and appealing talent to express a rather bolder version of what we define as a moving “love story”.  That being said, director Kapil Sharma tackles the issues of Incompatibility & Sensitivity through a modern touch of audacity and class in his representation of the characters. 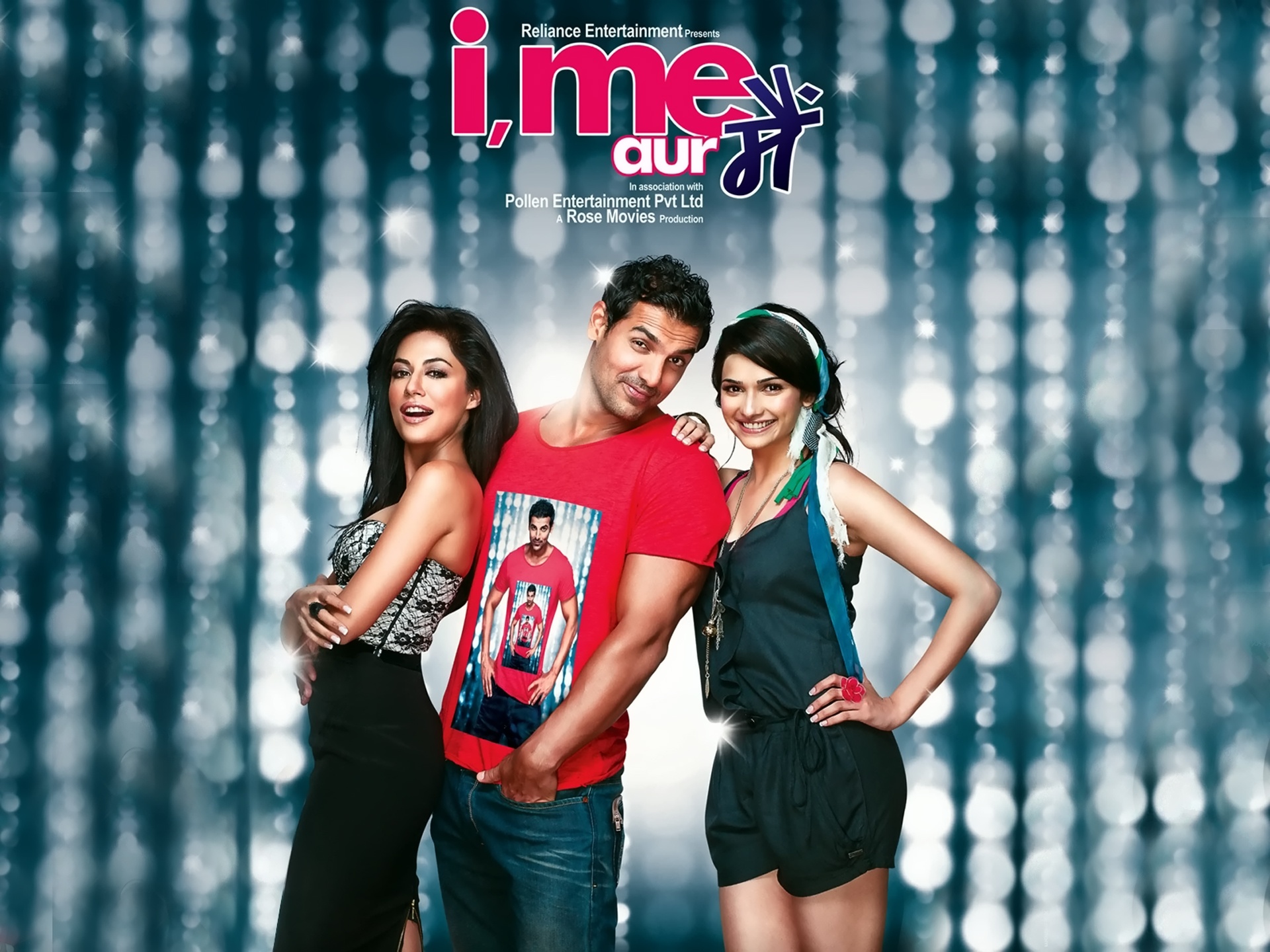 ‘I, Me Aur Main’ provides the ideal portrayal of a scenario where Ishaan (John Abraham), is an extremely classy, charismatic and charming Music Producer that has lived his life under the protective shelter of his caring older sister Shivani (Mini Mathur) and his large hearted & forgiving mother Nisha (Zarina Wahab). However, Ishaan’s carefree nature is short lived as he’s confronted with his genuine inability to be in a stable relationship, which ultimately culminates in making his 3 year old live in relationship with his girlfriend Anushka (Chitrangada Singh), deeply heart broken and emotionally lost. Just as he seeks to move away from this important chapter in his life, his new neighbor Gauri (Prachi Desai) inevitably happens to play a huge role in his everyday affairs, by providing him that emotional strength and security he’s looking for. 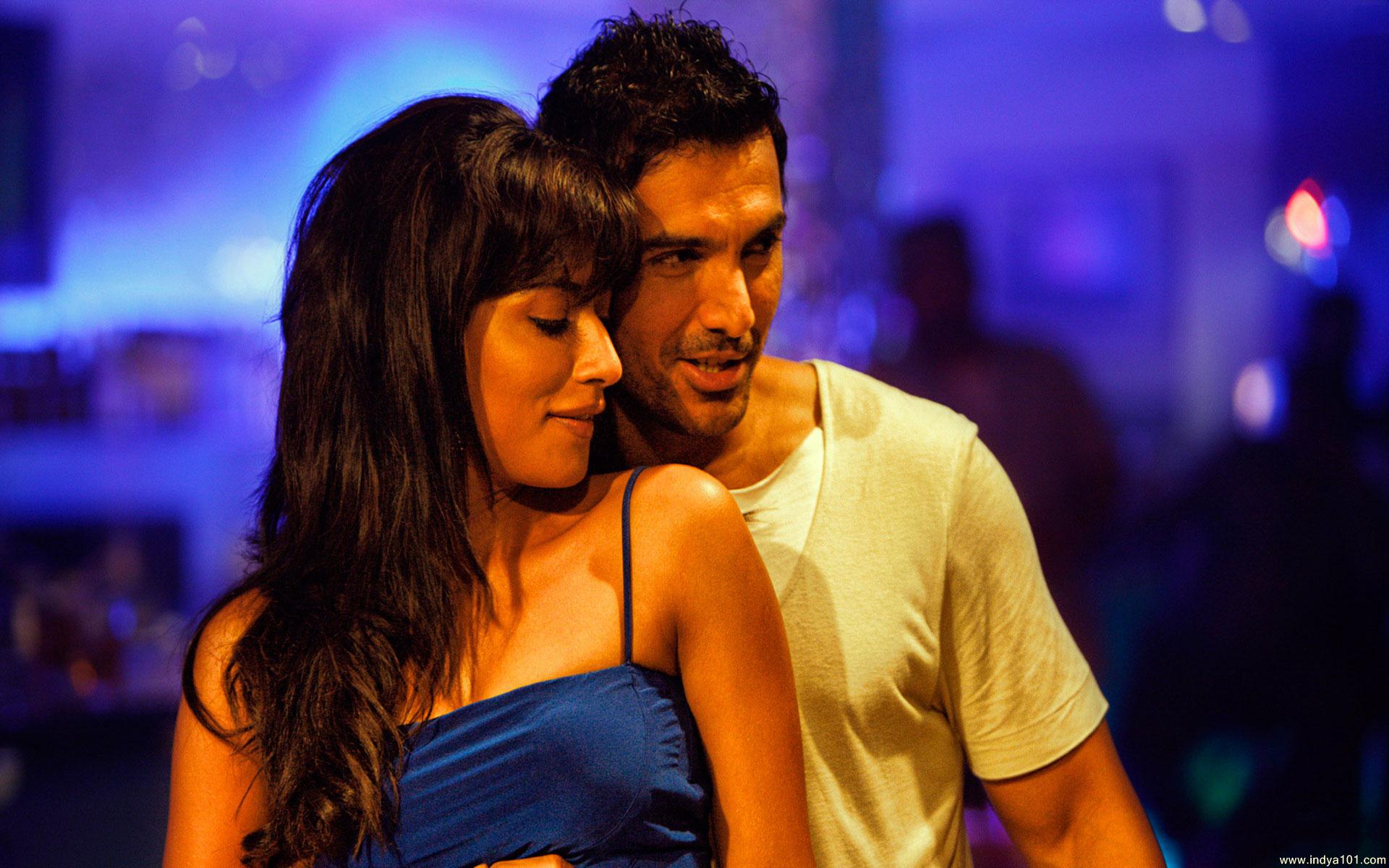 With any given film, the skill to transform the characterization in order to support its script, is always an ongoing challenge for any actor. John Abraham does a commendable job at portraying an immature character, maturely. His sensitive, yet careless and inconsiderate approach to express his “Give a damn” attitude, was well interpreted for a majority of the film. Needless to mention that his onscreen chemistry with Chitrangadha Singh, completely takes the cake in demonstrating the typical “Hot & Sizzling Couple”, in every scene that they’re in together. Chitrangada Singh once again impressed me with her sheer ability to carve a certain image of her realistic and perky character. However, there were specific instances within the dominance of her role, where even her stunning looks weren’t able to compensate for a weak dialogue delivery; especially when a particular scene required greater justice to be done. 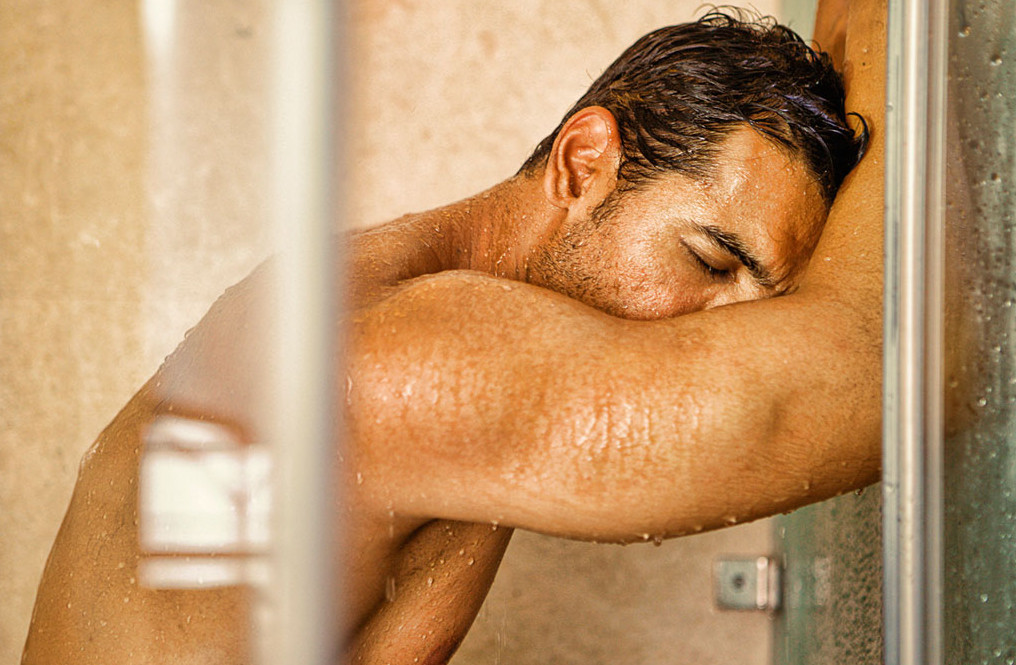 Prachi Desai surprised me with her courageous and bold move to take a role that stands outside her comfort zone. In relation to the off beat, subtle and vulnerable role she did in ‘Once Upon A Time In Mumbaai’, there was a stronger feel of fearlessness that she applied whilst approaching the character of Gauri in this film. Sharma captures her relationship with John Abraham as an element of positive change and emotional stability, which comes across as a beautiful force of enlightenment into the life of John Abraham’s character. And thus, with such cautious attention given to the characterization by casting big stars in this commercially viable film, provides the perfect platform to attract lovers of Slapstick Romantic Comedies. 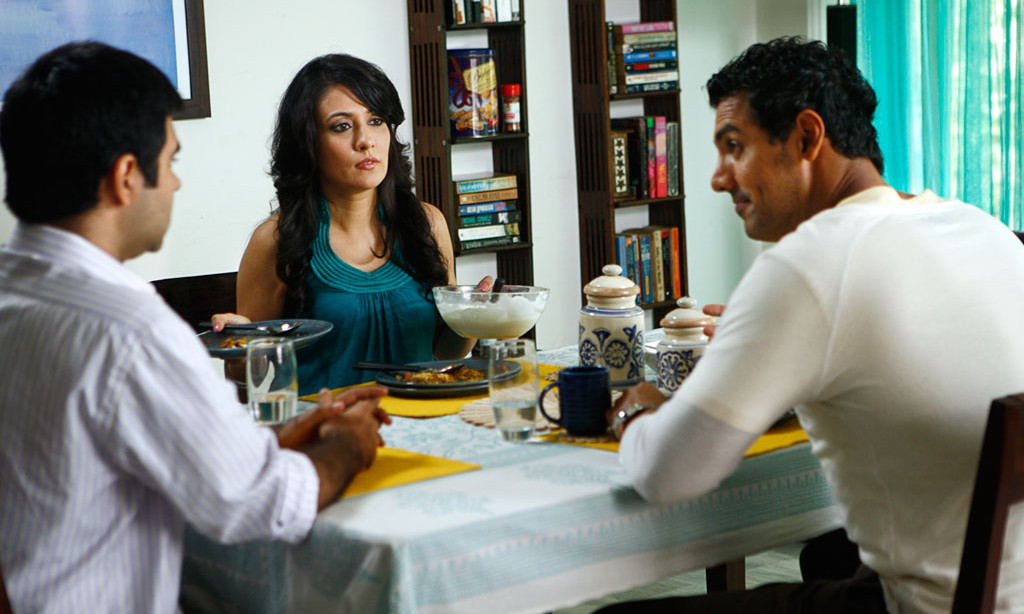 It is said that, “When a certain formula clicks, it just cannot fail”. It’s a no brainer that when big stars like John Abraham and Chitrangada Singh along with the likes of Prachi Desai come together, majority of cinema lovers are eager to catch first watch of it. ‘I, Me Aur Main’ has done moderately well at the Box Office post its release, as it earned 6.25 crores in its opening weekend in India. Despite it’s exceedingly low earnings, other several highs of the film will continue to allow various directors in the industry to exploit and create cinema of a similar genre.