Happily Married revolves around the life of the newly married couple (Mekail and Armeena) and their neighbours (Mr & Mrs Manzar) and how life changes after marriage. Armeena will be seen starring alongside, some of Pakistan’s finest talented actors, Azfer Rehman, Shabbir Jan, Sumbul Shahid and Yasir Hussain.

“Filming Happily Married has been great fun and entertaining. There will be a lot of married couples that will be able to connect with drama.” states Armeena Khan.

In her last drama serial, Dolly Aunty Ka Dream Villa which was a combined Indo-Pak venture, Armeena had the privilege of starring alongside Bollywood veteran actress, Farida Jalal and Pakistan’s crème de la crème Talat Hussain, which led to rave reviews from the critics for her performance from which she managed to build a fan base who now follow her wherever she goes.

“It was a great honor that I got the opportunity to work alongside the talented Farida Jalal, who has been part of some of Bollywood’s biggest Blockbusters such as Dilwale Duhania Le Jayenge, Kabhi Khushi Khabhie Gham and Kuch Kuch Hota Hai to name a few.” 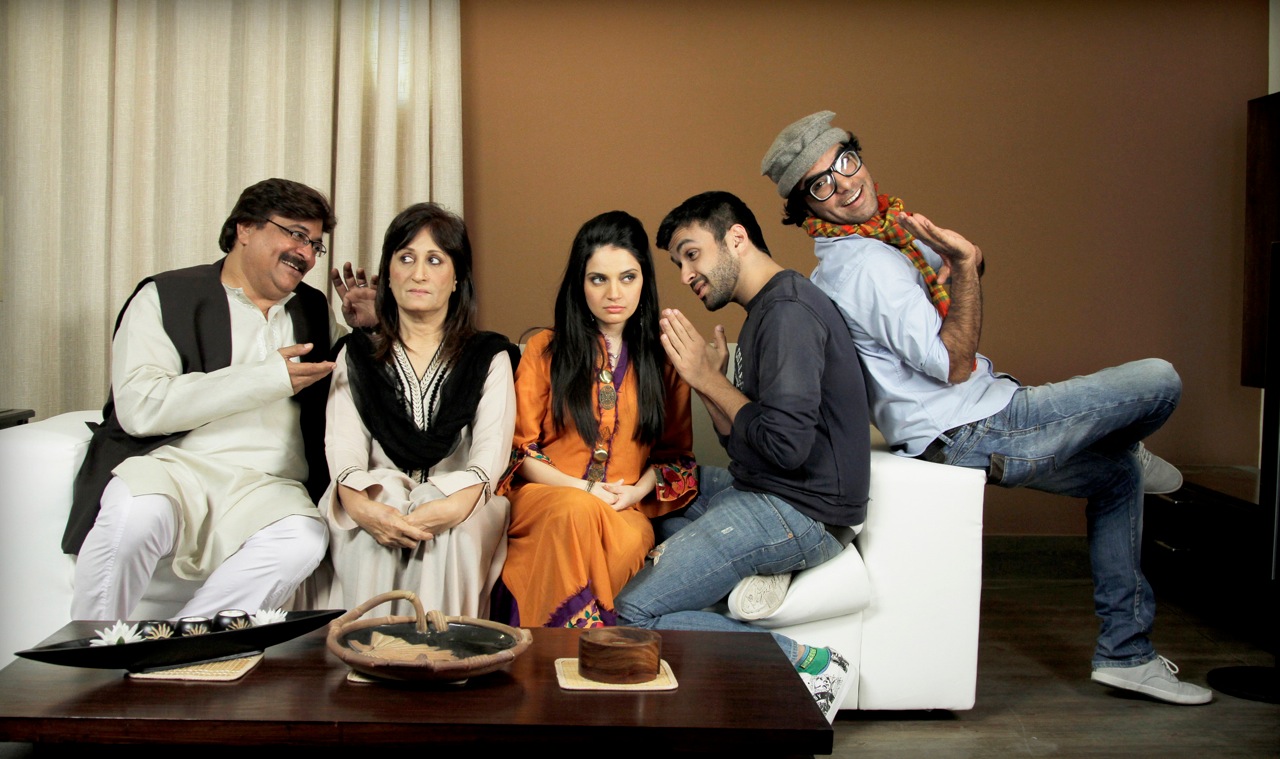 Happily Married will premier on the ARY network’s entertainment channel in March 2013 and will be broadcasted worldwide. Be sure to catch it!