After putting up a spectacular performance in Kai Po Che, it is no surprise that actor Amit Sadh has already signed another film, a production for Disney UTV. The actor has left the audiences spellbound by pulling off an intense character with extreme ease.  The production banner too is impressed with Amit’s performance and foresees a bright future for him. 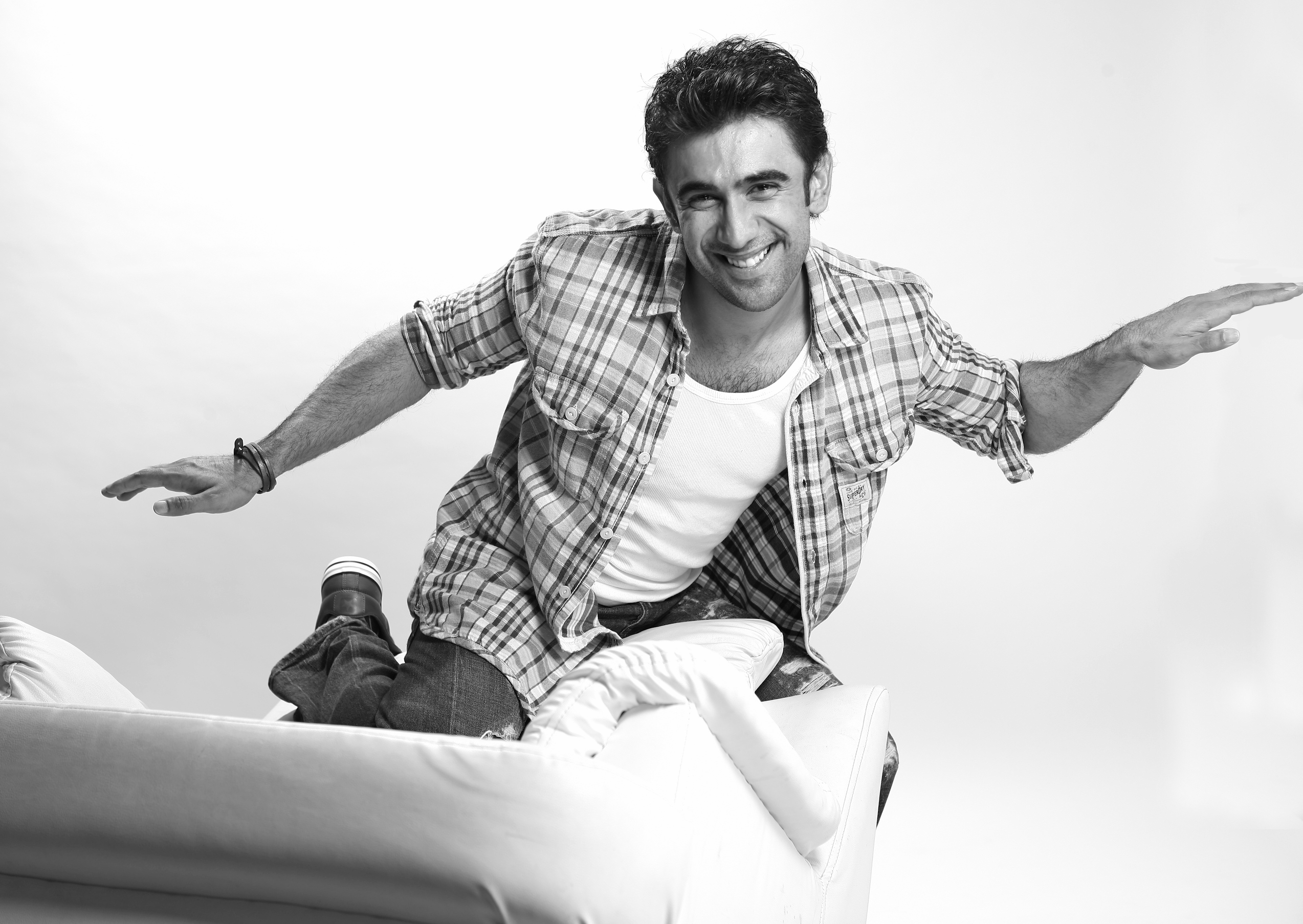 “Seeing ‘Kai Po Che!’ one could only wonder at the effortless portrayal of one of the most difficult characters of the movie. However, only if you have seen his dedication on the sets, would you know how it looks so effortless!”

“We know that this is a talent which will go very far. We’ve started discussing scripts with Amit and will decide on something that both of us agree on.”

The genre of the film is still under wraps, but the banner assures that the film will take Amit’s ‘boy-next-door’ appeal to another level. If rumors are to be believed, the film will be in the romantic comedy space.

We wish Amit all the luck and look forward to watch the actor on big screen again!