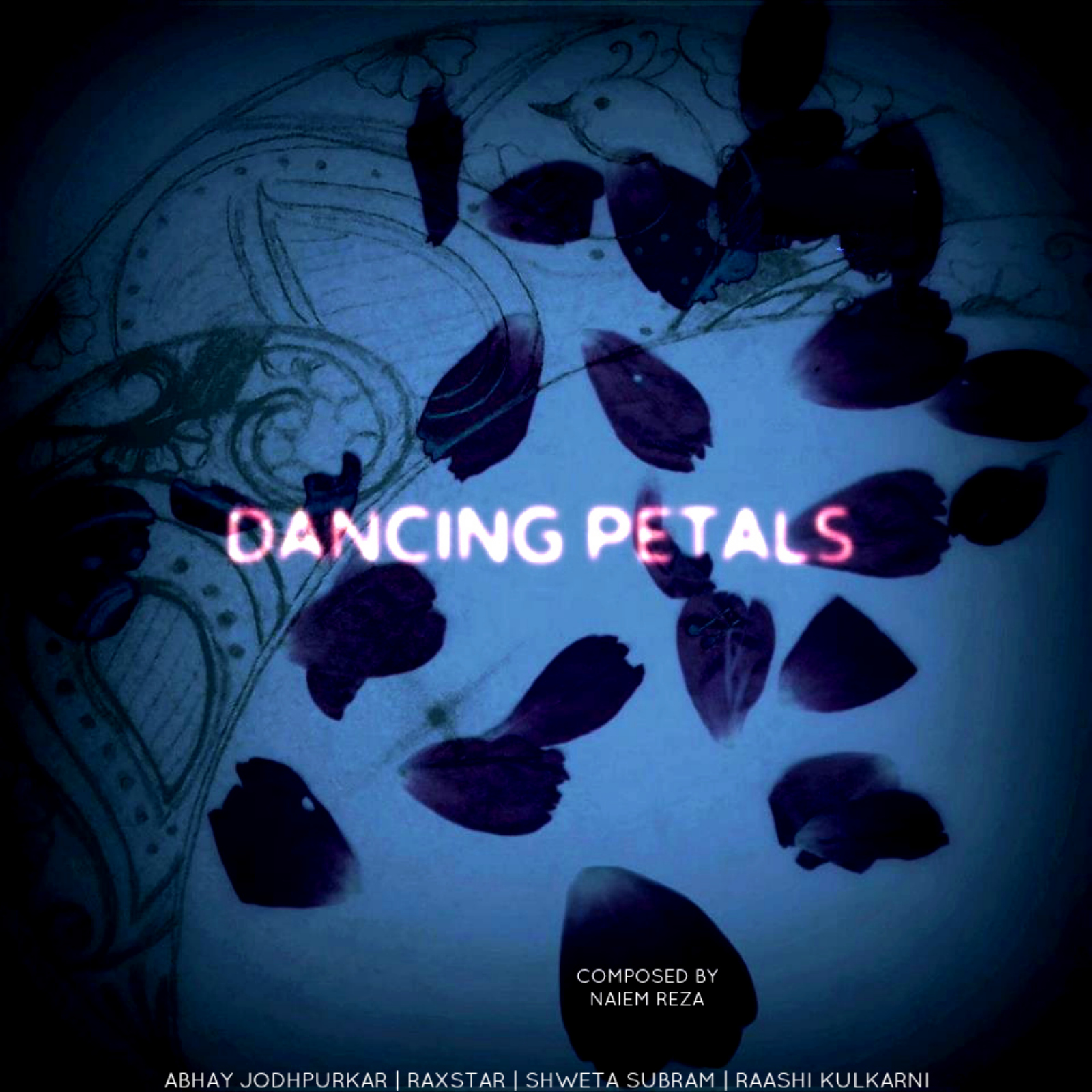 If you follow UrbanAsian often enough, then I’m sure you you know that I’m very picky when it comes to music!

Sure I listen to a lot of music, but it’s not often that I hear a track that truly catches my attention and embeds itself in my mind – not because it’s an ‘earworm’ with a repetitive riff, but rather, because the music is genuinely good!  “Dancing Petals” by Naiem Reza is one such track!

Most impressive about this international debut, is that Reza is a mere 19 years old, but has the sophistication in music of one who has been composing for years!   Reza tells us he found his passion in music as a 5th grader, when he picked up the guitar and the clarinet. After earning a scholarship to one of the nationally recognized high schools, DeMatha – Naiem had a twist in life that led to many hardships. Through those hardships, he learned that music was the reason he didn’t lead to decisions towards his future that were out of his personal ethics.

Reflecting its perfectly named title, the track showcases many different layers of sound, music, and creative composition!  You can truly feel the track flowering as it progresses.  Accompanied by the powerful voice of A.R. Rahman’s Abhay Jodhpurkar (singer of the hit Rahman composed song “Moongil Thottam”), Europe’s poetic rapper- Raxstar, Bollywood / IIFA’s rising vocalist Shweta Subram and nationally renowned pianist Raashi Kulkarni, Naiem arranged a very moving piece that is the start of his spreading his roots in the world of music as a composer and artist!

Based on his own unreleased poem, Naiem has composed an emotionally powerful piece, which portrays the meaning of love contrasted by the life of a flower.  In the song, there are two characters – a male and a female. The male starts to fall in love with a girl, and as he does- a flower starts to bloom. He realizes that he’s truly in love and when he does, the flower reaches it’s full bloom- which resembles the beauty of love. The man is so in love, he doesn’t know what to do, he suspects that something just isn’t right.

Filled with frustration, the love ends – and when it does, the flowers die and the petals fall. The song then takes you to the female’s perspective – who is surprisingly in shock and is miserable about the fact that she has lost her lover. She then sheds a tear, which falls to the ground and starts the growth of a new flower. She then realizes that flower represents herself, and she had forgotten to love herself after being in love.  The song ends with a beautiful piano solo by Raashi Kulkarni, which outros on a very mysterious note, embodying the uncertainty of love, and the beauty of the future.

“Dancing Petals” is being offerred by Naiem as a free track!  Check out his youtube video for the track for the link!  Personally, I think this is one track that you should be giving money for because it’s of high quality.  If this track is any indication of Naiem’s talent, I would say that we may be witnessing the budding of an Indian John Williams!