There’s good news for all Imran 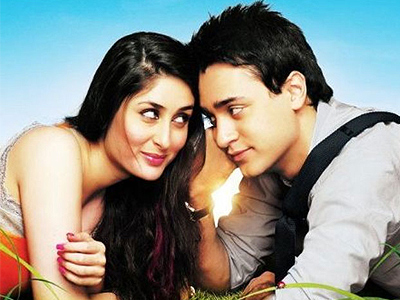 Khan fans who have been missing their favorite actor on Twitter!  Punit Malhotra, who is directing Imran in his second film “Gori Tere Pyaar Mein“, recently announced on a micro-blogging site that Imran will connect with fans from his personal twitter handle.

“From now on everytime Imran tweets from here, he will sign ‘IK’ at the end.”

And not only is the director bringing his actor on twitter, he is already sharing updates from the film!  Going by the images posted by team “Gori Tere Pyaar Mein” on twitter, the atmosphere on the sets seems to be highly charged.

Fans can’t wait for the return of their favorite jodi- Imran and Kareena on the big screen after their refreshing chemistry in Ek Main Aur Ekk Tu.