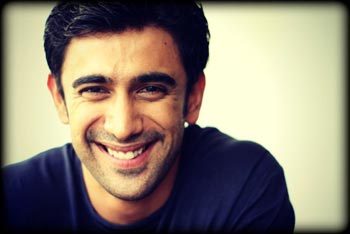 Amit Sadh may be luckier than he knows!! While promoting his film “Kai Po Che” in Dubai, he got a little surprise from his female fans across the country; over a hundred bouquets delivered to his place for Valentine’s Day! Lucky right?!

With the film not even released yet and the fan base so grand, Amit certainly seems to be a promising face in B-town! It’s reported that the “Most Eligible Bachelor” is a crowd puller amongst girls even during his promotional events for the film. 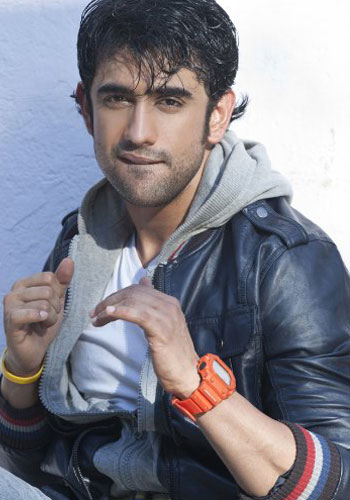 The trailer and the songs of ‘Kai Po Che’ have been very well received and the audiences can’t stop raving about the talented actor. The film will release on the 22nd of February and Amit’s fans cannot wait to watch their favorite actor on the big screen.

Wish we were all lucky to receive over a hundred bouquets delivered to our place this Valentine’s day… oh well, maybe next year, until then, enjoy the songs of “Kai Po Che”!  Also, if you can’t get enough of Amti Sadh, check out our interview with him here.