There’s no doubt about it! Akshay Kumar is our favorite Khiladi and action hero!  With his upcoming film “Special Chabbis“, he returns to his Tees Maar Khan-type thievery as a jewel thief… but this time it’s no comic caper!  Based on a true story, Akshay’s character ‘Mon Singh’ is said to be based upon real-life, notorious conman Natwarlal, who sold the Taj Mahal in a series of daring scams, before he was stopped.  As you can guess, the movie has piqued the interest of his fans around the globe.  Read on below for what he had to say! 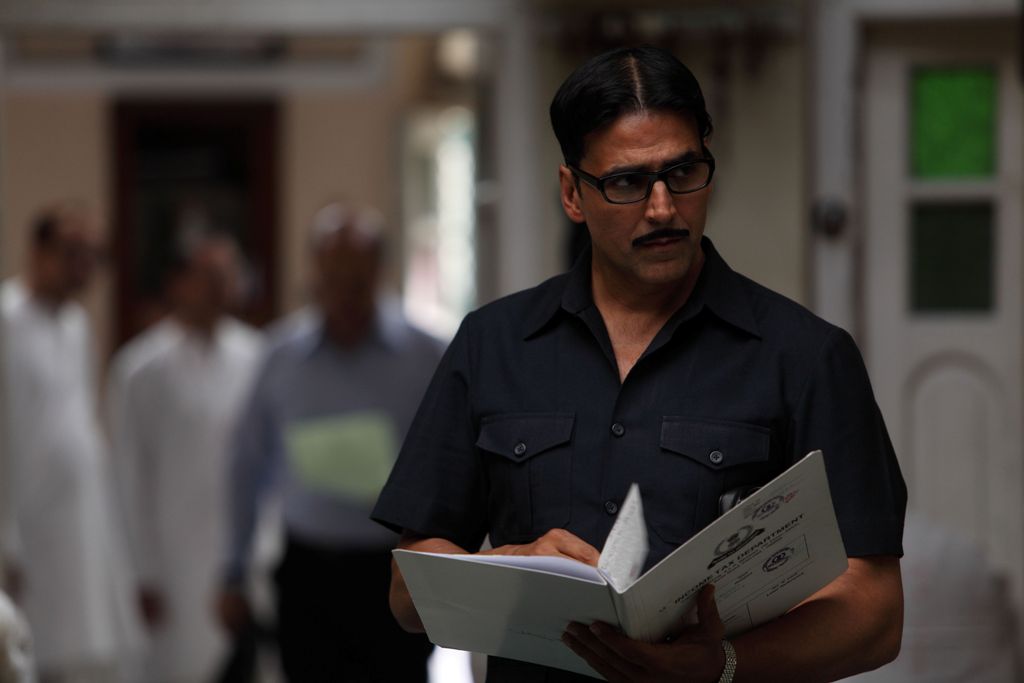 When I first read the script, I was totally bowled over. The film is based on a real life story of the Mumbai Opera House heist which took place in 1987 in India, where 26 conmen posed as Central Bureau of Investigation officers on a raid and walked away with jewellery worth millions of rupees. It was one of the biggest cons in Indian history. Special Chabbis is definitely an entertaining story and I am sure the film will appeal to the masses. Like every film, Special Chabbis also has a strong moral: the public need to be particularly alert in life so that they never find themselves in a situation where they have been conned or have been taken for a ride.

Can you tell us about your role in Special Chabbis?

Special Chabbis is a very close film to me as it gave me the opportunity to re-invent myself as an actor. My role is of a common man and tells the story of how his life is literally shaken up by a series of life changing events which leads him to become a conman. 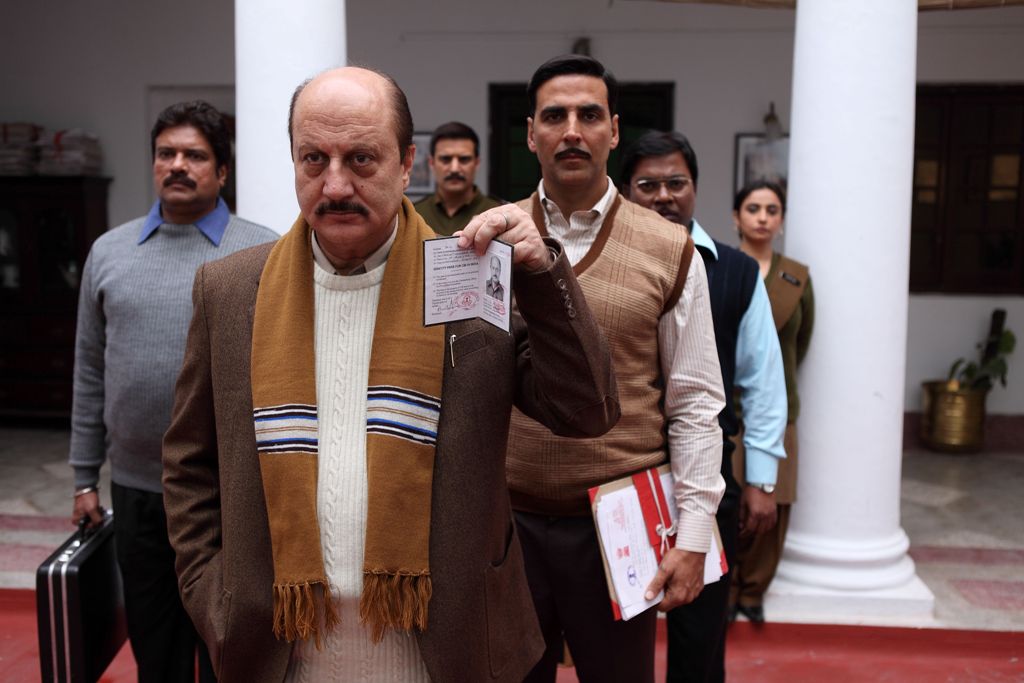 How authentic is the film to the incidence?

Directors such as Neeraj really do their homework before they embark on a film project and it took him almost 3 years to put the script together for Special Chabbis. Neeraj conducted thorough research into the incident to ensure the film was as authentic as possible.

What was your experience like working with your co-stars? 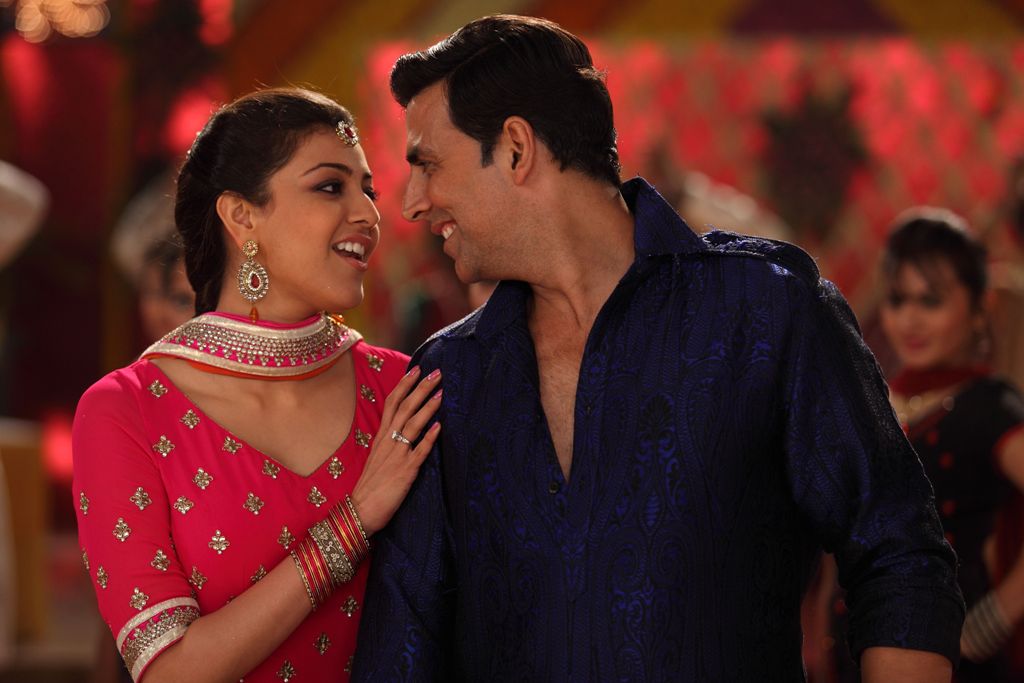 Why did you decide to sing Mujh Mein Tu?

That was a task in itself and when I went into the recording studio for the first time, I was literally cursing myself as to why I agreed to sing the track! I had heard the song before filming and one day Neeraj heard me humming the track on set and asked if I wanted to sing it for the reel screen and I said why not, let’s give it a try.  After recording the track my director and I had heard it and we both liked it and I hope you do too J

What else can we look forward to from you in 2013?

I have Naam Hai Boss this year which is directed by Tony D’Souza and also the sequel of Once Upon a Time in Mumbai. I also have some very interesting regional projects through my company Grazing Goat Pictures such as the Punjabi film Paaji in Trouble and the Marathi film 72 Miles. We have also just announced another Marathi film Adhantari which will be shot extensively in London and stars Tanisha Mukherjee.